The World’s First Ragnaros kill in the level 60 Molten Core raid has been completed just six days after the release of World of Warcraft Classic, with veteran raid clan APES claiming the historic moment on the EU server Gehennas.

WoW Classic has re-taken the gaming world by storm since its release earlier this week, regularly boasting nearly 300k viewers on Twitch and constantly seeing an uptick in new players across a host of servers.

Now a moment of history for the release has been written in the books, as veteran guild APES raced to level 60, or near enough to the level cap, before storming the Molten Core raid and taking down Ragnaros the Firelord.

The long-time raid guild stormed Blackrock Mountain’s testing 40-man challenge with little fanfare, choosing not to reveal they were gunning to be the first to defeat the fire-elemental. The secret mission was a success, and APES downed Ragnaros in a close battle.

The World’s First came down to the wire for the prepared guild. Many of their 40 players had been left dead or near death as they stormed through the Molten Core, and Ragnaros himself took a host of them with him. Despite the casualties, however, the guild got the job done.

WoW Classic was released on August 26, and just six days later the hardest content of the vintage game’s Phase 1 has been defeated. That doesn’t necessarily mean the raid is easy though. APES have been preparing for this raid for years.

The group also honed their character compositions to make the raids easier. The World’s First team boasted 11 Warriors, nine Mages, six Paladins, and six Warlocks. There were also a handful of Warlocks and Rogues, and one each of a Hunter and a Druid.

While many players are still a long way from stepping into Molten Core and taking on Classic’s first max-cap raid, APES have shown that the difficulty of taking down Ragnaros hasn’t changed since vanilla’s first release.

The 40-man attempt may have ended with most of the guild dead and simply watching on, but the raid took just over two hours, and they finished on their first attempt as well. 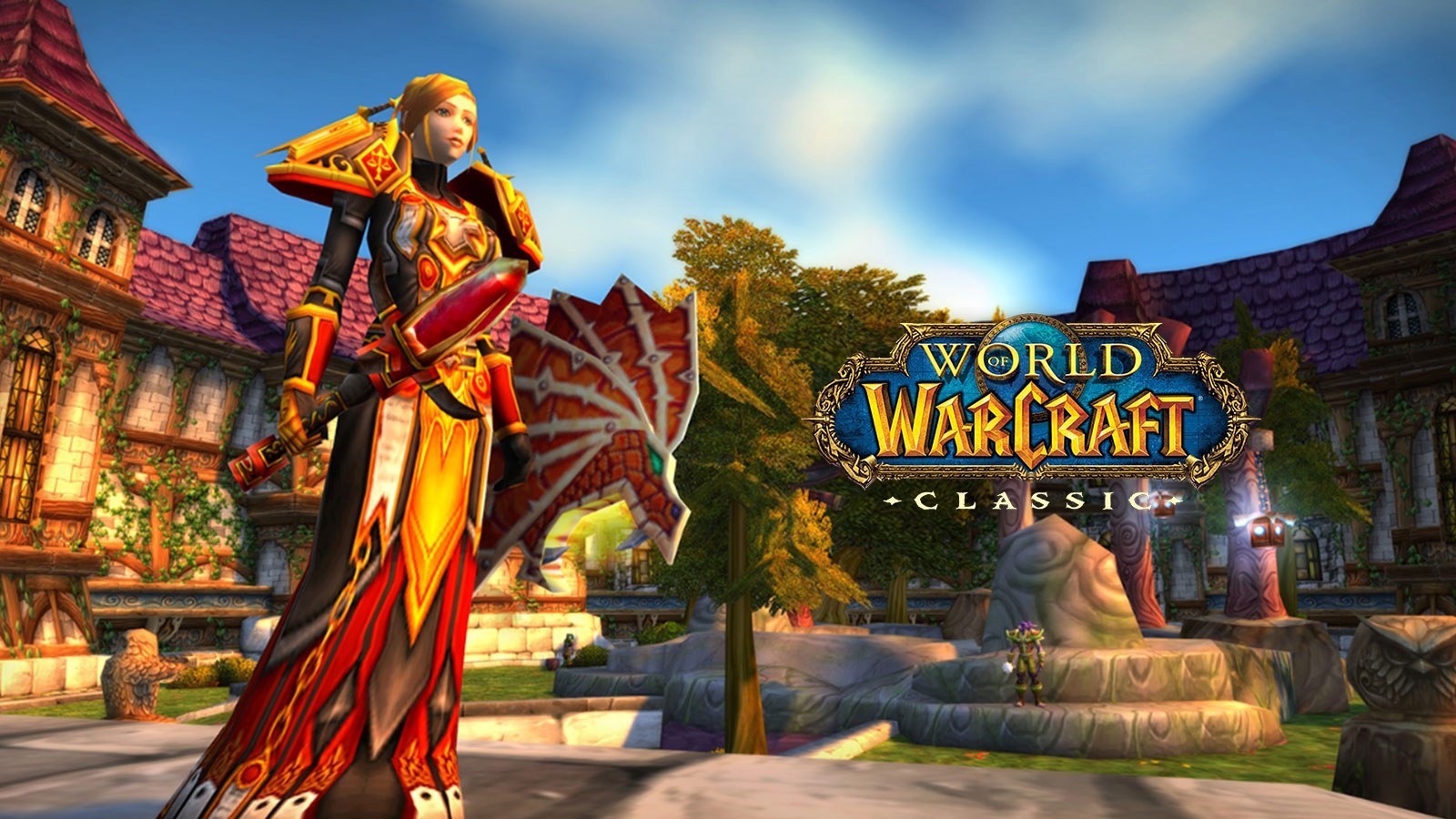 WoW Classic has taken the gaming world by storm in the past week.
[ad name=”article5″]

As high-level guilds continue to smash through Classic’s content, time will tell if the WoW rerelease will retain its popularity.

Right now it’s holding strong in player count and streaming viewers, but as the novelty of the game’s return lessens we may see longer World’s First times as the pro-guilds return to more modern games.