Ninja, Tfue, CouRage top list of most tweeted about streamers in 2019 - Dexerto
Entertainment

Ninja, Tfue, CouRage top list of most tweeted about streamers in 2019

2019 was a breakout year for a number of content creators, however, only ten could make the shortlist and stand out as Twitter’s most talked-about gaming personalities of the year.

With over 300 million monthly active users, Twitter stands tall as one of the most widely utilized social media platforms around the world. Some of the most prolific content creators today primarily advertise themselves through Twitter and therefore generate a great deal of engagement as a result.

Having released an assortment of statistics surrounding the gaming industry in 2019, Twitter has highlighted the most talked-about personalities on the platform over the past 12 months and the results might come as a surprise. 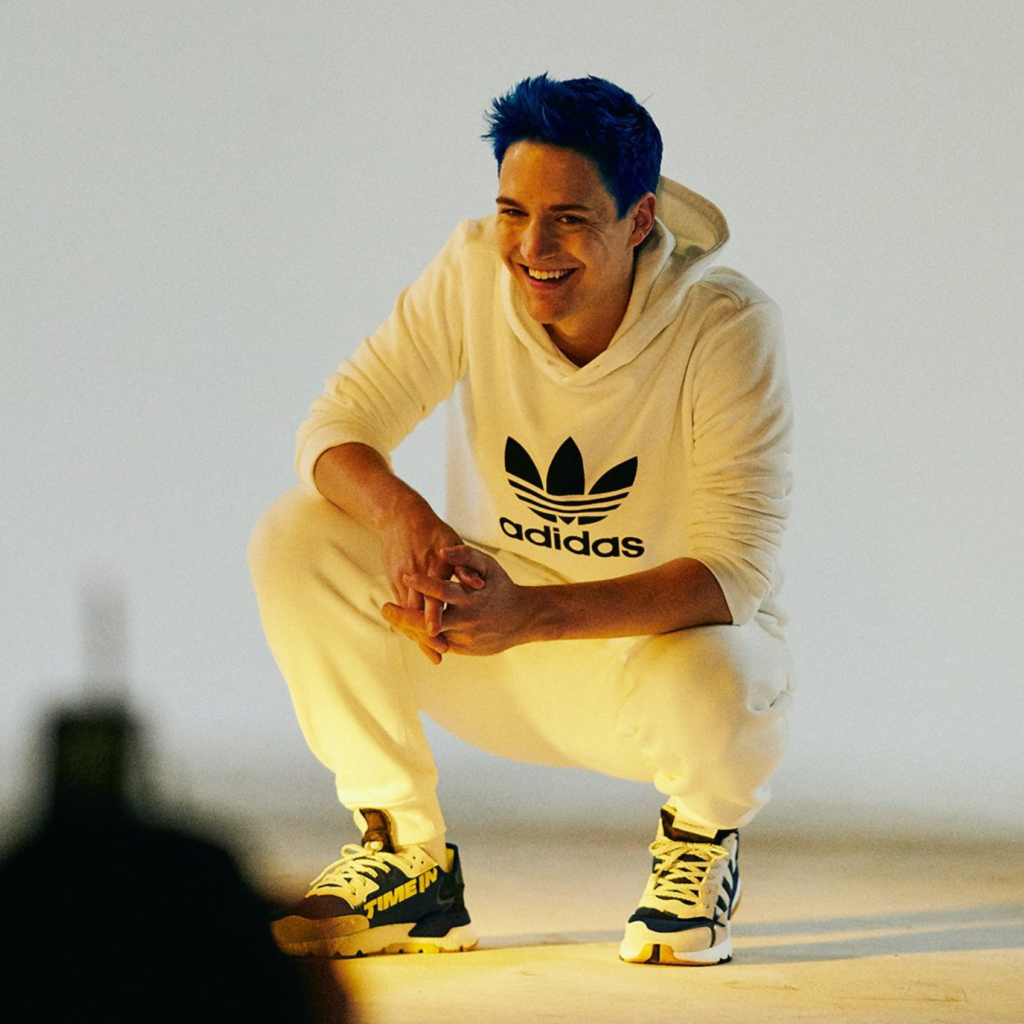 Ninja has remained one of the most popular content creators throughout all of 2019.

Despite only having the third-most followers of all creators featured in the top 10, Tyler ‘Ninja’ Blevins stands atop the pack as the single most talked-about gaming personality of 2019. With 5.39 million accounts following the Mixer streamer at the time of writing, there’s no denying Ninja has broken barriers and breached the mainstream in ways that no others have been able to match.

From an exclusive sneaker deal with Adidas, to collaborations with global superstars like Kevin Hart and Mark Hamill, Ninja solidified his position as the most mentioned gaming personality throughout 2019.

Following close behind in second place is popular Spanish content creator Rubén Doblas ‘El Rubius’ Gundersen. With over 36 million subscribers on YouTube, that success has evidently translated over to Twitter as the 29-year-old personality has become one of the most widely discussed gamers online.

Creating a variety of videos from Minecraft compilations to Mario Maker shenanigans, El Rubius is the single largest YouTuber out of Spain and reacted in kind to the Twitter statistics, stating “Españita representing.”

El Rubius stands out as the only non-English speaking personality to crack the top ten.

With an emphasis on streaming and competing instead, popular Fortnite personality, Turner ‘Tfue’ Tenney, grew his Twitter presence the most of any content creator on the list throughout 2019.

Entering January with 950,290 followers, he skyrocketed to 2.67 million by December 31 and became the fourth most prominent content creator on Twitter throughout the year as a result.

100 Thieves saw its share of success on the social media platform over the past 12 months as the list features two content creators in the top ten. Personality Jack ‘CouRage’ Dunlop and CEO Matthew ‘Nadeshot’ Haag appear in the fifth and sixth spots respectively.

There’s no denying that CouRage’s own take on Ariana Grande’s ‘Boyfriend’ music video drove some of the most prominent engagement throughout the calendar year and helped boost the organization on Twitter.

The full list of 2019’s most talked-about gaming personalities is as follows: 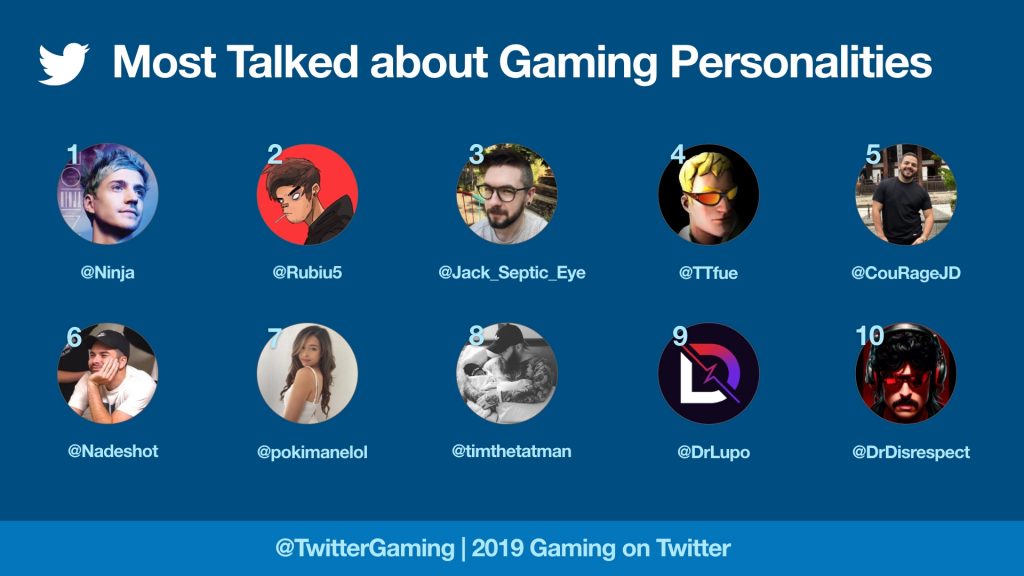 Twitter’s full list of the most talked-about superstars of the gaming world.

While each of the personalities featured throughout the groundbreaking list divides their efforts among of a number of platforms, it’s evident that Twitter engagement remained a large focus in 2019.

It’ll be fascinating to see who claims the top spot in 2020, which personalities remain in the top ten and which new names emerge on next year’s list.