How to get Ninja’s Adidas sneakers – price, release time, more

Streaming superstar Tyler ‘Ninja’ Blevins is set to launch his first collaboration with Adidas on New Year’s Eve. So, here’s what you need to know when it comes to getting your hands on the Ninja Nite sneakers.

Since using Fortnite to propel himself to the top of the streaming world, Ninja has become a household name. The former Halo professional used to dominate Twitch viewership statistics – including once having a quarter of a million subscribers – before cutting his near-decade-long relationship with the Amazon-owned platform and heading to Mixer.

Ninja, though, has transcended streaming. He’s collaborated on an EDM album, and even appeared in an NFL commercial that debuted during the Super Bowl, but his biggest move came when partnering with Adidas. The iconic clothing company is set to launch their first piece of Ninja merch – the Ninja Nite sneakers – and you can get your hands on them.

Ninja donned an Adidas hoodie in his Mixer annoucement video.

Where to buy Ninja’s Adidas sneakers

The Ninja Nite jogger shoes will become available via the official Adidas website on Tuesday, December 31.  While these types of shoe launches, typically reserved for limited release items, can require a password or exclusive link, this one does not – but it will take place as a ‘waiting room release’ according to the various Adidas online stores.

This means that customers will be granted access to the sale at random, and your best chance is to set a reminder via the website themselves so that you get prompted at the exact launch time. 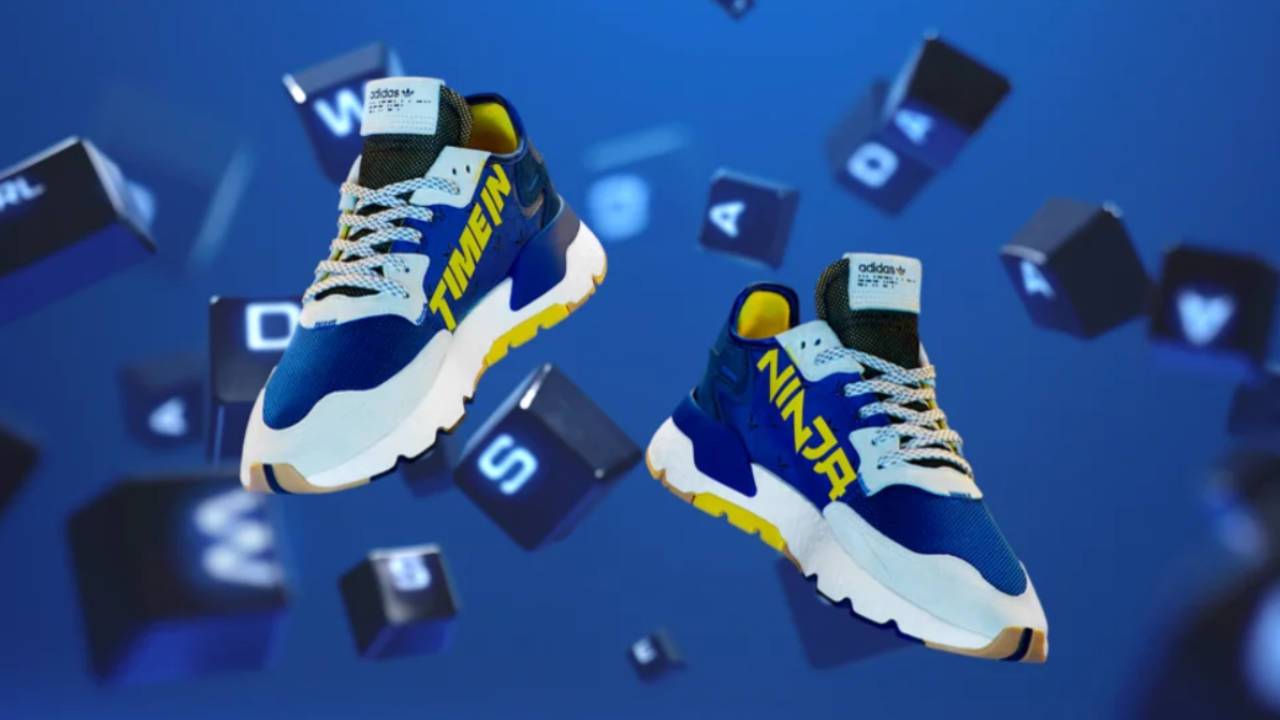 The shoes will available via Adidas’ online stores.

What time will Ninja’s shoes release?

As for the time of the release, the UK and German Adidas websites state that there will be a release time of 9 am GMT on December 31.

However, on the US-based store, they refer to a launch time of 3 pm GMT/11 am EST/8 am PST for both the adults and kid’s shoes. Wheter or not this will be a staggered launch – meaning that EU customers can grab some first – before the US release, is unknown.

How much will Ninja’s shoes cost?

If you do manage to get into the random access sale though, be prepared to hand over a sizeable amount of your holiday cash – if you were lucky enough to get some – or break into that piggy bank. 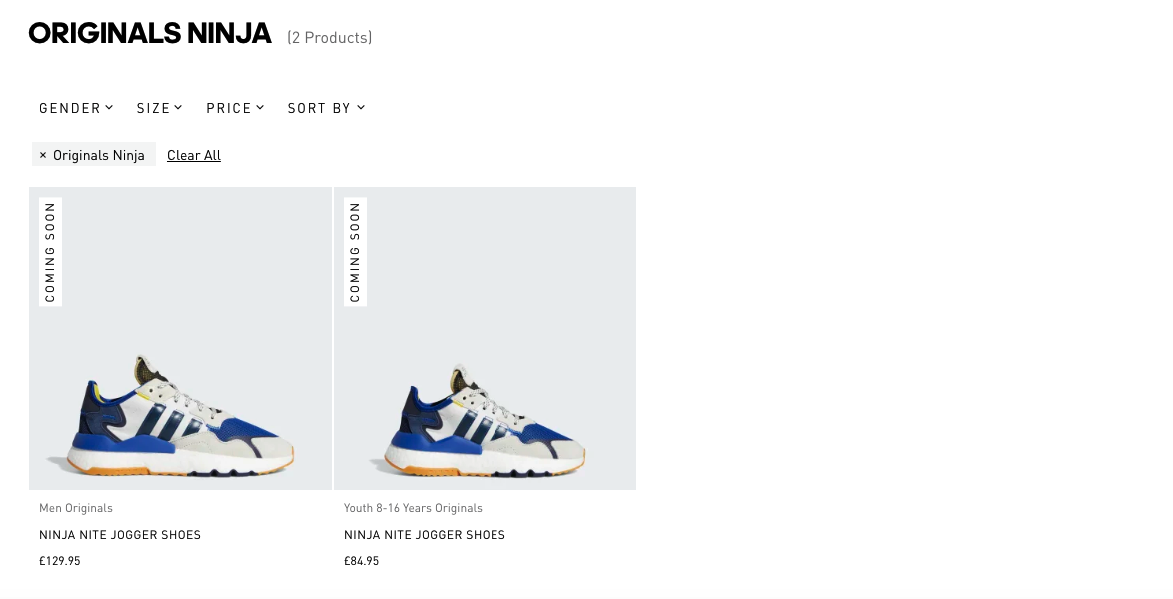 The Ninja Nite sneakers will set you back a pretty penny.

As of now, the shoes will be the only pieces of Ninja merch available, but he and fellow streamers have been seen donning hoodies, jackets, and jogging bottoms that all contain his name or logo.

Whether or not they will come at a later date remains to be seen but as of now, you will be able to grab some Ninja-themed sneakers.