The energetic personality has been on a tear since signing under Matthew ‘Nadeshot’ Haag’s gaming lifestyle org 100 Thieves.  His endeavors even included working the desk at the $30 million Fortnite World Cup Finals in New York.

While doing so, he’s never taken his eyes off of his true prize: his long-professed love for Ariana Grande from afar. CouRage has long made his affection for the megastar known with many a quip and skits about his adoration for the songstress on Twitter. 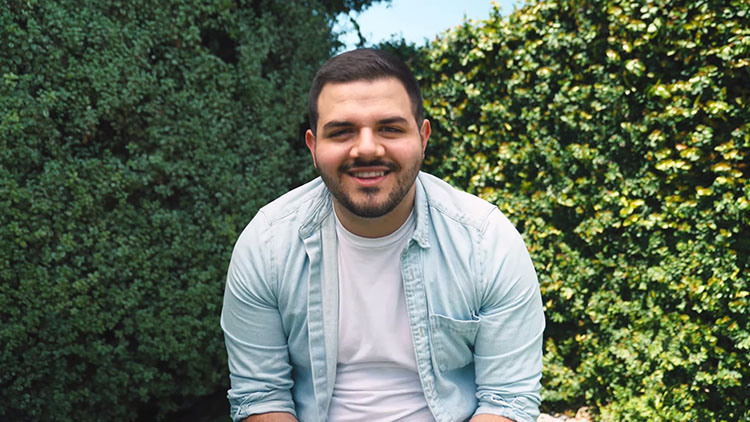 It looks like Ariana’s Boyfriend video had one courageous thing missing.

Now he’s making his impromptu musical debut with a super high-quality music video in honor of Ariana Grande and the Social House’s ‘Boyfriend.’

This time it looks like he got coached by Fisher to dress up, boogie down and sing his affections for Ariana out loud. The production even got 100 Thieves’ CEO Nadeshot in on the mix as CouRage put his adoration into song form.

The video ends with a coy proposition to ask the singer out to dinner, while transitioning to a behind-the-scenes where CouRage actually met the singer and her real-life boyfriend.

While romance probably isn’t in the cards between CouRage and Grande, it doesn’t seem like he’ll be too hurt by it. After all, it’s not often that you get to meet your celebrity crush, even for Call of Duty superstars like CouRage. 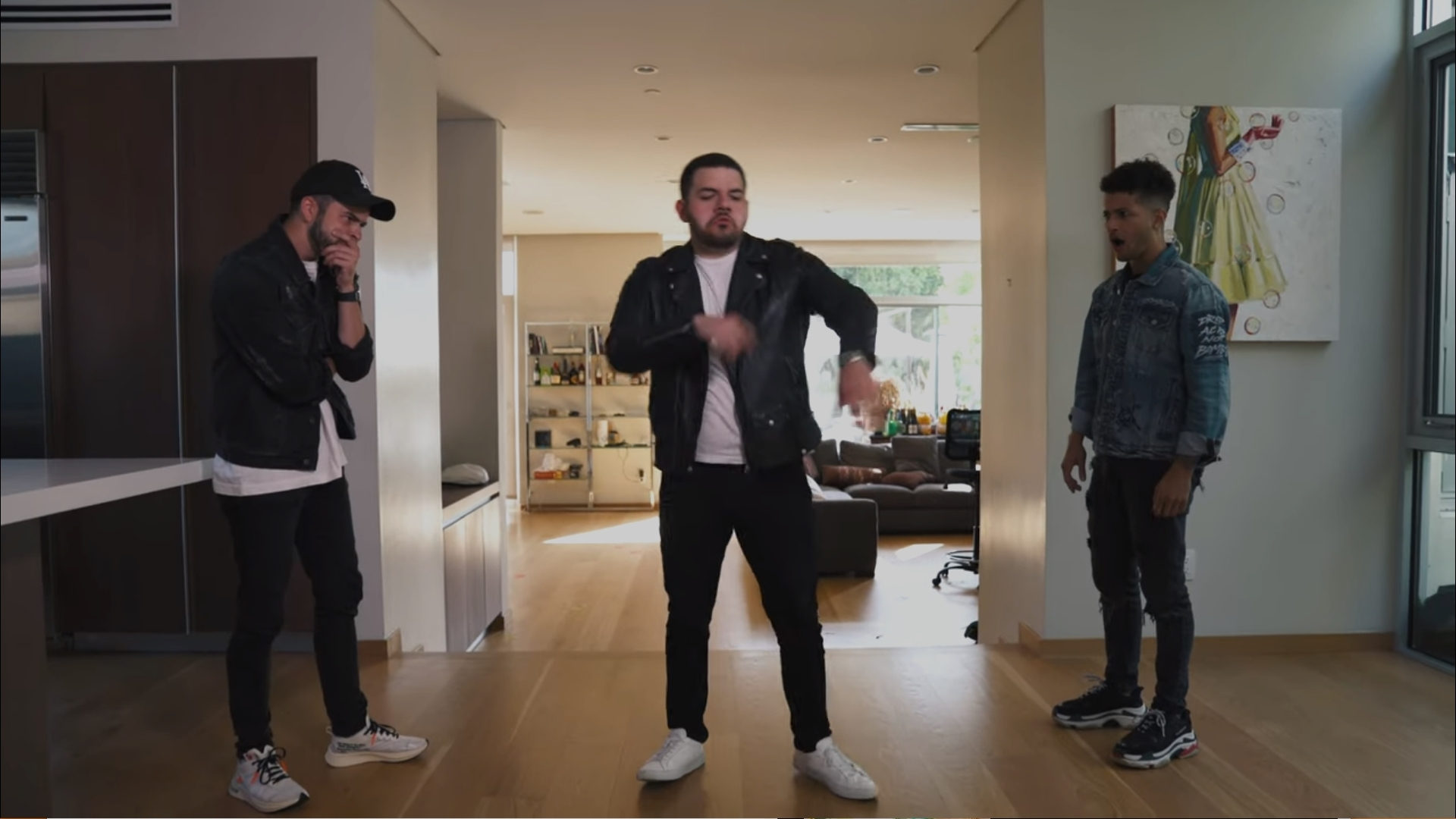 Good think CouRage had tons of coach before asking Ariana to a date.
[ad name=”article4″]

CouRage’s friends are hyped for the music video

Prior to the reveal a ton of figures from Twitch fame have been building the anticipation for his music video, with Gen.G streamer ‘Ava’ saying that the internet “ain’t ready” for CouRage’s next level attempt to ask out Grande.

Fortnite death run mastermind FaZe Jack ‘Cizzorz’ was grinning ear-to-ear as he was looking forward to the grand reveal: “CouRageJD’s video will make your day, just watch for it.”

Even the pop star herself responded to CouRage’s incredible music video, calling the streamer “perfect” for the track.

It seems like all the hype for CouRage’s reveal was well worth it, as nearly every influencer on FaZe has already sung their praises for the video, alongside a great many in the esports community.