HAchubby was one of the fastest-growing stars on Twitch in 2019, amassing a considerable following of over 140,000 fans in the space a few months on the livestreaming platform.

During her time broadcasting on Twitch, the Korean star has been known for immersing herself in western culture which has led to some hilariously entertaining moments on her stream. 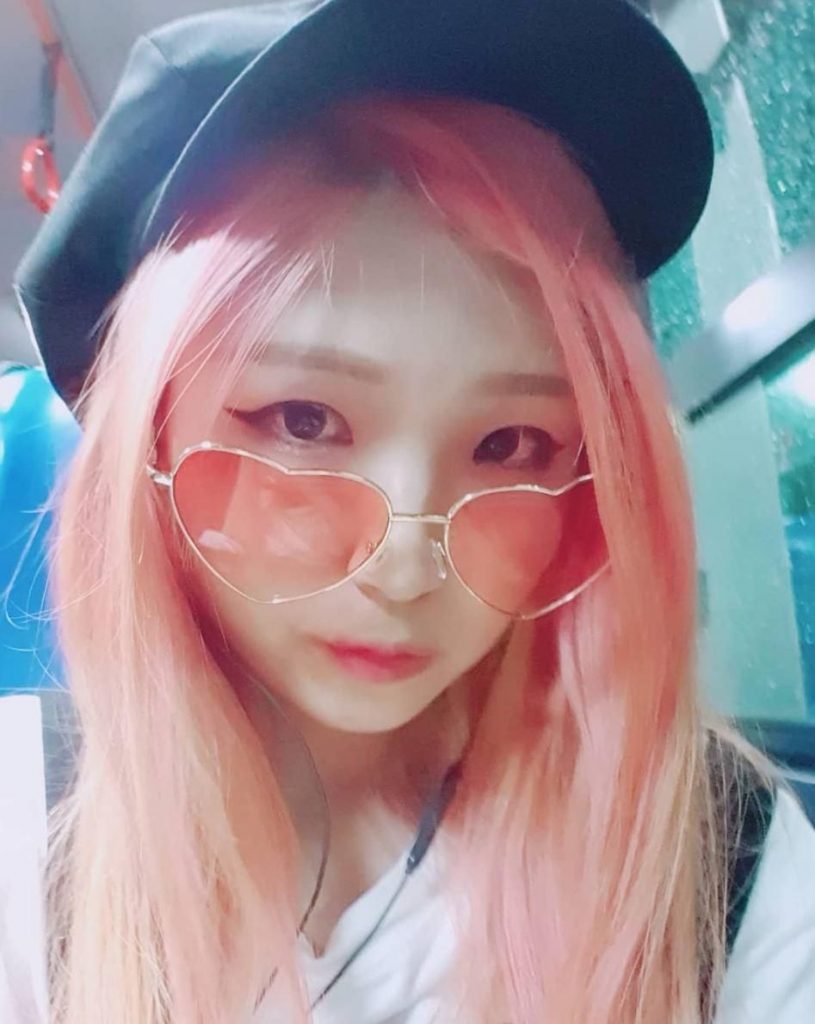 The popular streamer decided to spread some Christmas spirit on 24 December, dedicating her stream to surprise those who were working during the holiday.

HAchubby broadcasted herself surprising many different people on her journey, such as different street performers and cashiers that she met along the way.

However, there was one moment in particular that stood out during her stream, when HAchubby purchased an entire bag full of shopping before gifting it to one of the cashiers who had served her.

The Korean streamer quickly ran out of the store after making the kind gesture and explained to fans that the worker was caught off-guard by the unexpected gift.

“I said this is a present, a Christmas present,” she told her fans before explaining that the cashier had responded in disbelief, simply saying “what?” after receiving the gifts.

HAchubby herself previously worked in a store doing night shifts, which is where she first started streaming, and so knows first hand what the grind can be like, especially around the holiday season. She was forced to quit her job due to a doxxing attack.

Although she did not stick around too long to capture the employee’s reaction, it was likely that they were grateful to receive such a surprise during their shift at the store.

The Twitch star is normally the one on the receiving end of kind donations, as her supportive fan base has donated her crazy amounts of money while broadcasting in the past.