Popular Twitch streamer, ‘HAchubby’, received a sizable donation while streaming her real-life ventures to ‘Just Chatting’, and her reaction shows exactly why her fanbase is growing rapidly.

HAchubby is a rising star on Twitch, having amassed over 120,000 followers since June 2019. Her comedic antics and transition into Western culture is often a focal point of her streams.

Having developed a faithful fanbase in her short time on the streaming platform, the Korean has been embraced from all corners of Twitch — with Imane ‘Pokimane’ Anys showing her support after the pair met in-person. 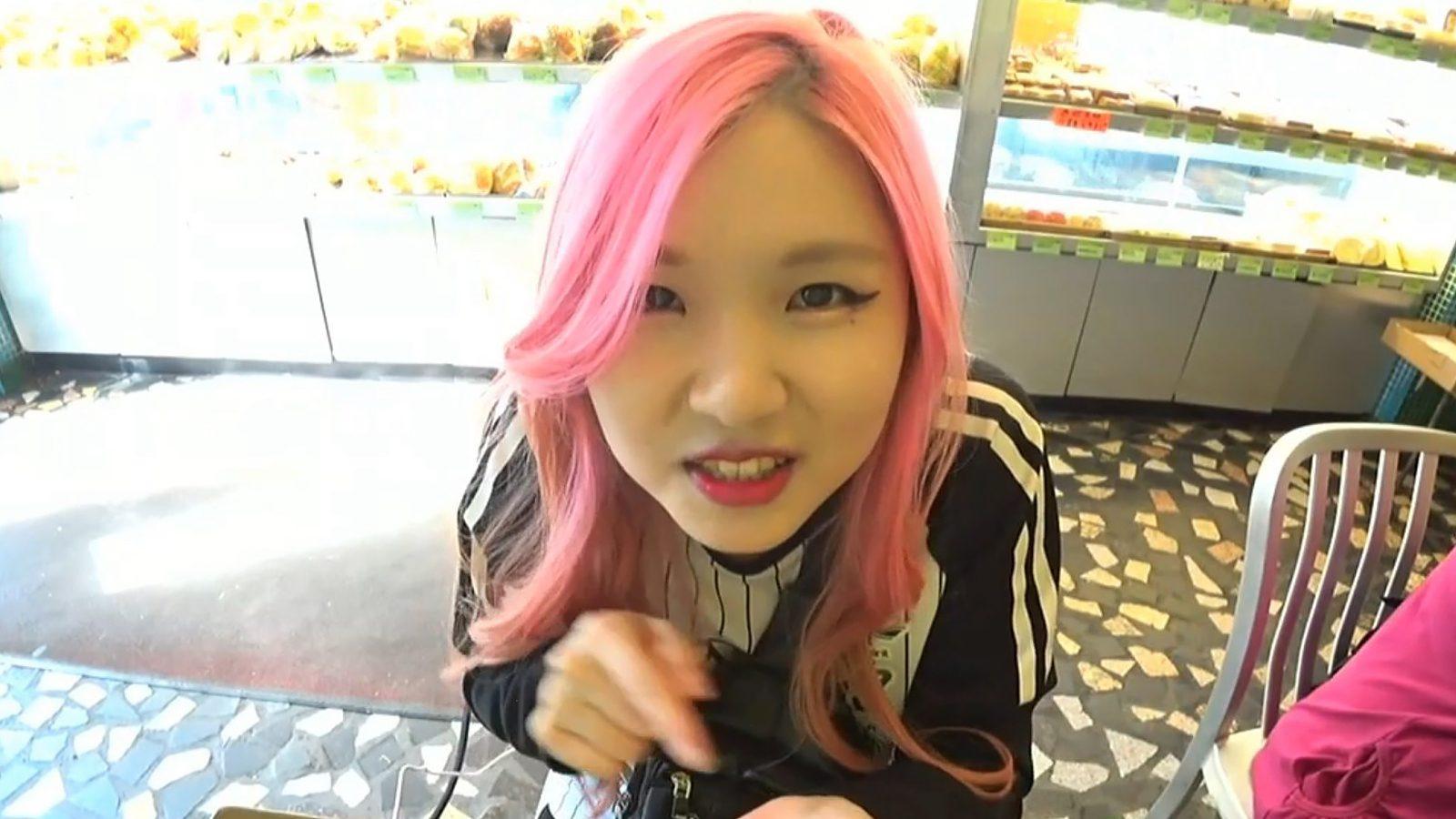 HAchubby frequently interacts with her chat while streaming her real-life adventures.
[ad name=”article2″]

Noted for her musical talents, HAchubby was simply browsing for a new piano within a Korean shopping mall while streaming her endeavors to Twitch.

Looking to add to her collection of musical instruments after already receiving a substantial donation towards her piano fund, the Korean was given an extra $1,000 to put in the kitty and instantly showed her gratitude by exclaiming: “Thank you so much, thank you so much!”

Of course, an unexpected donation of such magnitude would likely produce a reaction of a similar nature in anyone.

However, given HAchubby’s quirky and relatable character, her response is all the more wholesome and was lapped up by her chat. It looks like she’ll be able to get an even better keyboard than planned, and put the money back into improving her broadcasts.