Twitch streamer ‘HAchubby’ has broken down after revealing that she had to quit her job as a clerk at a Korean convenience store because of stream doxxers.

HAchubby rose to internet stardom in a plain old convenience store. There are thousands of them dotted around Korea, open at all hours of the day. However, only one of them had a quirky Korean girl trying to learn English mucking around during the evening shift.

While her antics behind the counter made her viewers laugh, and helped her pass the time at an otherwise boring job, it was also caught the attention of her bosses, and others who tried to snipe her during her shifts. 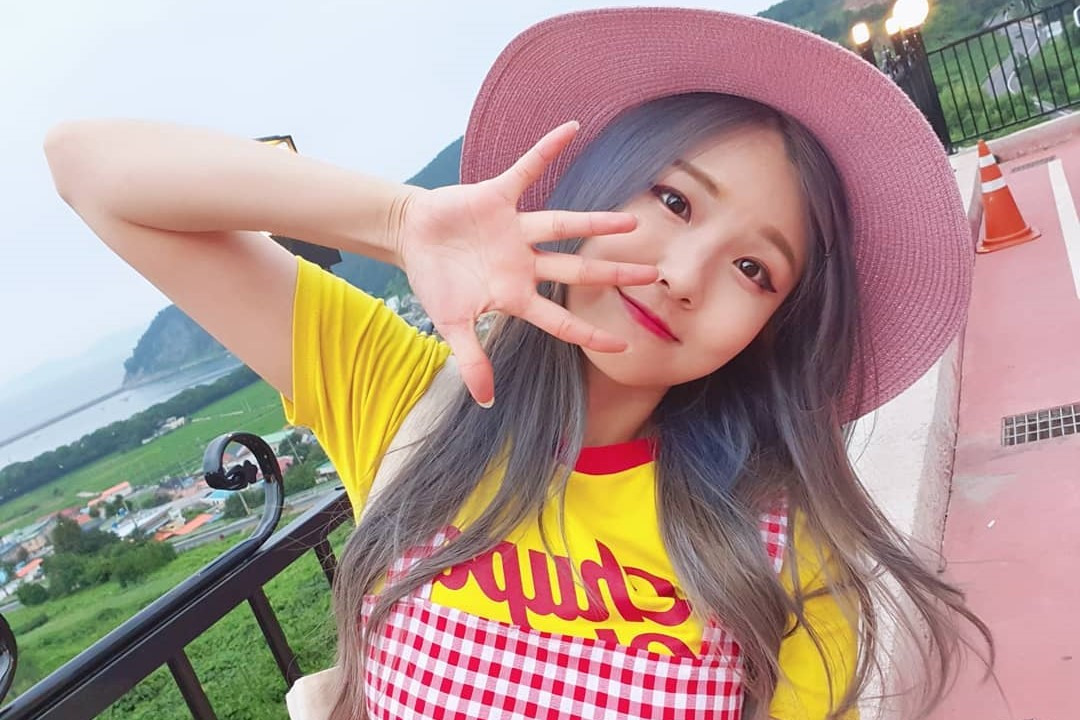 HAchubby made her viewers smile during her time working at a convenience store, but there will be no more store streams.

So, it was time to part ways. The Korean streamer opened up her October 28 stream with an emotional message, saying that she was forced to quit her job at E-Mart because her boss found out that she was streaming in the store, and that many of her viewers found out the exact E-Mart she worked at.

“The owner of the E-Mart found out that I was streaming at my job,” she said. “I found it dangerous to keep working because several people found the address of the store I work in.

“I do not own this place, so it would be very difficult if something dangerous happens. So I told my boss that I would quit my job at E-Mart.”

For HAchubby, the convenience store symbolises a lot of things. It was an experiment for her, to try learning English and Western culture with others. It was a way to pass the time at a menial job. It was a way to make friends from all over the world, and entertain so many more.

“Many things happened before a small girl in a convenience store who started studying English out of curiosity became a partner streamer,” she said.

“I will not forget the support of many people who helped me achieve my dream. Daily life at the boring, mediocre convenience store has turned into a special and enjoyable time thanks to you…I will never forget these memories.” 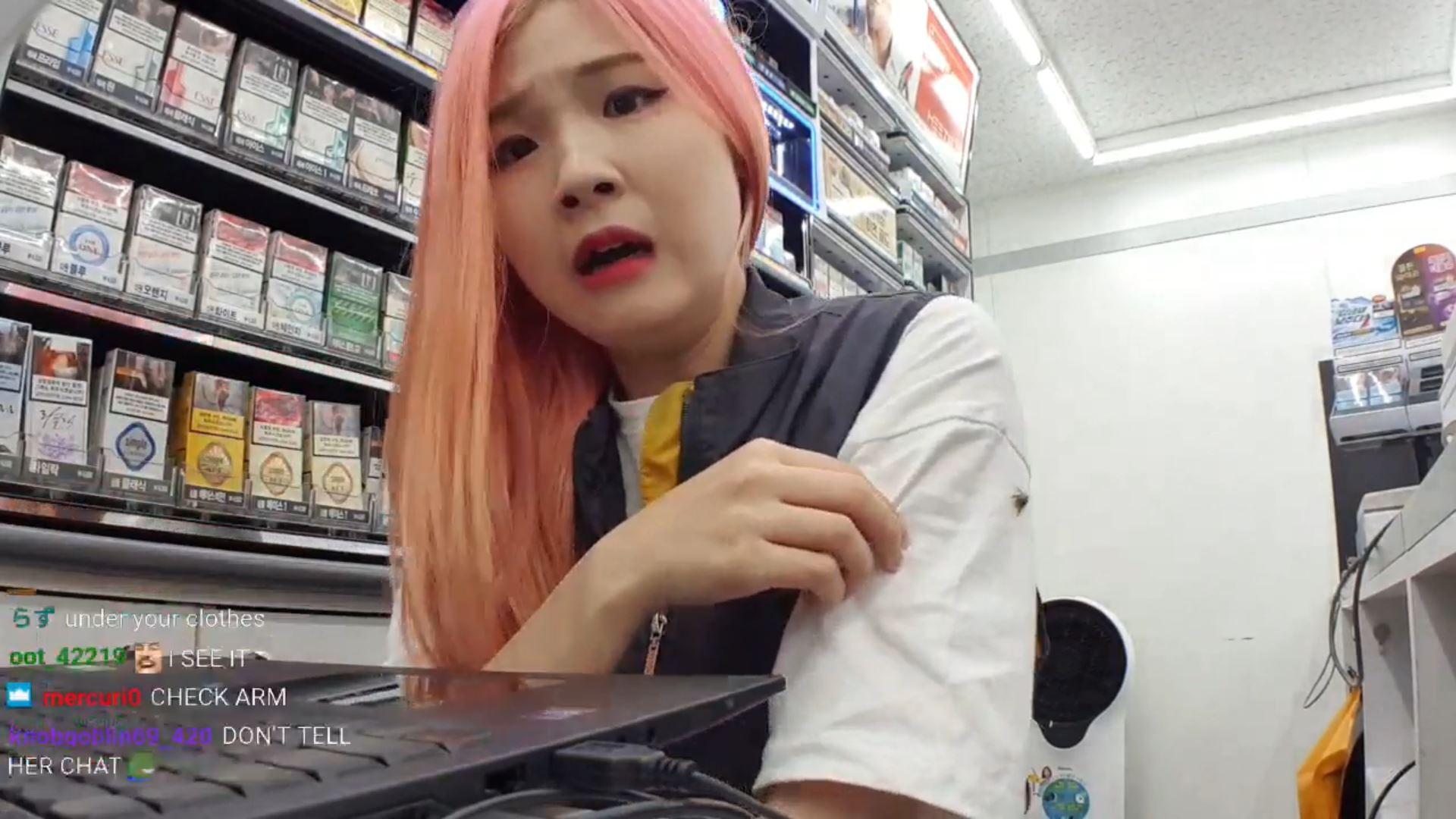 There were many iconic moments on HAchubby’s work streams, including the bug clip.

On top of all though, HAchubby leaving her traditional job to step into the world of streaming full time is a massive leap, and an exciting new beginning.

“I am going to live a new life now, but I don’t want to forget my memories that I had while working in this store,” she said.

Her old job helped her stay humble while she was becoming a Twitch star, and her streaming career was created off the back of her hilarious stories at work. But now, she’s ready to take on the world.

“Chat, thank you for having a good time with me every weekend. I was so happy thanks to you. I will always try not to lose my humility, to be happy about small things, and to be able to help.”

HAchubby struggled to keep back the tears as she played a compilation of her favorite moments from her job, with her Twitch audience supporting her the best way they can – through donations and pepeHands in the chat.

However, it wasn’t long until she was back to her usual all-smiles, entertaining viewers with her keyboard in what was a relatively short stream. It was a big decision to make, but regardless of where she is, her legion of fans will be sure to laugh along with her and her amusing antics.