A Japanese Twitch streamer had the perfect response to a nosey viewer who hoped to learn her body measurements — and they didn’t get very far.

Japanese Twitch streamer “SakuraSenpai” has seen a sharp growth in popularity as of late, known for her humorous interactions with her audience and equally hilarious slip-ups with slang terms during her English language learning broadcasts.

However, one such fan interaction turned into a valuable lesson, after a viewer got a bit too comfortable with their queries regarding her body. 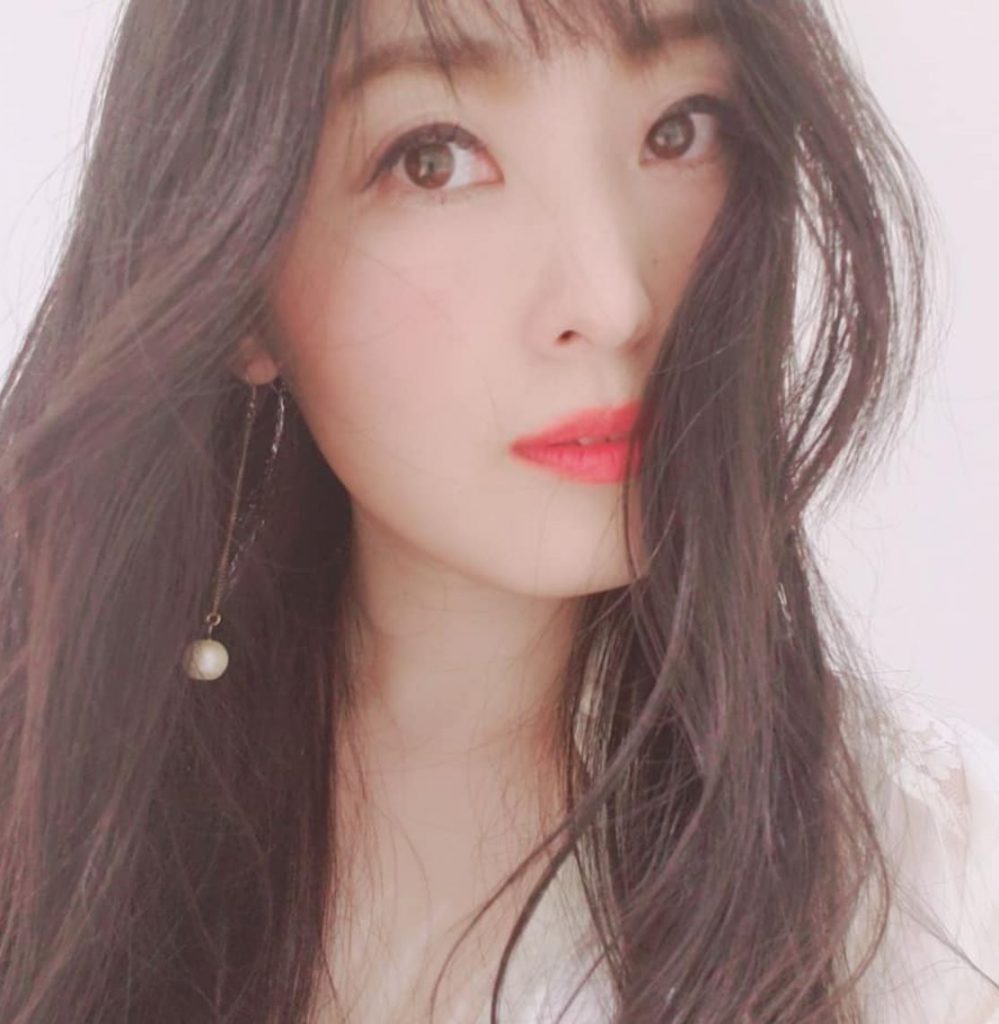 Popular Japanese variety streamer “SakuraSenpaiLive” had a hilarious lecture for a fan who got a bit too comfortable with their query.

During a broadcast on January 2, one fan decided to ask SakuraSenpai about her measurements — although it looks like they weren’t super confident in their chances of actually getting an answer.

“I am sure you won’t answer this, but I was wondering what [are] your measurements?” the fan asked.

Sakura quickly noted the ridiculousness of the question, shouting, “Why did you ask this of me if you knew it? …if you knew it, what’s gonna change it?” 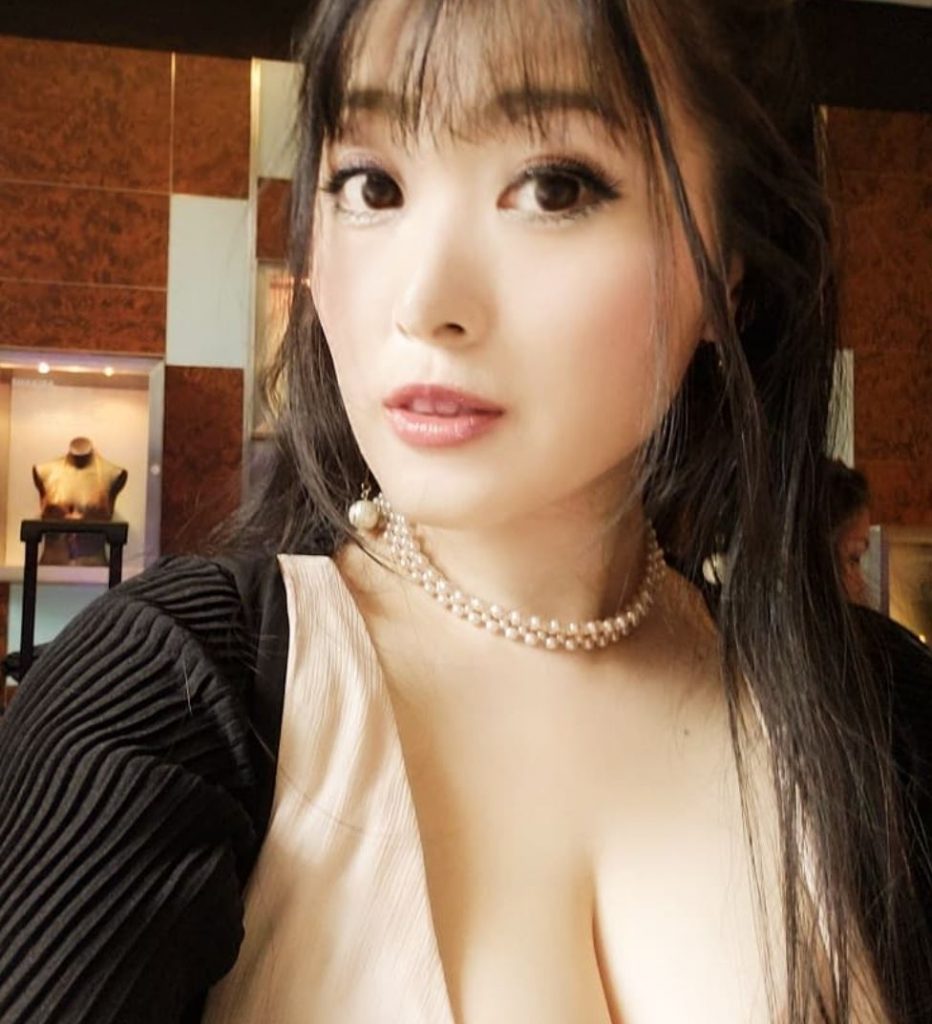 Rather than answering the fan’s question, SakuraSenpai gave them a humorous lecture.

She went on to deliver a hilarious message to the viewer, arguing that breasts aren’t filled with “hopes or dreams” — just fat.

Another viewer typed in the chat, “B**bs are the future,” prompting a good-humored laugh from the streamer before she continued.

She went on to confirm that she would not be answering questions regarding her measurements, encouraging viewers to “use their imaginations” if they were really curious about the subject.

SakuraSenpai marks the latest in a string of female Twitch streamers hitting back at perverted viewers, such as AshleyRoboto’s hilarious spiel against fans who criticized her turtleneck sweater and KnightSinclair roasting viewers for creeping on her friend.

Unfortunately for SakuraSenpai’s viewer, it doesn’t look like they’ll be getting the answer they were after — a decision that she made abundantly clear for other fans in the future.