YouTuber Nikki Limo confused after being demonetized for bizarre reason

Popular content creator Nikki Limo was shocked after learning that she had been demonetized on YouTube, apparently because of her content featuring ‘firearms’, despite being a cooking channel.

Nikki Limo has built a considerable following of over 580,000 subscribers on her YouTube channel for her vlogs and podcast series.

The popular YouTuber has been uploading videos for many years, however, she was left surprised after discovering why her channel had been demonetized on January 4. 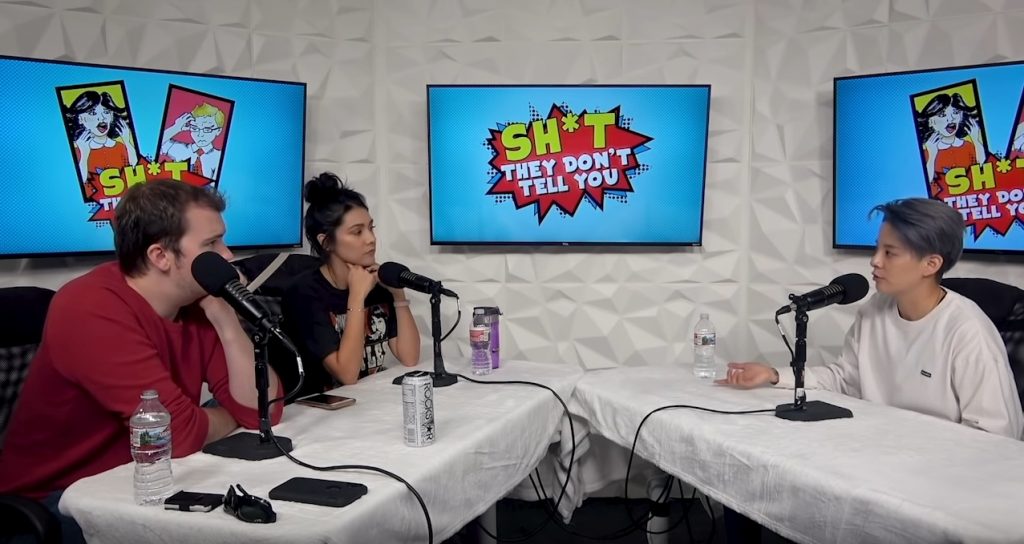 Nikko also hosts her own podcast on her YouTube channel.

Nikko revealed that she had received a notification from YouTube explaining that her channel was demonetized due to a “significant portion” of her videos being based around firearms.

The content creator explained her confusion to her fans regarding the demonetization, suggesting that it was likely a mistake on YouTube’s end.

“YouTube demonetized my channel because “a significant portion” of my content has to do with firearms?” she began to question, clearly confused by the ruling on her channel.

Just found out @YouTube demonetized my channel because "a significant portion" of my content has to do with firearms..???? I don't know anything about firearms! I AM SO CONFUSED. ?

“I don’t know anything about firearms!” She admitted, explaining that none of her videos are based around firearms, “I am so confused, I literally make cooking videos.”

The YouTuber later highlighted that she had also been given a guide to the policies on content featuring firearms, saying. “It actually thinks I teach how to build guns…”

I’m flattered because it makes me seem hella badass, but also WTF.

Some had suggested that perhaps the use of knives in the kitchen, used for preparing meals, was perhaps why the content had been flagged. But, the message sent from YouTube clearly addressed guns.

However, Nikki also shared that although she was seemingly punished for nothing, she still explained that it made her seem ‘badass’: “I’m flattered because it makes me seem hella badass, but also WTF.”

As of the time of writing, it appears as if Limo’s channel is still demonetized and it is unknown if YouTube plans on reversing their ruling against the content creator.