Twitch streamer roasts viewers for getting too personal with her friend

Popular variety streamer KnightSinclair hit out at her Twitch chat, after some viewers attempted to ‘bait her friend with compliments’ as the pair were cooking during a livestream.

Since the dawn of livestreaming, female streamers are often earmarked by spectators who lurk among the general population of Twitch and other respective platforms, some of whom have ill-intentions.

With certain female streamers often targeted for their appearance, it’s no wonder streamers are sometimes required to restrict the overzealous attempts of trolls in chat — something which Sinclair has had to personally deal with in the past. 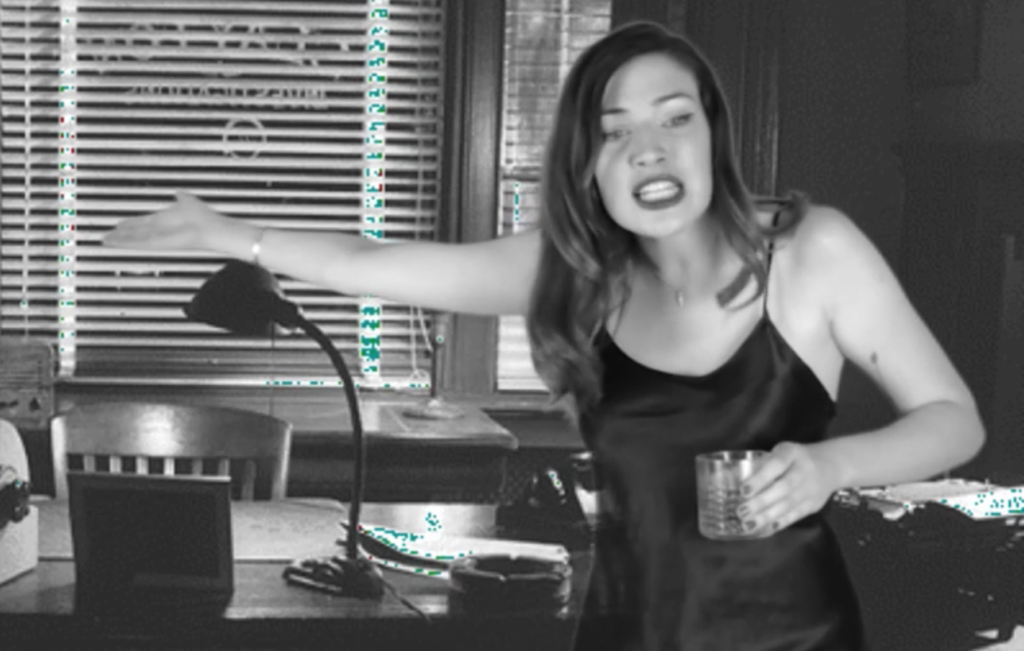 Sinclair has previous with her chat, after they attempted to tell her to put more clothes on.

During a Just Chatting broadcast on December 6, KnightSinclair and her friend found themselves among an all-too-familiar crowd of trolls. Sinclair has previously lashed out at her chat when her they demanded that she put more clothes on during a heatwave.

Clearly quick to bounce back and defend herself, the Australian and her friend stumbled upon another pack of trolls and shut them down before they got the reaction they were “baiting.”

“Sorry Bridgette, stop talking, stop it,” Sinclair interrupted as her friend naively interacted with the trolls. “Hi, little f**ks. Stop it. None of this normal stuff [that] you do with normal Twitch thots, let’s not do that with my friend — you know that’s not okay in this stream!”

After prefacing her statement with a word of warning, KnightSinclair continued to threaten her audience with the banhammer. “F**k off and stop doing it,” she fumed. “I’ll start being ban-happy, I’ll start banning like a f**king crazy bitch. Stop annoying her, I know she’s easy bait…”

Sinclair even menaced with the trolls, before explaining how she’s been on the receiving end of kindred bait before.

Given her previous encounter with backseaters, Sinclair was keen to nip it in the bud, before her friend was exposed to the unsavory side of Twitch.

Nonetheless, after schooling her Twitch chat and threatening to issue a slew of bans, the streamer quickly continued with the task at-hand.