A viewer in Korean Twitch streamer “bintokki’s” fanbase announced their  birthday — so, naturally, she roped in some outside help to wish them well on their special day.

While Twitch is often touted for the hilarious and unexpected moments that crop up during live broadcasts, not every moment is as wholesome as this one.

Bintokki, known for her League of Legends and Just Chatting streams, interrupted one of her broadcasts with a surprising assist. 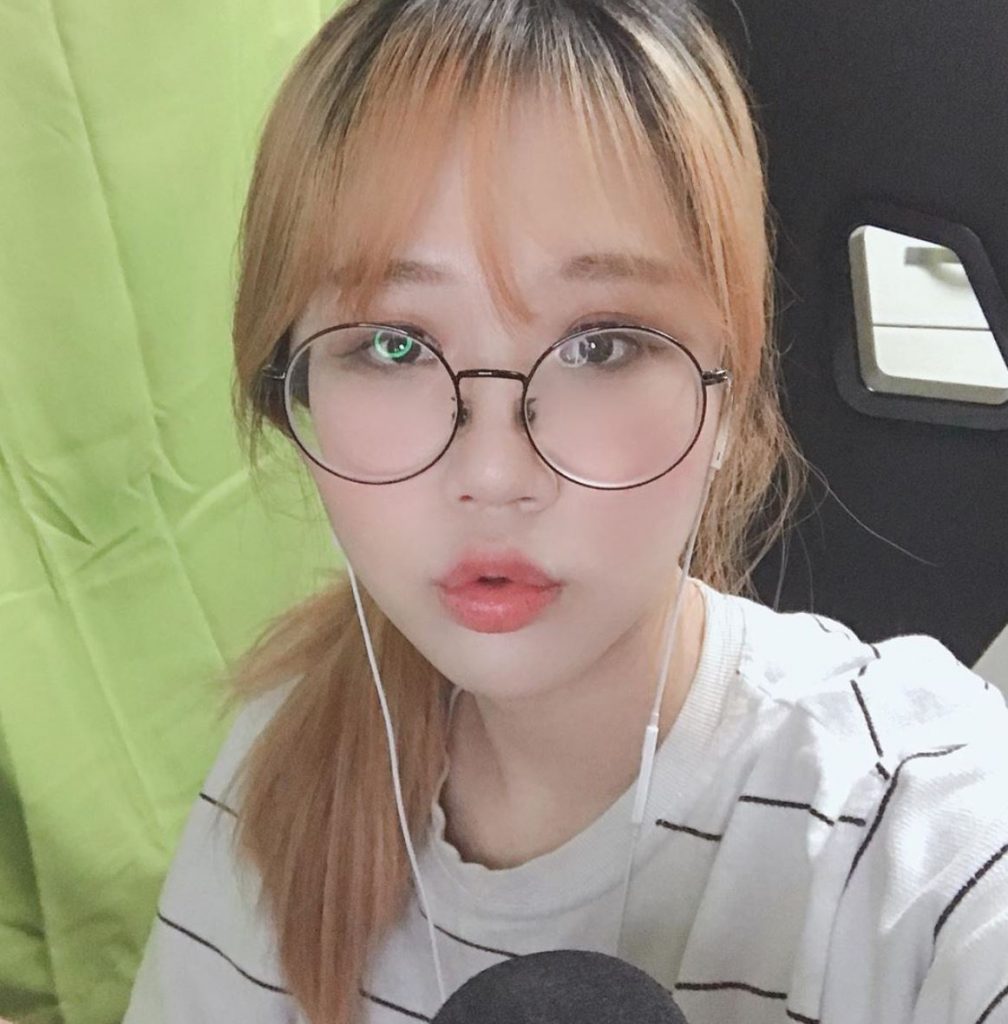 Twitch streamer “Bintokki” roped in some help to wish a viewer a happy birthday.

One of her viewers announced that it was their birthday during a January 3 stream — prompting Bintokki to wish them a happy birthday.

The streamer rose from her chair and disappeared from view, audibly conversing with her mother in another room regarding the situation. 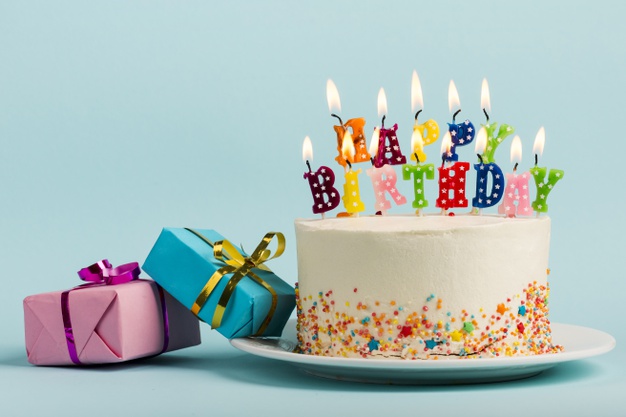 Rather than merely wishing her fan a happy birthday, Bintokki made their day extra special by asking her own mother for help.

She quickly reappeared to announce that her mom would help in congratulating the viewer on their special day, although she wasn’t keen on being on camera.

“Just for you, man,” Bintokki announced. “Happy birthday. Are you ready, mom?”

“Happy birthday!” her mom shouted, out of frame. She even went on to sing the birthday song, throwing in a few “hey, hey, hey’s!” in for good measure — prompting an outburst of laughter from her daughter.

Bintokki’s special birthday message marks the latest instance of moms appearing on Twitch, which have ranged from incredibly wholesome interactions to downright embarrassing moments, as in the case of streamer “goblincub,” who got exposed by her mother for not taking her studies at college very seriously after she seemed to boast about saving money.

Even streamer “Grahamalot‘s” mom got in a humorous jab, telling a hilarious childhood story about her son that involved his bathroom habits (thanks, mom).

No matter the case, it’s safe to say that parents always make for an interesting broadcast — for better or for worse!