Popular IRL Twitch streamer ‘JakenbakeLIVE’ explained the precautions he and his girlfriend took ahead of their pool stream to avoid a ban from the livestreaming platform.

Twitch have a strict policy when it comes to nudity or sexually suggestive content being streamed on their platform, and as many streamers that have accidentally revealed themselves have found out, it will result in a temporary suspension that can last for weeks or even a permanent ban.

Jakenbake, who is known for his IRL streams which see him travel across the world to exciting destinations, decided to take extra precautions ahead of his time streaming at a hotel pool with his girlfriend, Water. 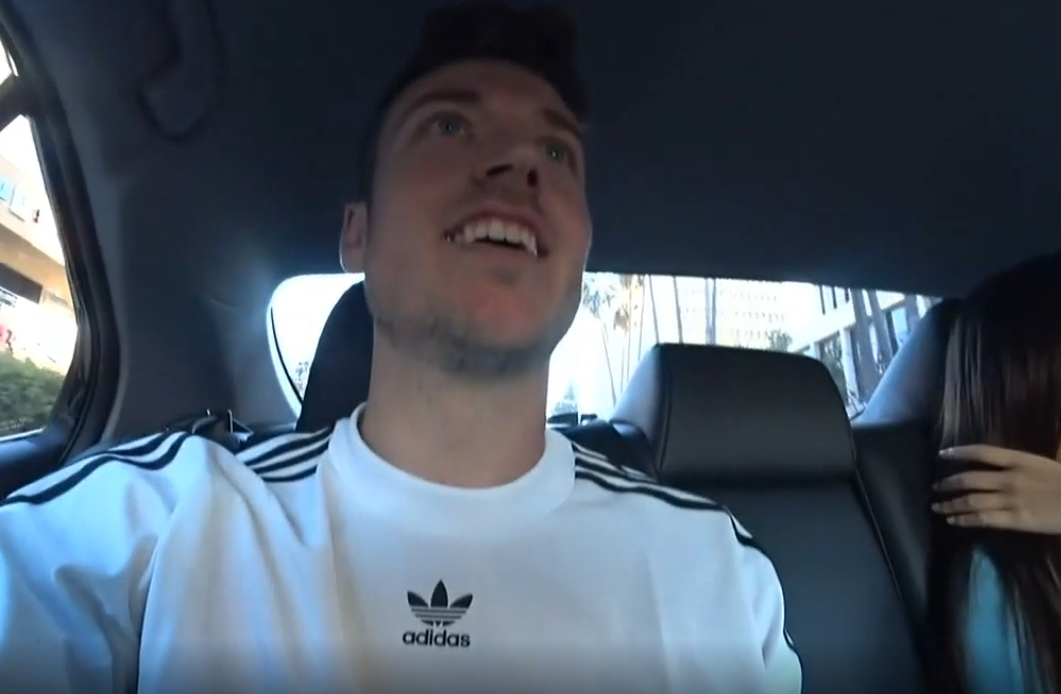 Jakenbake is known for his entertaining IRL streams on Twitch.
[ad name=”article2″]

After many viewers highlighted the potential issue to Jake, he revealed that his girlfriend would be fine as she was wearing something under her bikini as an added safety measure for the stream.

“She’s also wearing under her bikini, things that make sure she will not be exposed no matter what.” Jake revealed, clearly aware of what could go wrong, “I’ve seen too many nip-slips on Twitch.”

He explained that she was wearing something similar to what body paint streamers would use: “She’s actually wearing an underneath thing to keep everything covered even if the bikini came off completely, similar to what a body painter streamer does on Twitch.”

“Just for context mods, or anyone else who’s watching this clip, [we] wouldn’t get banned because if you had to ban that, you would have to ban every single body paint stream that has ever existed on Twitch and you don’t want do that, do you Twitch?”

Jakenbake, who has almost 400,000 followers on the platform and is recognized as one of the most popular travel streamers on the site, has criticized some of Twitch’s decisions before, particularly for the removal of the IRL category in late 2019.

Twitch has not been shy of handing out suspensions in the past for clothing mishaps, even to some of the top streamers on the platform such as Amouranth.