Controversial YouTuber Jake Paul gave fans an emotional glimpse into his love life during a reflection on his tumultuous 2018 via Instagram.

Jake Paul shared a teary-eyed photo to his Instagram story in a 2018 look-back compilation on New Year’s Eve, where he recounted the most important moments of his year.

One of these moments included his breakup with model and music artist Erika Costell, which he recounted with a collection of heart-wrenching photos and videos. 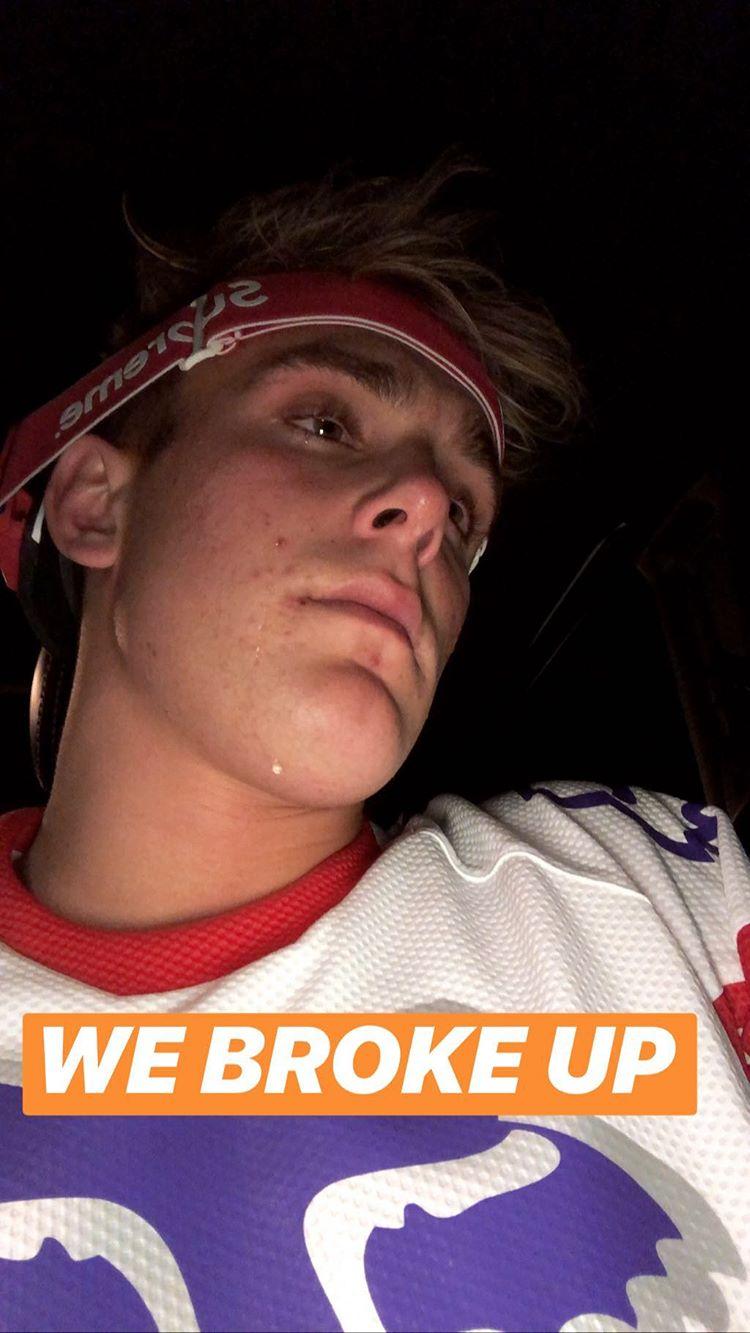 “Will always have a piece of my heart,” Paul captioned one photo of himself and Costell embracing on a beach, followed by another photo of the YouTuber with tears streaming down his face, titled, “We broke up.”

These photos were followed with an emotional video of Paul sobbing and being comforted by his friends. However, the video’s caption gave fans a look into his relatively new documentary series, ‘Jake Paul Uncut,’ which has been on a hiatus since his challenge towards FaZe Banks in early December of 2018.

“Jake Paul Uncut is coming back this month,” Paul titled the video, hinting that the next episode in the series could further detail his breakup with Costell.

According to Paul, his split with Costell was mutual, claiming that they “both knew how to hurt each other,” and alleging that their relationship was “toxic.” Costell has been decidedly silent on the issue, revealing that she is not currently in the dating scene in a Q & A video in late December.