Controversial YouTuber Jake Paul has officially decided on his next opponent in the boxing ring – and they’re one of the FaZe Clan’s most popular personalities.

Paul addressed his upcoming bout in the KSI vs Logan Paul rematch during a vlog on December 8, where he traveled to the Wilder vs Fury fight under an exclusive invitation (thus explaining his widely-speculated appearance there).

Upon his drive home after the fight’s conclusion (which ended in a disappointing draw – not unlike KSI and Logan Paul’s first match), Paul admitted that he had been in talks with FaZe content creator Ricky Banks in regards to an upcoming fight preceding the 2019 rematch.

“I know this is gonna sound crazy, but I have been texting back and forth with FaZe Banks,” Paul stated. “I want to fight him. …So, FaZe Banks, bro, I’m publically calling you out now. Are you gonna back down, bro?”

Paul even admitted that he feels a fight with Banks could be bigger than the KSI vs Logan Paul fight from August 2018 – and may even dwarf any grudge match in history, ever. 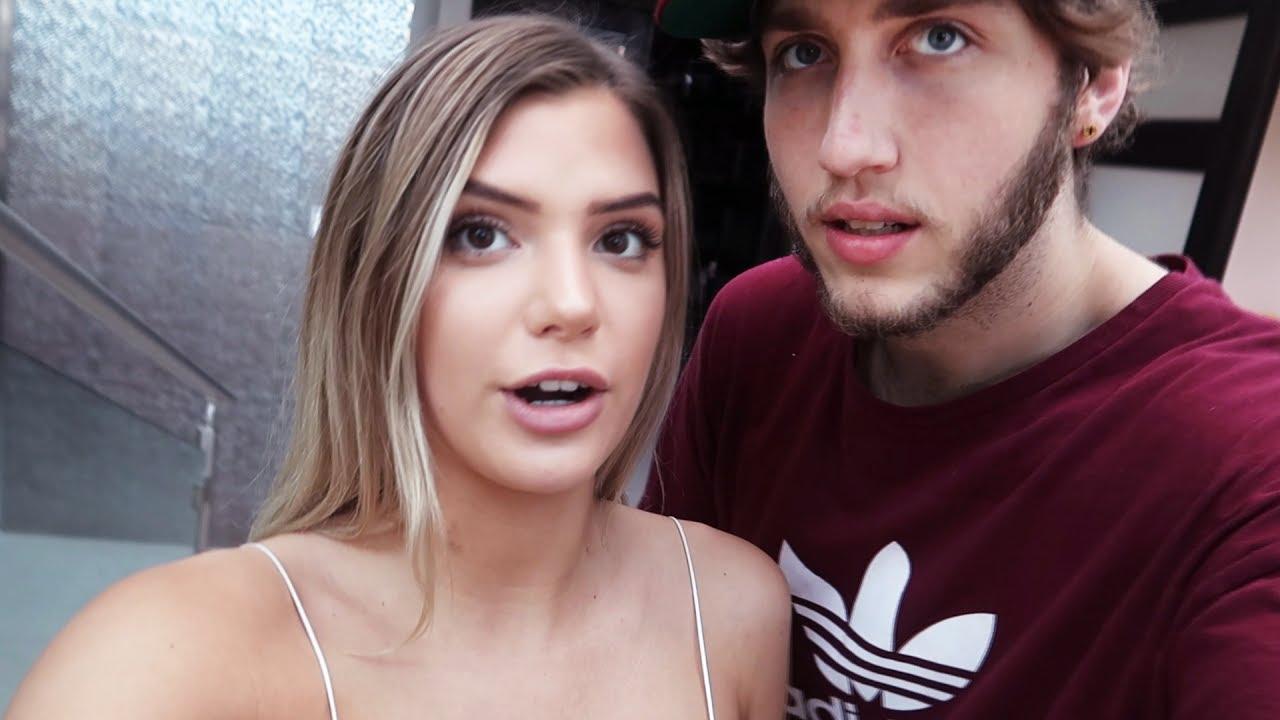 Paul’s long and dramatic history with Banks centers around his ex-girlfriend, YouTuber Alissa Violet, who began dating Banks after hooking up with Jake’s older brother, Logan Paul (out of apparent revenge for Jake’s own hookups during their on-again, off-again relationship). The two likewise feuded after Paul accused Banks of assaulting his assistant, Meg Zelly, in a nightclub in summer of 2017, which Banks has vehemently denied.

Since then, Banks and Paul have exchanged multiple verbal blows via social media – and now, it looks like things have finally come to a head.

Banks has since responded to Paul’s challenge with a poll, asking users to like his status if they truly want to see him throw down with the YouTube star.

Do I fight @jakepaul or is it dead beef? Like if you wana see it