Popular YouTubers Deji and Olajide ‘KSI’ Olatunji are in the midst of a bitter feud, after Deji leaked KSI’s bank records during a diss track in late November of 2018. Their spat has since escalated wildly, and their parents have finally broken their silence on the issue.

The couple appeared in a video on Deji’s YouTube channel on January 1, 2019, which was simply titled, “Can you please stop this.”

According to the YouTubers’ parents, their home has been targeted by angry fans, with the couple unable to leave the house to perform basic errands. The two even claimed that their property was being vandalized, and called for an end to the “hate” targeted toward their sons.

“It has now gotten to the point that fans are coming to our house very late at night,” their mother stated. “Even the police now are concerned for our own safety.”

“It’s so bad now that we can’t go out of the house to do shopping,” their father continued. “When we go out, we get attacked.”

The parents made sure to mention that their sons are working on squashing their beef, claiming that the two are currently in talks to resolve the dispute.

This latest development follows a Tweet from KSI calling out his younger brother, alleging that Deji was using their feud for views and subscribers. However, it appears that this alleged ploy isn’t working out in Deji’s favor, as the YouTuber continues to lose mass amounts of subscribers on a daily basis. 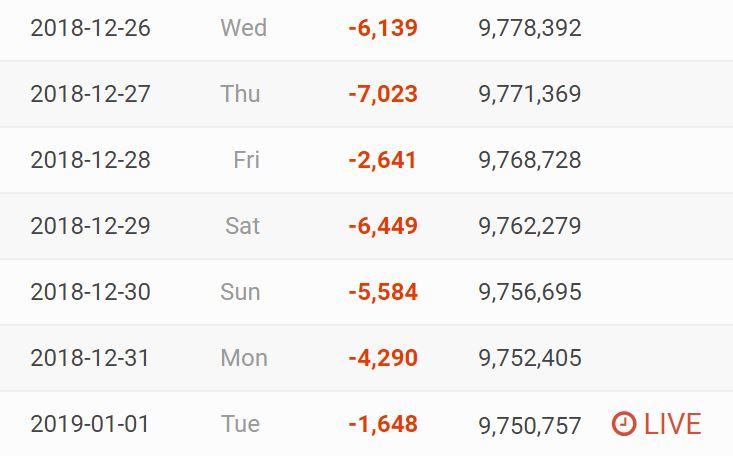