Controversial YouTuber Jake Paul has finally released the first episode of his “reality TV” style documentary series, where he revealed the events that led up to his widely publicized breakup with Erika Costell.

According to Paul, he and Erika had a “toxic” relationship toward the end of their time together, claiming that they would constantly fight and even regularly break up with each other in the months leading up to their official split in early November.

“For the past month or so, [our] relationship has been super rocky,” Paul admitted. “…It turned into this downward spiral where we were super toxic for each other. We know everything about each other and we know how to hurt each other.”

Things came to a head during the filming of an episode of “Work in Progress” at the Team 10 mansion, where Paul claimed that he loved Erika “too much,” and ended their relationship after a conversation upon wrapping up the episode. 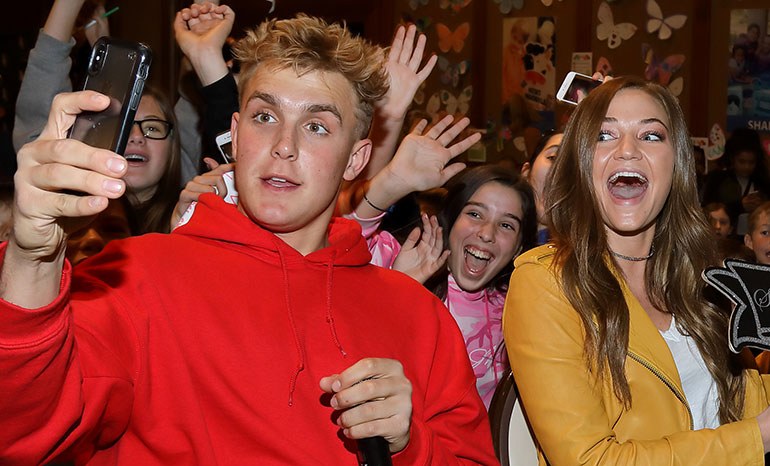 Paul also admitted to feeling “trapped” due to Shane Dawson’s docuseries, where he took issue with Dawson angling Erika as “the best thing that ever happened” to him.

Paul teased more details on his breakup with Costell in the next episode of ‘Jake Paul Uncut,’ which is set to air Sunday, December 2.

Shadowbanned Warzone streamer reveals just how easy lobbies can get