Controversial YouTuber Logan Paul could be romantically involved with the alleged girlfriend of Fortnite pro FaZe Tfue – even though the gamer denied any romantic relations with the woman in question.

Logan Paul’s recent Tweets have been catching fans’ attention, ever since the YouTuber admitted to ‘subtweeting’ in a post on December 25. Since then, fans have attempted to piece together his Tweets, coming to a startling conclusion that could hint at his involvement with the rumored girlfriend of FaZe Tfue.

Fans took notice of vague Tweets from social media star Corinna Kopf, noting that she and Logan Paul could be talking to each other via subtweets. Kopf Tweeted, “I can’t seem to get you off my mind,” on December 22 – the same day that Paul Tweeted out, “Lol same.”

i wonder when people are gonna catch on to our sub tweets :joyful:

Additionally, after Paul Tweeted, “Yo, it’s breakup season,” on December 24, Kopf appeared to answer by posting, “Cuff me season.” This follows Paul’s ambiguous Tweet just two days prior, in which he wrote, “Thinkin’ she could be the main squeeze.”

However, rumors also circulated that Kopf was dating Turner ‘Tfue’ Tenney just a week prior, after she was spotted with the pro gamer during a vlog of MrBeast’s $100,000 YouTuber circle challenge. 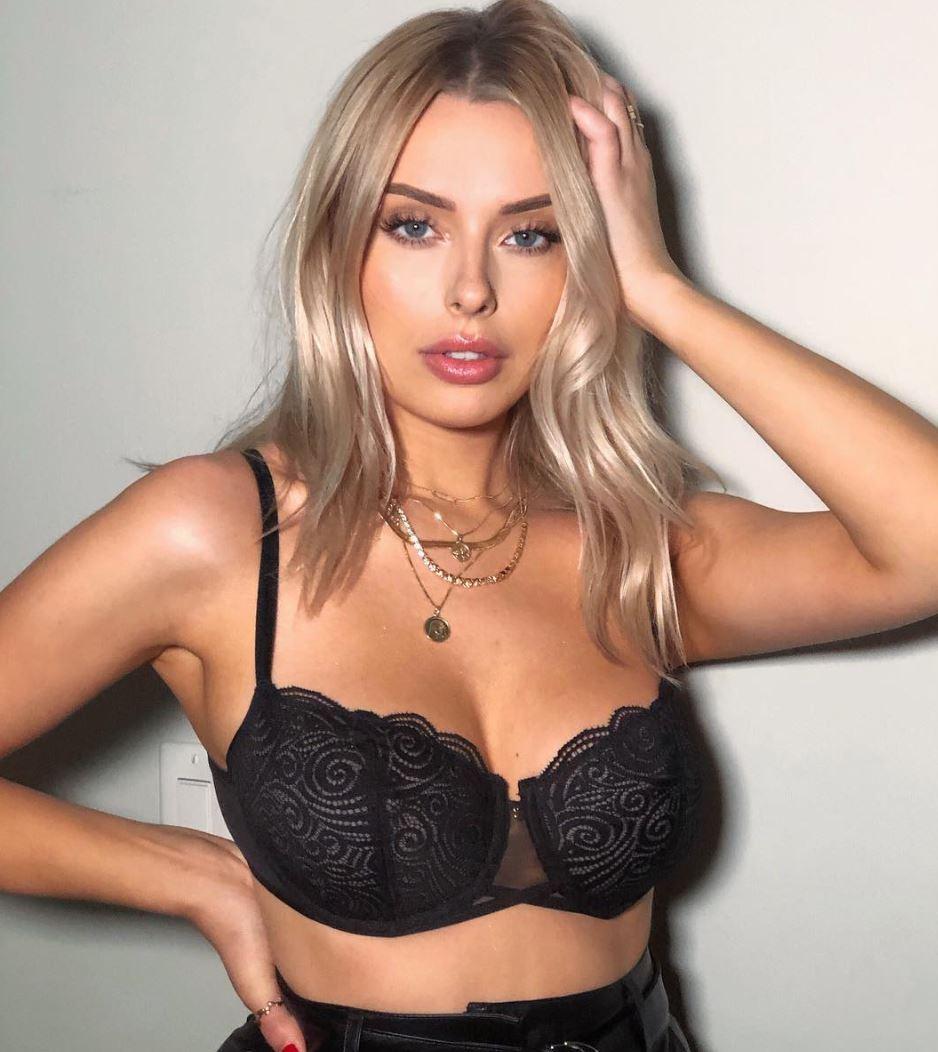 Despite the speculation, an investigation headed by Drama Alert’s Daniel ‘KEEMSTAR’ Keem revealed that Tfue was not seeing Kopf, who has reportedly split with her longtime boyfriend, YouTuber Toddy Smith.

Despite the apparent link between Kopf’s and Paul’s Tweets, fans have likewise speculated that Paul’s subtweets could be linked to the beef between YouTubers KSI and Deji, who both Jake and Logan Paul have thrown shade at due to their current family feud.

Furthermore, Corinna harshly decried Paul’s controversy in Japan’s ‘Suicide Forest’ in early 2018, with Paul even mentioning that Corinna didn’t like him during an episode of his ‘imPaulsive’ podcast with celebrity guest Josh Peck.