YouTube king Felix ‘PewDiePie’ Kjellberg has weighed in on one of the internet’s fastest-growing trends – and he doesn’t quite understand its popularity.

‘Mukbang,’ a blend of the Korean words for ‘eating’ and ‘broadcast,’ is a new internet fad (popularized by Korea) where hosts eat large quantities of food in front of their online audience.

This trend has since spread to the West, and PewDiePie admitted that he isn’t a big fan of the foodie craze. The YouTuber revealed his disgust with hearing people smack or slurp as they eat, and couldn’t find the appeal in watching someone stuff their face on camera – even speculating that the fad might be a sexual kink.

“It’s like ASMR, but it’s fucking repulsive,” Pewds said of the trend. “…it’s kind of like watching a train wreck. I don’t like it, but I’m still gonna watch it.”

While he was open about his distaste for Mukbang, Pewds sympathized with its appeal somewhat, noting that Korea’s tradition of eating together is slowly dying in the wake of single-person households. 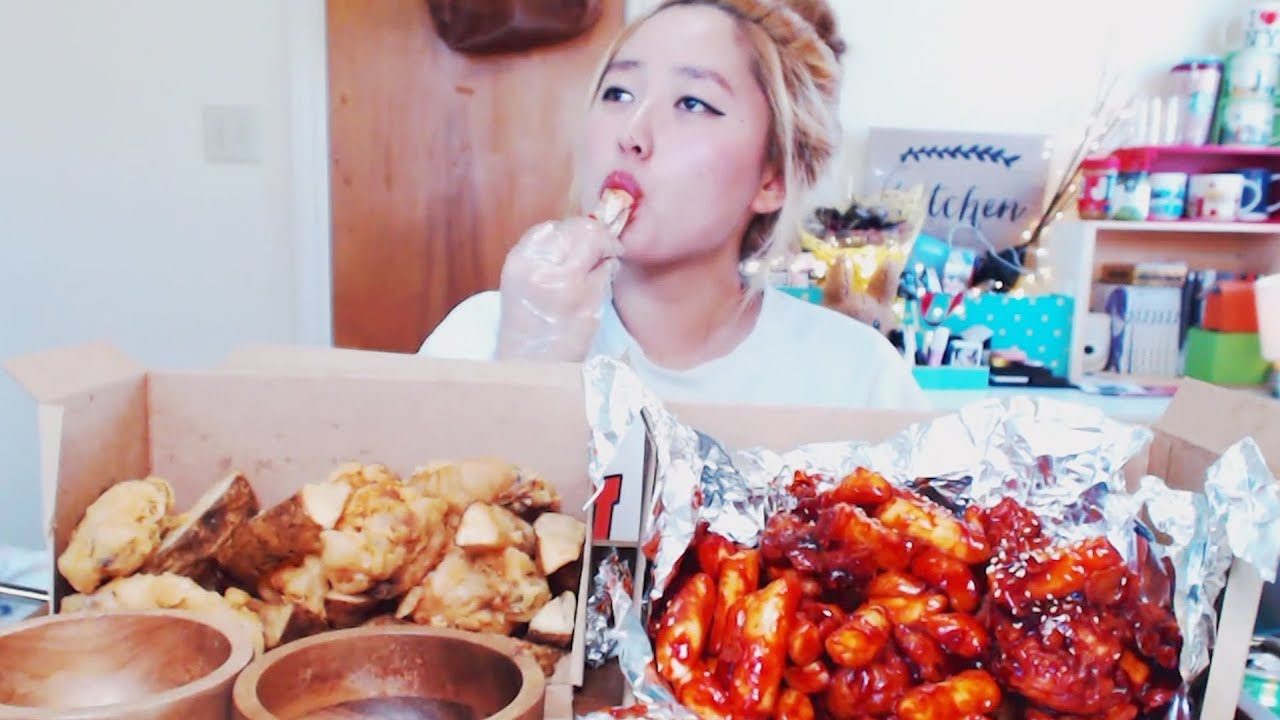 “I can’t really be too harsh – it’s kind of similar to gameplay,” Pewds stated. “People criticized that when it was new, saying, ‘Why don’t you just play the game yourself?’ It’s fun to share experiences with others, I do get that.”

Pewds went on to roast the use of Mukbang in YouTube Rewind 2018, jokingly claiming that the platform would rather “promote obesity to children” than include “edgy jokes” in its year-end celebration.