In the midst of YouTube siblings KSI and Deji’s very public feud, YouTube’s other pair of famous siblings, Logan and Jake Paul, appear to have had a bit of fun with the situation on Twitter.

Following their viral boxing matches in August 2018, it’s no secret that there’s a bit of bad blood between the Paul and Olatunji brothers.

Even a few months removed from that fight, though, things don’t look to have died down at all given the Paul’s latest ribbing at the expense of KSI and Deji.

After KSI and Deji decided to squash their beef after setting Twitter alight with their public back and forth on Christmas Day, Logan Paul decided to have some fun with it by Tweeting to declare his love for his younger brother.

Not content to let Logan have all the fun, Jake Paul responded in kind by returning the love with a Tweet of his own.

It’s surely no coincidence that these Tweets are coming just hours after KSI and Deji seemingly ended their month-long beef that featured a social media blocking, a diss track, and a Christmas argument.

This isn’t the first time that Logan Paul specifically has put himself in the conversation with the Olatunji brothers, either, as he also had Deji on his ‘Impaulsive’ podcast on December 6 during the height of their feud, further throwing a wrench into things. 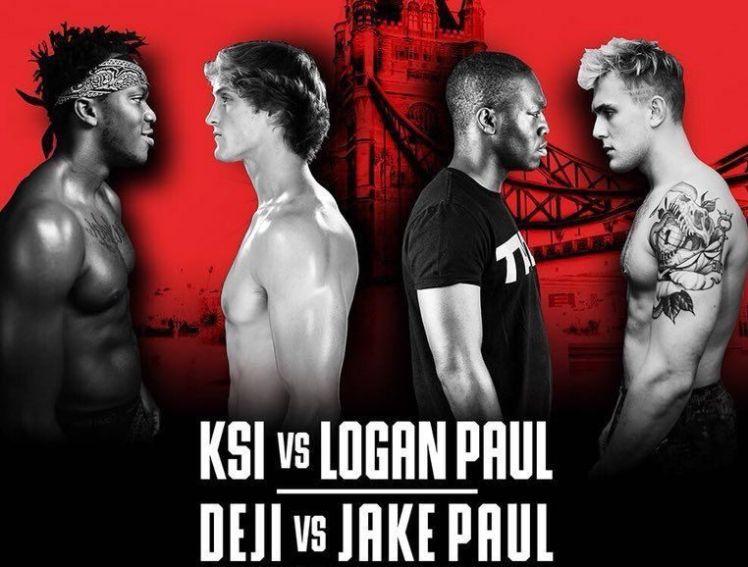 The Paul and Olatunji brothers have quite the history together following their pay-per-view boxing match in August 2018.

Given that Logan and KSI are still supposed to settle their score with a rematch in 2019, this certainly won’t be the last time we see Logan or Jake throw some shade KSI and Deji’s way.