Fortnite pro and popular streamer FaZe Tfue may have let slip the identity of his new girlfriend, according to multiple sources.

Popular streamer, rapper, and YouTuber Diss God went live in a Twitch stream with another streamer, who claimed that she had seen Tfue with social media star Corinna Kopf at an event related to controversial American actress Bella Thorne.

“I saw him at the fucking Bella Thorne party with fucking Corinna,” the streamer stated. “…I saw them together. I’m pretty sure they’re fucking.”

With this news in hand, Drama Alert’s Daniel ‘KEEMSTAR’ Keem went digging for answers, finding a clip from well-known YouTuber ‘MrBeast’s’ $100,000 circle challenge that featured both Tfue and Corinna in close proximity.

The clip in question was filmed by YouTuber Danny Duncan, who uploaded a vlog of his experience participating in MrBeast’s challenge where he managed to capture a clip of Tfue badly playing the trumpet while Corinna looked on in embarrassment.

However, Tfue claims that he is not seeing Corinna at all, according to DMs sent to KEEMSTAR after the host sought information on their relationship. This might be true, after all, as Kopf has been openly dating YouTuber Toddy Smith for several years.

This news comes just after Tfue announced his move back to the East Coast for the holidays, claiming that Los Angeles isn’t his cup of tea in a concerning Tweet on December 18. 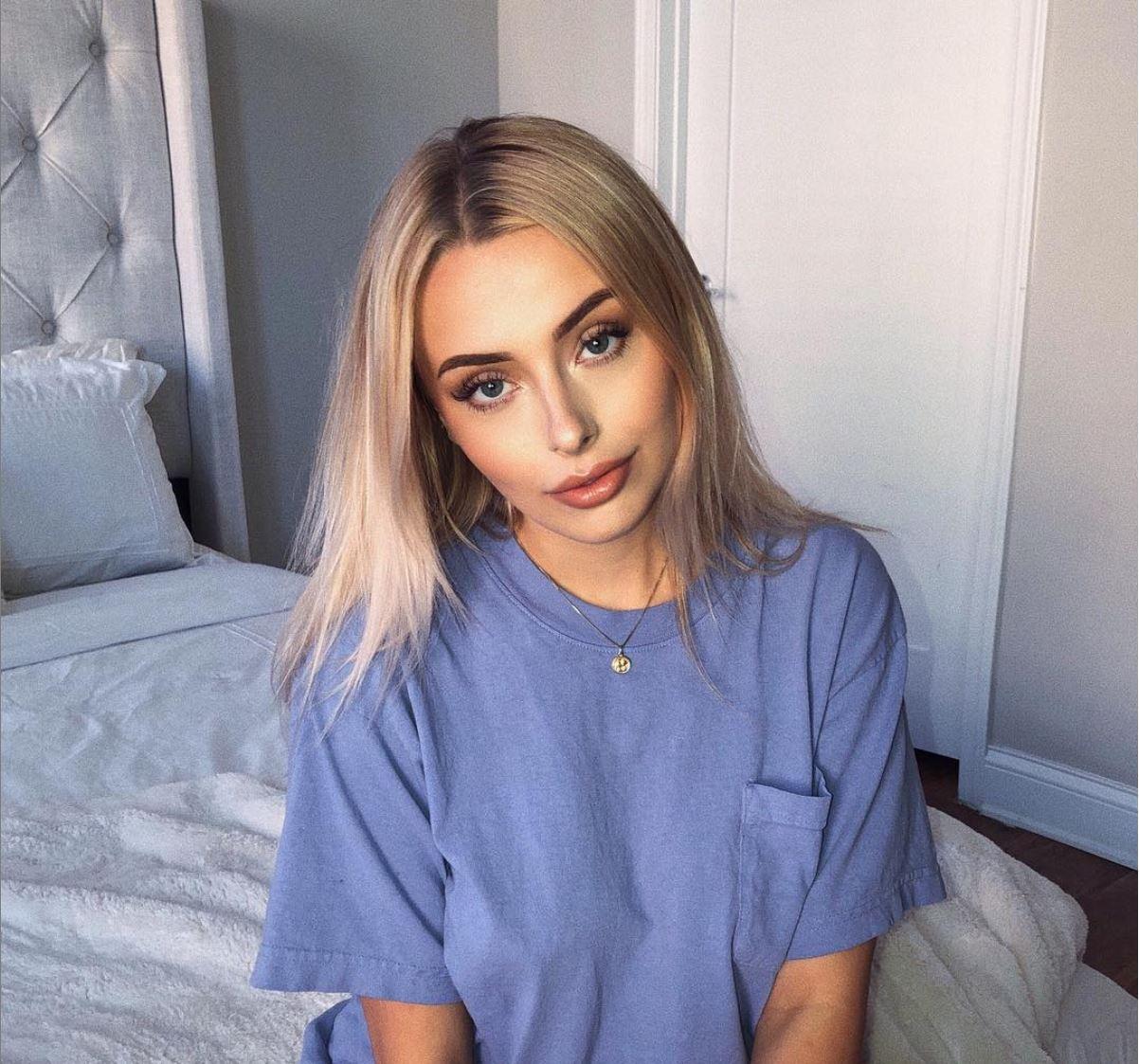 “LA is no place for me,” Tfue wrote, coupled with the ‘:/’ emoji. “Headed back to the East Coast for a while.”

While Tfue’s involvement with Corinna is still up in the air, it looks like the Fortnite pro is taking a much-needed break from the hustle and bustle of the Hollywood Hills.

LA is no place for me :/ headed back to the east coast for awhile