One IRL Twitch streamer received an unexpected surprise while walking the streets of Tokyo, Japan during a night out on the town, thanks to a kneeling bystander.

Although Twitch is often hailed for the unexpected moments that get caught on stream (such as viewers trolling a backpacker or a man falling through a frozen lake), one broadcaster witnessed a moment that quickly made him turn away.

Japan-based native Australian “robcdee” often shares his nightly excursions with his 15.9k followers on Twitch, getting into various shenanigans and giving viewers a first-hand glimpse of Tokyo’s bustling nightlife scene through his camera lens. 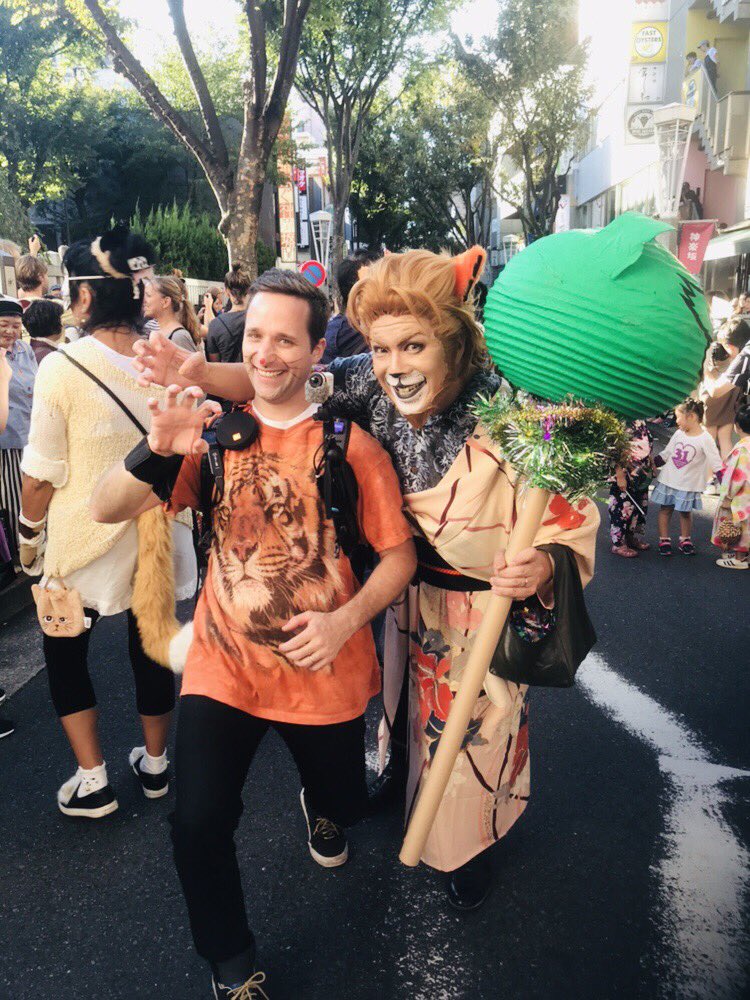 Robcdee poses with an actor at a cat festival in Japan.

However, one of his nightly walks in the city featured an unintended act of exposure, which unfolded as the streamer was making his way down an alley.

While he walked, robcdee passed a few groups of people standing and speaking, before coming upon a man kneeling on the sidewalk with a few unidentifiable objects in front of him.

Innocently enough, the broadcaster assumed the man to be praying, due to his posture — but it turns out that he wasn’t actually praying, at all. 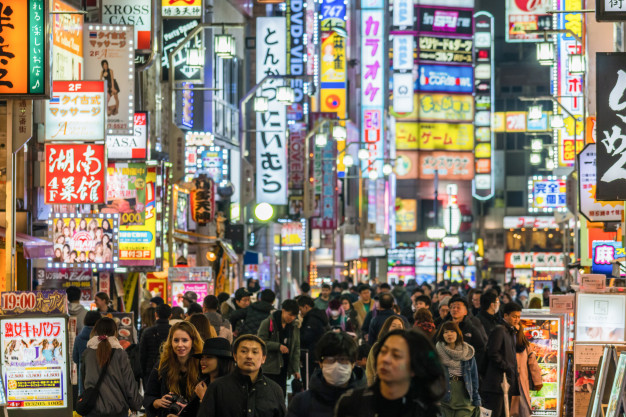 Instead, the bystander was urinating, which, thankfully, can’t really be seen on camera, but can be assumed due to robcdee’s hilarious reaction upon realizing what was actually happening.

“Look at this. He’s so pious. He’s praying,” he announced as he passed by the man before interrupting himself, turning the camera away toward the other side of the street. “Oh my god! Please tell me you didn’t see anything.”

After asking his chat if anything sensitive was caught on camera, robcdee went on to describe the man, lightening the mood for such an uncomfortable (and unexpected) situation.

This wouldn’t be the first time the broadcaster has caught an unanticipated moment on stream: in fact, robcdee caught a few stuntmen jumping over a drunk citizen with their bikes in November 2019, leading to a humorous interaction with the “scared” local.

While his January excursion wasn’t as wholesome, it certainly made for an interesting moment in robcdee’s already unique array of content.