Pokimane stunned after dating sim character gets nude on stream

Twitch star Imane “Pokimane” Anys received quite a shock during a January 11 broadcast after a dating sim she was playing took a surprising turn, thanks to an unexpected dialogue choice.

While Pokimane is most often touted for her humorous interactions with fans and entertaining Fortnite streams, she has been known to branch out into other genres, as well.

One of her most-played outside of the battle royale genre includes a sort of real-life dating simulator, which, instead of featuring anime characters, stars actual people who act out each scenario as players go along. 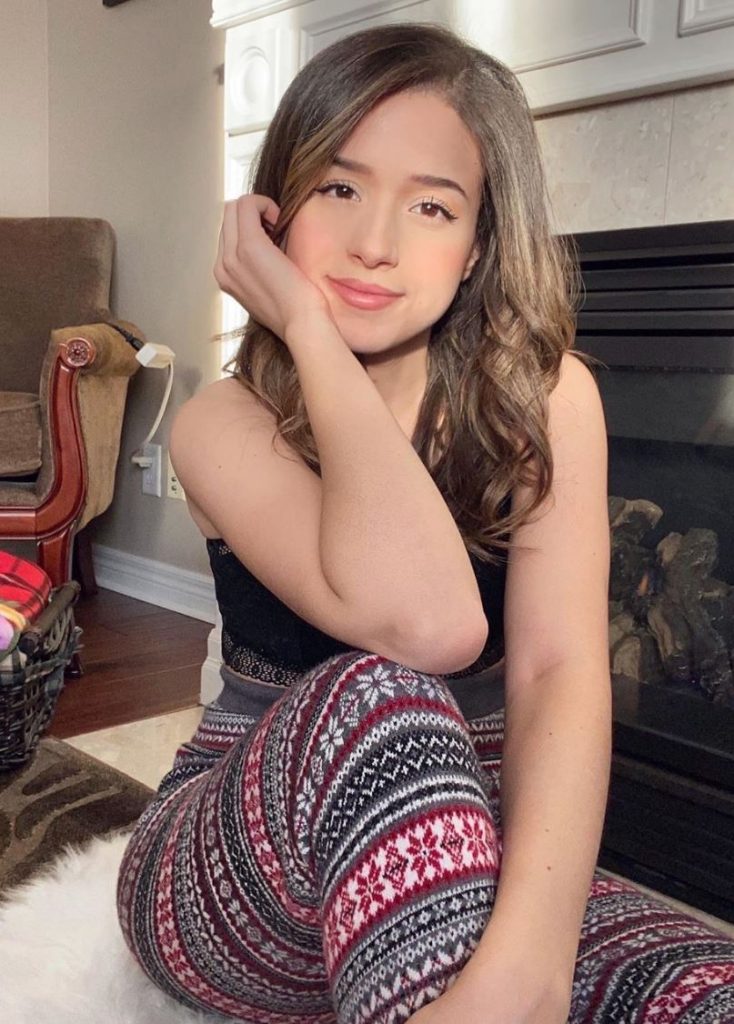 Pokimane is one of Twitch’s top stremers, boasting over 3.7 million followers on the site.

The game in question, appropriately titled, “Super Seducer 2,” labels itself as “the world’s most realistic seduction simulator” — although viewers might find themselves disagreeing with this sentiment after seeing a few minutes of gameplay.

Pokimane herself may have effectively debunked this description, as she was in the middle of a date with a female character when one of the dialogue options that was presented read, “Show them your mangina.” 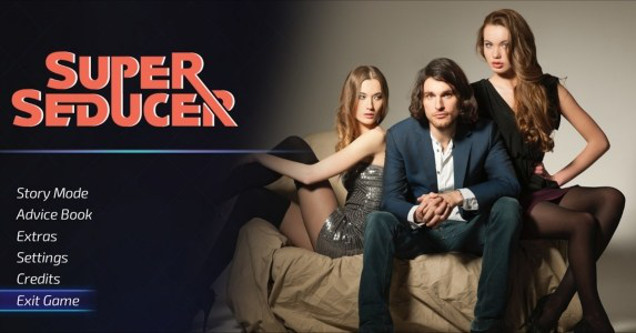 “Super Seducer” stands as one of the more outrageous dating sim games in the genre.

Needless to say, this both sickened and intrigued the streamer at the same time, and she warily chose this option after giving a loud gasp.

“How would he even do that?” she asked — and she didn’t have to wait long to find out.

The character asked those at the bar to turn away while he dropped trou in what he explained was a “party trick,” although neither Anys nor her character’s date were very impressed.

However, Pokimane was more concerned with breaking Twitch’s Community Guidelines, hoping that the content was allowed, since it took place within the setting of a game.

“Eww!” Pokimane cried. “They actually kind of do it! Is that allowed ‘cause it’s in a video game? Eww! He actually did it? Eww!”

While this isn’t the first time Pokimane has played the dating simulator on stream, this marks one of the more outrageous moments to spring from the game, giving both the streamer and her audience a good laugh (despite being a little grossed out by the character’s weird “party trick.”)