A Japan-based Twitch streamer caught an unexpected moment during his night out in Tokyo when a group of rowdy bikers decided to take their antics to the next level.

It comes as little surprise that Tokyo boasts a bustling nightlife scene, with shoppers, partygoers, and tourists alike frequenting iconic wards of the city like Shibuya, Roppongi Hills, Ginza, and more.

However, this nightlife can get a little over-the-top at times, as seen during streamer “robcdee’s” Twitch broadcast during a nighttime outing. 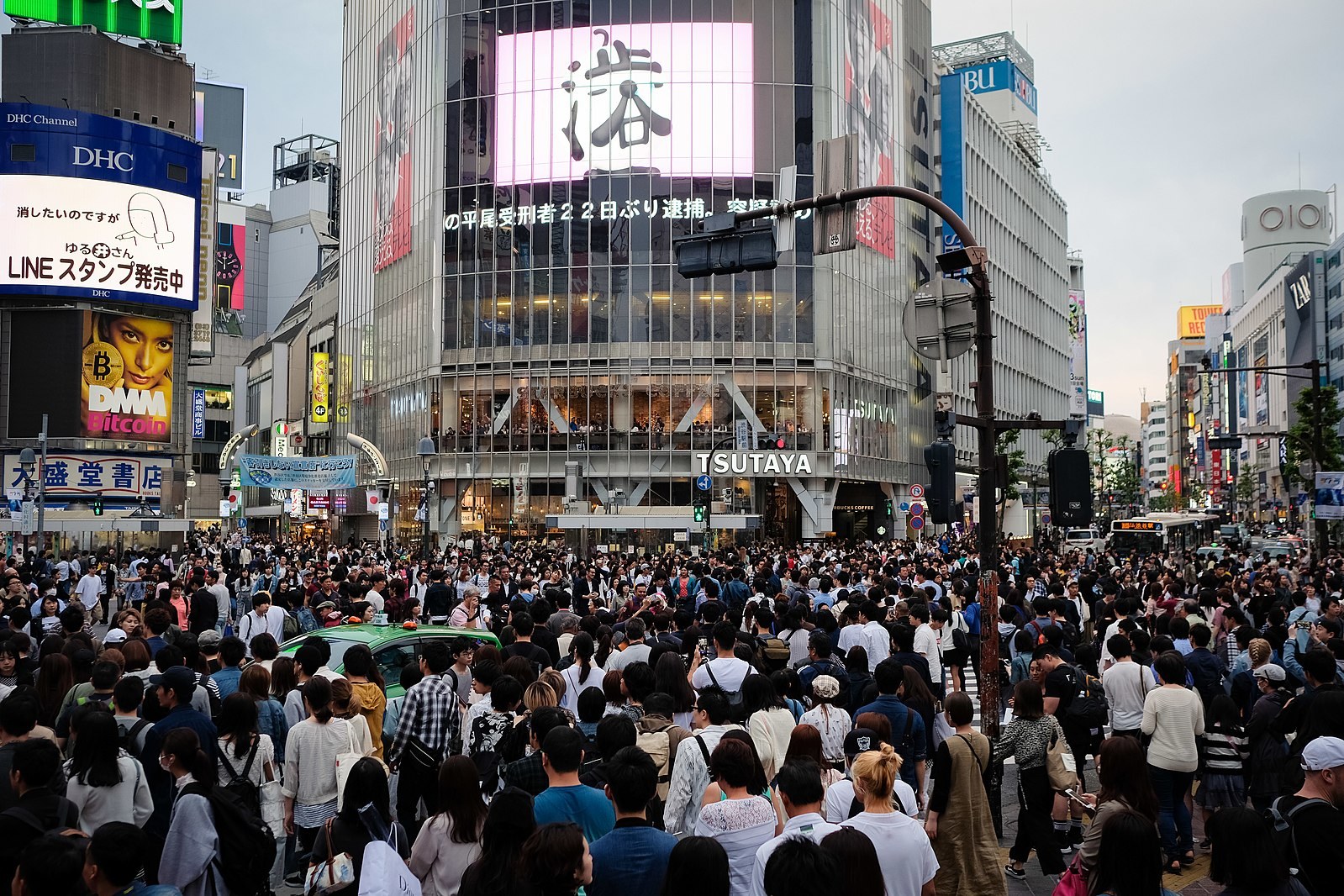 Tokyo’s bustling nightlife resulted in a hilarious – and jaw dropping – sequence during one Twitch streamer’s broadcast.

Robcdee, a Japan-based native Australian, often orchestrates IRL streams for his 11k followers – but his November 2 broadcast caught a hilarious and jaw-dropping interaction between Tokyo locals.

During his stream, an obviously inebriated man acted as a guinea pig for a group of bikers, laying down in the middle of a street in apparent imitation of Japan’s stereotypical “sleeping drunks” who are often made to make the best of it after missing bullet train curfew.

In a nail-biting sequence, two bikers bunny hopped over the man’s body, with one of the bikers nearly catching him on the head after he rose up at the last minute.

Robcdee congratulated the man once the stunts were over, who humorously admitted that the ordeal was “scary.”

“When he sat up before the second guy came along, I thought it was over,” Robcdee said of the stunts. “Well done.”

This wouldn’t be the first hilarious moment robcdee has captured on his stream in recent days, either: in fact, the Twitch star was at the perfect place and time to catch a customer running face-first into a restaurant’s glass door just five days earlier.

Unable to hold back his laughter, robcdee was incredulous at the humorous accident, asking, “What the heck? Did that guy just walk into the door!?”

Thanks to the advent of IRL streaming, broadcasters across the globe manage to film insane and altogether unexpected moments as they unfold in real time – and robcdee seems to be rather good at collecting these moments.