Popular streamer Michael ‘shroud’ Grzesiek demonstrated exactly why he is called the ‘human aimbot’ after releasing a yearly highlight video for 2019.

Shroud has possibly had his best year of streaming yet in 2019, picking up awards for his content creation and announcing a huge deal with Twitch’s rival platform, Mixer.

The former CS:GO professional is known for his incredible level of mechanical skill in almost any game he tries, particularly shooters, and in a video recapping some of his yearly highlights, he proved to fans why he’s among the best to do it. 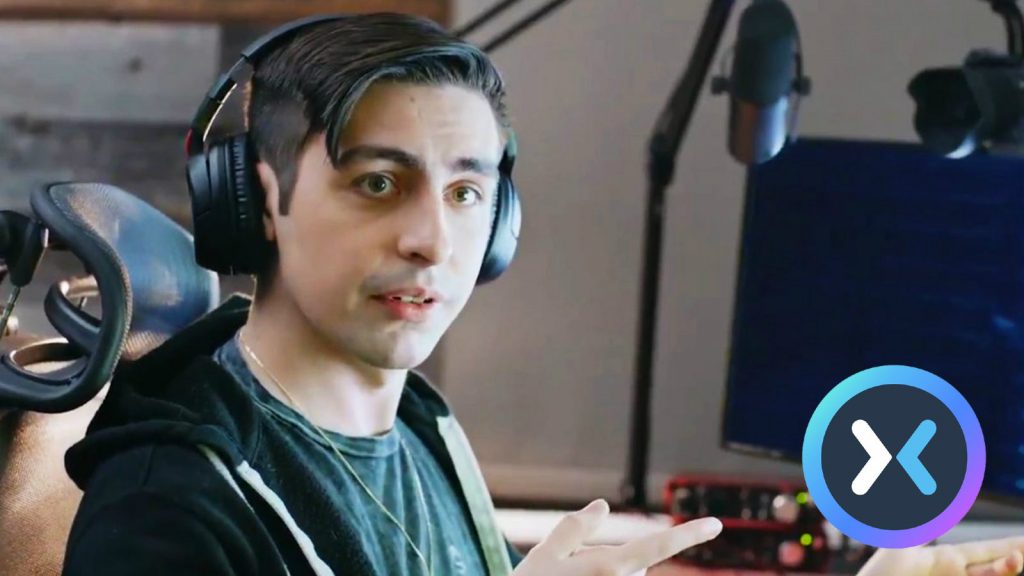 Shroud made the surprise move to Mixer on October 24.

Although shroud has been spending a lot of time on Call of Duty: Modern Warfare and Escape from Tarkov in recent months, the video also highlights some of his best plays on games he was dominating earlier in the year, such as PUBG and Apex Legends.

The compilation is filled with many of the streamer’s best moments, including the ridiculous 1v3 clutch that he pulled off in the Call of Duty CODE Bowl charity event.

However, it also captured many of the Mixer star’s hilarious fails throughout the year, such as his best GTA V highlights and crashes during his time on the game.

But, for the most part, the yearly recap was filled with insane squad wipes and quick flicks, proving that shroud is truly worthy of the ‘Human Aimbot’ moniker.

Another moment, that caught a lot of attention online, captured in the video, was shroud’s reaction to the series of earthquakes that Los Angeles experienced on July 6,

While shroud has had a successful year broadcasting to his fans, the streamer revealed that his transition to Mixer has cost him some viewership, explaining that some of his fans still do not realize he has switched platforms.

Regardless of his choice of streaming platform, shroud has continued to prove his dominance in-game throughout the year and will likely look to do the same in 2020. He placed 3rd on our best streamers of the decade list, and could be working his way up to number one in the decade to come.