Mixer superstar Michael ‘shroud’ Grzesiek reminded everyone why he has the nickname “human aimbot” during the Call of Duty CODE Bowl charity tournament.

Shroud teamed up with streamers Dr Disrespect, TimTheTatman, CouRageJD, and several others to participate in the CODE Bowl that blending the personalities in with members of the United States Army, all in an effort to raise money for charity.

While the event was more about having a good time and raising money, there were still some moments where the players’ competitive sides came out. 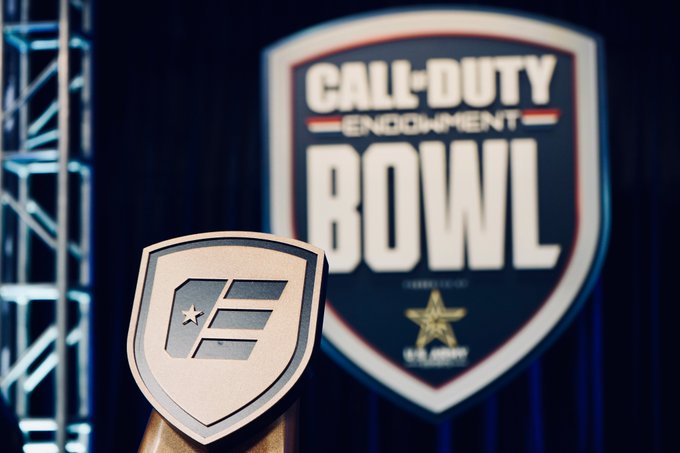 Shroud, being a former CSGO pro, has the competitive itch always burning inside of him. That all came to a boil during Friday’s tournament when he was the sole surviving member of his team going against TimTheTatman and two other players.

Armed with just a pistol, shroud was able to miraculously clutch up the round and take down all three of them without even breaking a sweat.

When he gets into the zone, there’s really not much you can do about it. The commentators were in awe of the insane play, reacting with one-word exclamations as the sequence played out.

This is far from the only example of shroud channeling his inner human aimbot on the new Modern Warfare title.

CouRage was his teammate when this happened but luckily, he was already dead before this moment, which was somehow better than becoming a victim of shroud’s rampage.

bro i literally had no idea what happened to me…

If you would like to donate directly to the Call of Duty Endowment program you can do so HERE.

All of the proceeds go to veterans in an effort to prepare them for the job market and raise awareness of the value vets could bring to the workplace.