Twitch streamer and model Corinna Kopf has taken aim at the broadcasting platform’s murky guidelines, after she was allegedly banned for wearing a short-cut Chanel tank top during her birthday stream.

The streaming website has come under fire again, this time from model and Instagram influencer Kopf, who revealed she had been barred from streaming because she went live while wearing underwear over the weekend.

Only the influencer, who had been live on Twitch speaking to her fans to celebrate her 24th birthday, had actually been wearing a designer tank top from Chanel, and not her ‘undergarments’ as the Amazon-owned site claimed. 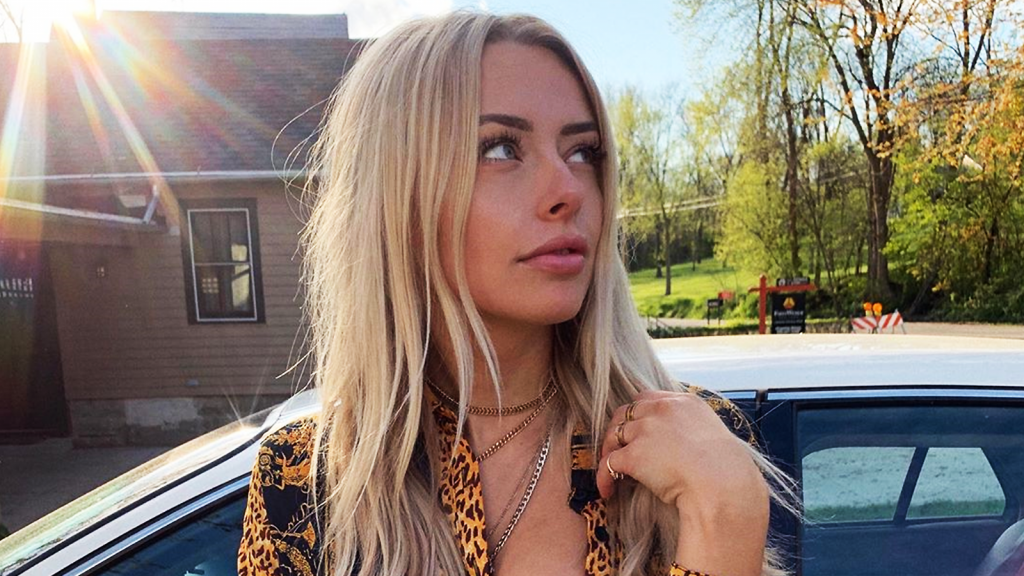 Corinna was banned for allegedly wearing her ‘undergarments’ during her birthday stream.

“Twitch is so lame lmfao,” the model tweeted on December 1, and took aim at the fact that the site’s judiciary had allowed other streamers to get away with more revealing outfits, and other less-than-savory actions while broadcasting.

i got banned tonight on twitch for wearing “undergarments”… i was wearing a chanel tank top. girls body paint on twitch and i get banned for that lmfao.

Kopf boasts nearly 400,000 followers on Twitch, many of whom have followed her across from Instagram, where she has 3.3 million fans, and Twitter, where she has 973k. She first joined the site with a personal channel in 2018, but rapidly gained followers after she began using it more regularly in June, 2019.

The model also took the chance to compare not only the double standards between streamers on the platform, but also Twitch’s heavy moderation compared to other social media sites like Twitter, where nudity is less monitored. 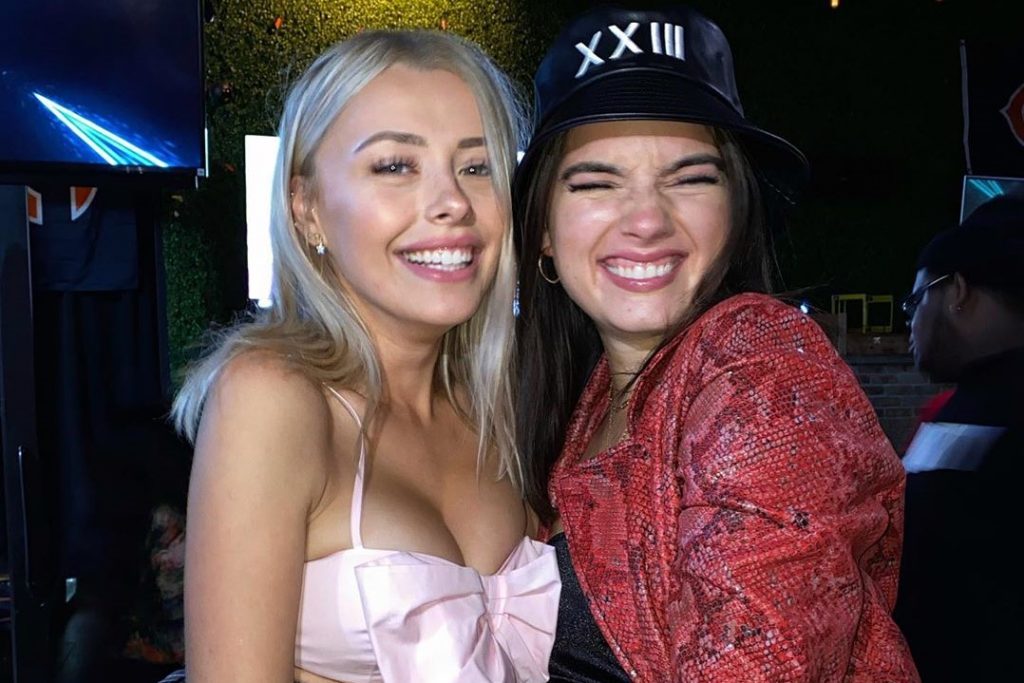 Twitch deemed the above Chanel top tank Kopf is wearing to be against terms of service.

Kopf also added to her initial point by retweeting a reply from Kalei Renay, who suggested if the Amazon-owned site was banning people for “legit cute tops” then they should be culling three-quarters of Just Chatting.

“If that’s the case, and they banned you for that, they need to ban 75% of the females on Just Chatting, wearing the same thing if not worse,” Renay replied. “Not hating on anyone, just saying the banning double standards are f*cked.”

you were wearing a legit cute top? if that's the case and they banned you for that, they need to ban 75% of the females on just chatting currently, wearing the same thing if not worse. (not hating on anyone just saying the banning double standards on twitch are fucked)

This isn’t the first time recently Twitch has been slammed for bans recently either, with the platform coming under fire from all angles for their moderation.

Entertainment streamer PaymoneyWubby has been on a warpath against Twitch since he was banned for streaming inside a restaurant, despite gaining permission, while CSGO legend Oleksandr ‘s1mple’ Kostyliev demanded the site remove his partnership after being banned for undisclosed reasons on November 29.

There was also a strange six-minute ban of moderator program Nightbot, and cosplay streamer Haley ‘TheHaleyBaby’ Schmidt echoed similar sentiments to Kopf for her three-day ban for sexual content after she revealed a character costume. 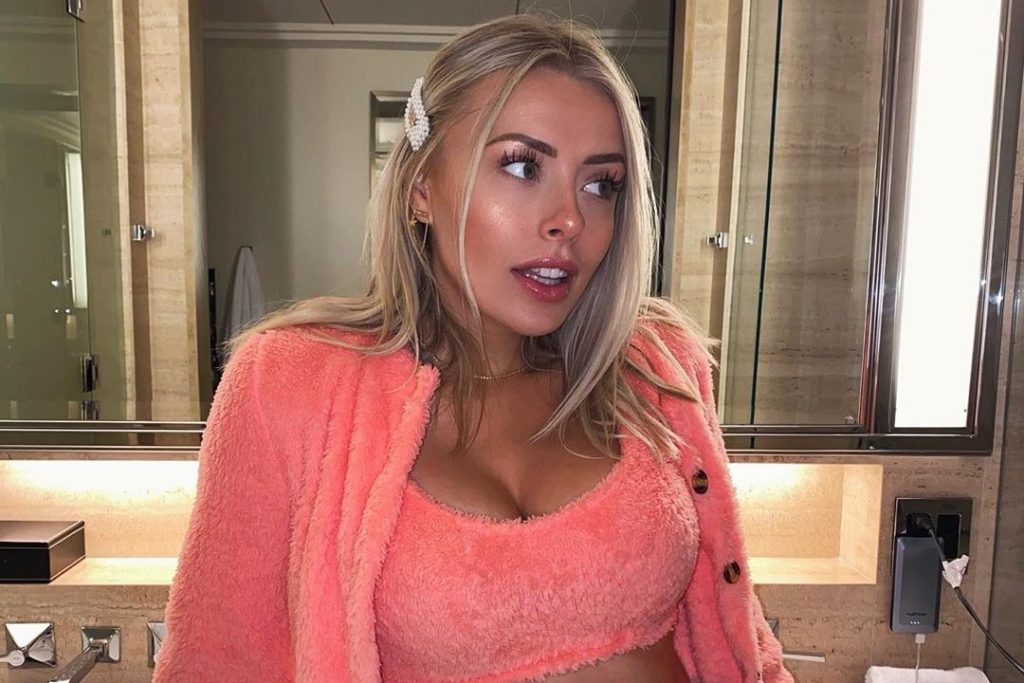 Needless to say, Twitch’s moderation has been under the microscope from fans across the internet in recent times, and Kopf’s ban for wearing a tank top on her birthday may have just seen another community ready to tear into the streaming site’s murky guidelines.

Corinna has not yet revealed how long her ban from the streaming platform will be, and whether she has any intentions to return once it concludes.