September 25 marked the date that the star-studded NRG CS:GO roster was transferred to Evil Geniuses. In their very first event under the new organization, just a few days later, the team brought home a trophy following a triumphant performance at ESL One New York 2019.

With active teams in a plethora of esports scenes, control of Call of Duty league, NRG co-CEO Andy Miller has shed new light as to why CS:GO was left behind for the organization

In a recent discussion on Reddit, NRG Miller took the time to elaborate on the significant departure and detail the motives behind such a pivotal shift for the organization.

Describing the sale as “gut wrenching,” he highlighted how NRG “built that team the right way over a lot of years. Really like the guys, but the space is crazy.” 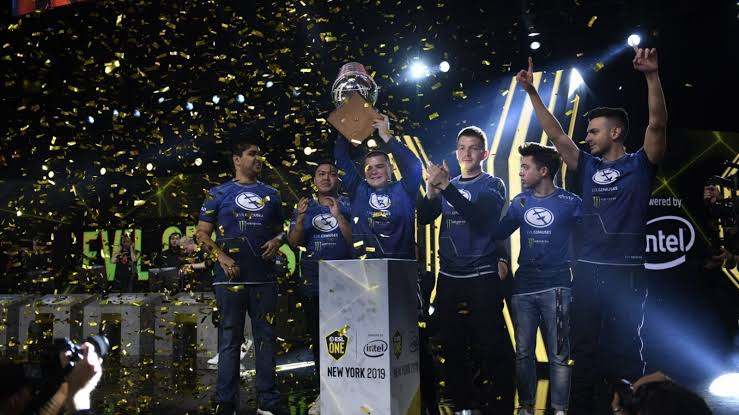 “Salaries are dumb,” Miller expressed. “Too hard to even look at it as a loss leader. We want NRG to be around for a long time and current day CS model wasn’t going to help us get there.”

With total prize earnings for certain players peaking over the 7 figure mark and year-round competitions in the scene, it’s no surprise that player salaries are on the higher end of the overall esports industry.

CS:GO brings out some of the largest crowds in all of esports, but Miller argues the scene is simply unsustainable
[ad name=”article4″]

When asked whether the organization has any plans to re-enter the CS:GO scene in the near future, Miller simply responded with “no plans right now.”

“All our existing teams are championship caliber and we want to keep investing in them and put out an insane CoD Chicago product,” he said about future plans.

Recently it was announced that former OpTic Gaming CEO Hector ‘H3CZ’ Rodriguez would be joining Miller as co-CEO at NRG and leading the Chicago-based Call of Duty franchise. 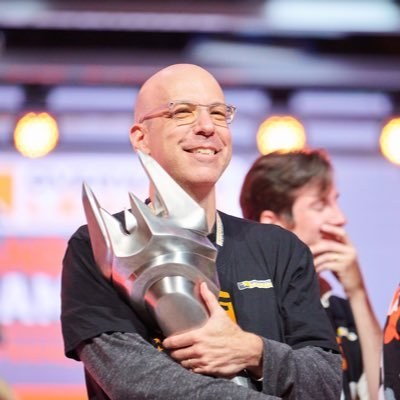 With CS:GO evidently not in focus whatsoever for the organization anymore, it’s clear to see the faith held in Activision’s franchise-based esports model that will soon be applied to CoD.

With longevity clearly in his mind, Miller stated that “Hecz is here to stay. He is the face of the org. We got a long term plan and are excited for the future. All teams will start pumping out [Call of Duty] announcements like any minute.”

You can keep up to date with the latest from the now Evil Geniuses CS:GO roster here, and stay on top of all the latest roster developments in the Call of Duty space thanks to our tracker.