NRG Esports Co-CEO Andy Miller shocked the esports community with the decision to sell his CS:GO team to Evil Geniuses earlier this week. He explained the shock move to Dexerto in an interview at the Overwatch League Grand Finals media day.

The team’s move shocked many because after so long, the CS:GO squad led by Peter “stanislaw” Jarguz advanced to rank top five on HLTV’s CSGO World Rankings.

When asked about the decision on September 27, Miller replied that it mostly had to do with the instability of the economics in the CS:GO space, along with other investments the team made, most notably the Chicago Call of Duty slot.

“The problem for us was not the team, it’s the Counter-Strike space,” Miller told Dexerto. “It’s a bit unstructured and extremely expensive now, and as you’re seeing with some of the rosterpalooza going on, and other folks that have verbally (in a grandiose way) said they’re going to enter the space but don’t have teams, salaries are getting jacked up. Honestly, I think it’s just bad business for an organization right now, unfortunately.” 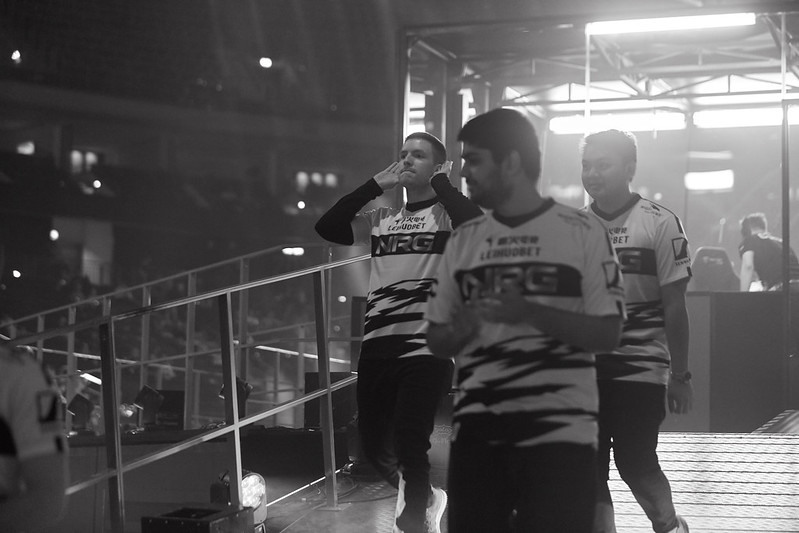 NRG has been busy on their own end, aside from selling the team, as their Overwatch League franchise has made the Grand Finals in their second year.

That, alongside their commitments to picking up a brand new roster in Call of Duty, made it difficult to compete with these new entities entering Counter-Strike. These include teams like 100 Thieves, who are building from scratch, alongside existing organizations that are gutting their current rosters like CompLexity.

The CSGO scene has been in upheaval as both BLAST Pro Series and ESL have attempted to launch versions of an exclusive league or circuit, utilizing restrictive league rules to prevent teams from playing in other events.

Valve later said that they would limit this by not offering licenses to these organizations whose goal was to shut out the other operators in the space, but Miller elaborated that this was not what ultimately made up their mind.

“Players wanted to get as much as they can right now, as they should, that’s what they do for a living, but as an org that made it really tough.”

Another win is in the books as we continue our hot streak at #ESLOne New York with a 16-12 victory! GGs to @astralisgg.

We have successfully secured ourselves a spot in the Playoffs; see you all tomorrow in the Semifinals! #EGReady pic.twitter.com/nhhhc8J4y8

Ultimately, NRG may have departed the game, but they hope that they built a lasting legacy that Evil Geniuses and their leadership at Peak6 can run with.

“We love the game, we love the fans, we loved our team,” Miller said. “We hope and pray they win everything.”

It looks like Miller’s prayers might be paying off so far. The now-Evil Geniuses roster is playing at ESL One New York this weekend, where they took down defending Major champs Astralis in the group stage 2-0 on Friday.

Call of Duty 2022: Modern Warfare 2, platforms, leaks, everything we know