ESL One New York saw eight of the world’s best CS:GO teams battle it out in the Barclays Center arena for their share of the $200,000 prize pool.

ESL One New York was highly anticipated by many fans as it marked the first event for the new FaZe Clan roster after signing coldzera and Broky to the starting line-up.

Although FaZe did not have the performance many of their supporters were hoping for following their defeats in the group stage to OpTic Gaming and the new Evil Geniuses (former NRG) roster. 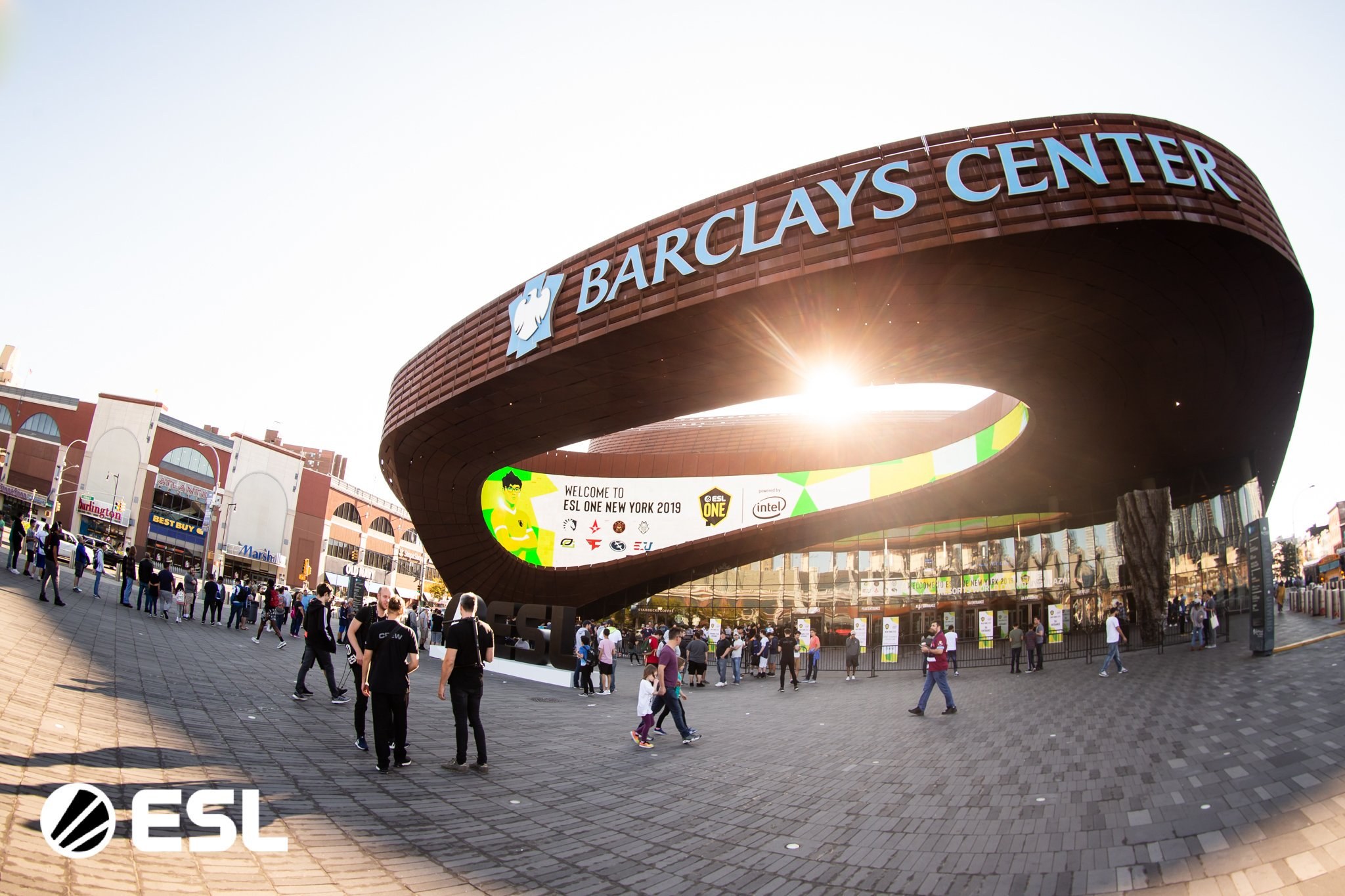 ESL One NY saw some of the top CS:GO teams in the world return to compete in the Barclays Center.
[ad name=”article2″]

ESL One New York revealed the first look at the remake of fan-favorite map Cache with an incredibly entertaining showmatch highlighting some of the new features and angles.

The StarLadder Berlin Major champions Astralis found themselves matching up against one of the home favorites, Team Liquid in the Semi-final of the New York event and managed to close out 16-13 in the final map of the series.

Evil Geniuses‘ return to CS:GO started strongly, as they cruised their way to the grand-final, without a dropping a single map the entire event against the likes of G2 Esports and Astralis, setting them up for a rematch against the Danish side to finish the event.

EG dominated their CT half on Inferno, and carried that momentum into the next half to shock Astralis on their Inferno pick 16-3. Both teams traded rounds to start Dust II, and that continued into the second half until EG started stacking rounds together to take a 2-0 lead.

We are your #ESLOne New York 2019 Champions!

We couldn't be more proud of the team, and we can't wait for what the future has to hold with this amazing group of people! #BleedBlue pic.twitter.com/ym0DAvCAA7