All CS:GO roster changes ahead of the IEM Katowice Major roster lock

The countdown to Counter-Strike’s IEM Katowice Major is on, but before fans can settle down to watch one of the most prestigious events of the CS:GO season, there is a small window in which teams can make roster changes.

This will be the third time a major event has been held in the Polish city but there will be no home representatives this time around.

As is common leading up to an event of this magnitude, some teams will make a move that they see giving them the best chance at securing a title. Other teams, however, will choose to stick it out and make a move after their Major run.

The roster lock for this event has been set for January 1. The date is two weeks before the first Minor events – the CIS and European Minors – giving teams who want to make a move enough team to get to grips with their changes. 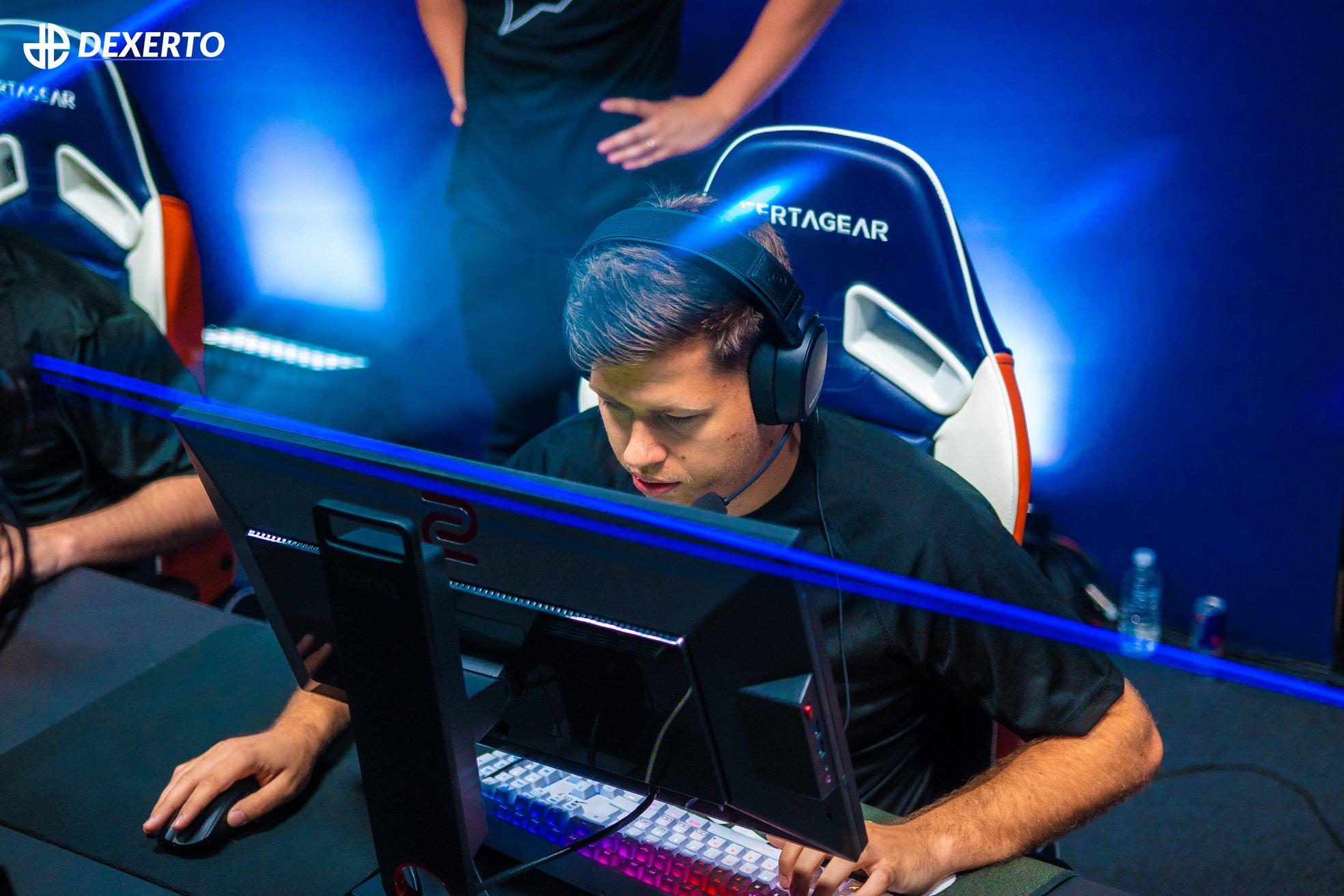 However, a slight alteration has made to this event’s rulebook that will allow teams to make an emergency transfer due to in a serious and short notice emergency – i.e. injury or cancelled transport to the event. This would, in theory, prevent teams from having to field their coach as a stand-in as previously seen with Space Soldiers during the FACEIT London Major.

Things could get hectic once a number of roster moves are made, but this handy hub will keep you up to date with any changes as soon as they happen!