In a rather surprising turn of events, Danish-German professional CounterStriker: Global Offensive player Finn ‘karrigan’ Andersen has moved to an unexpected team ahead of the Americas Minor.

On December 31, news broke out that the former FaZe Clan in-game leader will be transferring to Team Envy for the upcoming Minor in Katowice, Poland. The deal is for a loan transfer only, which means that karrigan’s stay on Envy could only be for this lone competition.

To make room for karrigan, Envy have parted ways with Matt ‘Pollo’ Wilson, who joined from Ghost Gaming on October 30 as a stand-in player for Kory ‘SEMPHIS’ Friesen.

“Karrigan will be competing with us at the Americas Minor on loan from FaZe Clan,” Envy tweeted. “We’d like to thank Pollo for standing in for us over the past couple months, and wish him the best in future opportunities.”

Unless there are anymore unanticipated roster moves for Envy, their roster heading into the Americas Minor will be karrigan, Taylor ‘Drone’ Johnson, Steven ‘reltuC’ Cutler, Noah ‘Nifty’ Francis, and Josh ‘jdm64’ Marzano, with Zaschary ‘Eley’ Stauffer as coach.

#EnvyCS Update:@karriganCSGO will be competing with us at the Americas Minor on loan from @FaZeClan.

We'd also like to thank @PolloCSGO for standing in for us over the past couple months, and wish him the best in future opportunities

While karrigan’s departure from FaZe is not the least bit surprising, not many expected him to move to Envy, as evidenced by all of the remarks in comments section of Envy’s announcement tweet.

However, with the Dane-German desperate for a move away from the red and black, this switch does allow him to compete in first major competition of the calendar year.

Finishing in the top two spots would guarantee karrigan and Envy at least $15,000 and spot in the IEM Katowice Major 2019, which has a massive $1 million prize pool of its own. 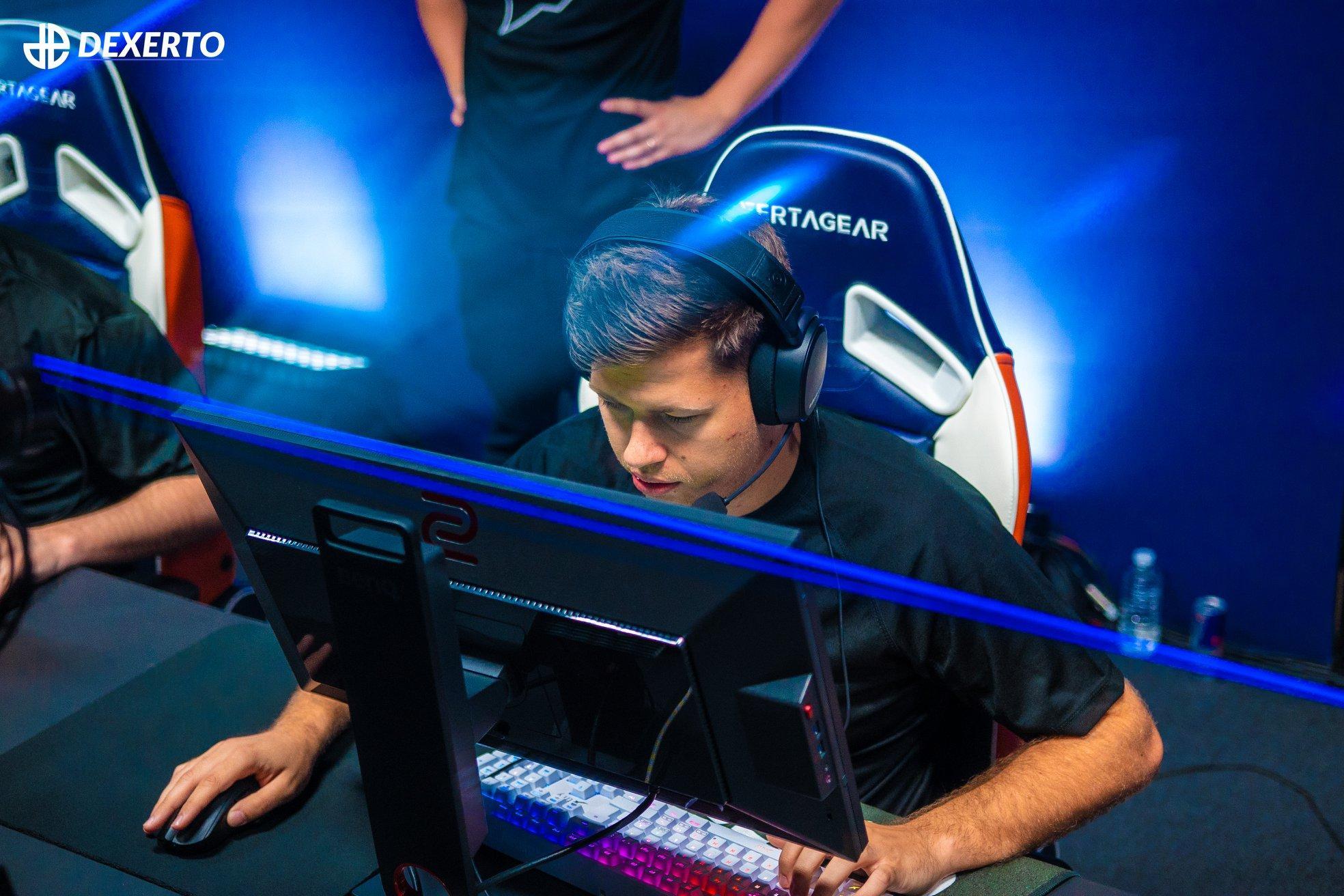 Former FaZe in-game leader karrigan was benched in mid-December after a string of poor performances.

This loan move away from FaZe is just another chapter in the saga between the org and one of its longest tenured players. The two had been together since karrigan transferred from Astralis in 2016, forming a powerful roster that won numerous events, including ESL ONe New York 2017 and ESL One Belo Horizante 2018.

However, after continually falling short at Majors and a string of particularly poor results in recent months, karrigan was benched in mid-December and the search to find a replacement for him began.

While it remains unclear as to who exactly will replace the former in-game leader at FaZe, one thing that is for sure is that karrigan will not be returning to the org after his loan spell with Envy is over, although where he will end up on a permanent basis remains to be seen.