The ongoing roster rumors regarding the Made in Brazil (MIBR) Counter-Strike: Global Offensive roster have taken another turn following a report from ESPN Brazil.

The fact that the Brazilian roster is on the brink of a major overhaul is one of the worst kept secrets in CS:GO.

The team’s American stars, Jake ‘Stewie2K’ Yip and Tarik ‘tarik’ Celik, appear to be on the way out of the squad. However, there’s a great deal of debate about who will be joining in their place. 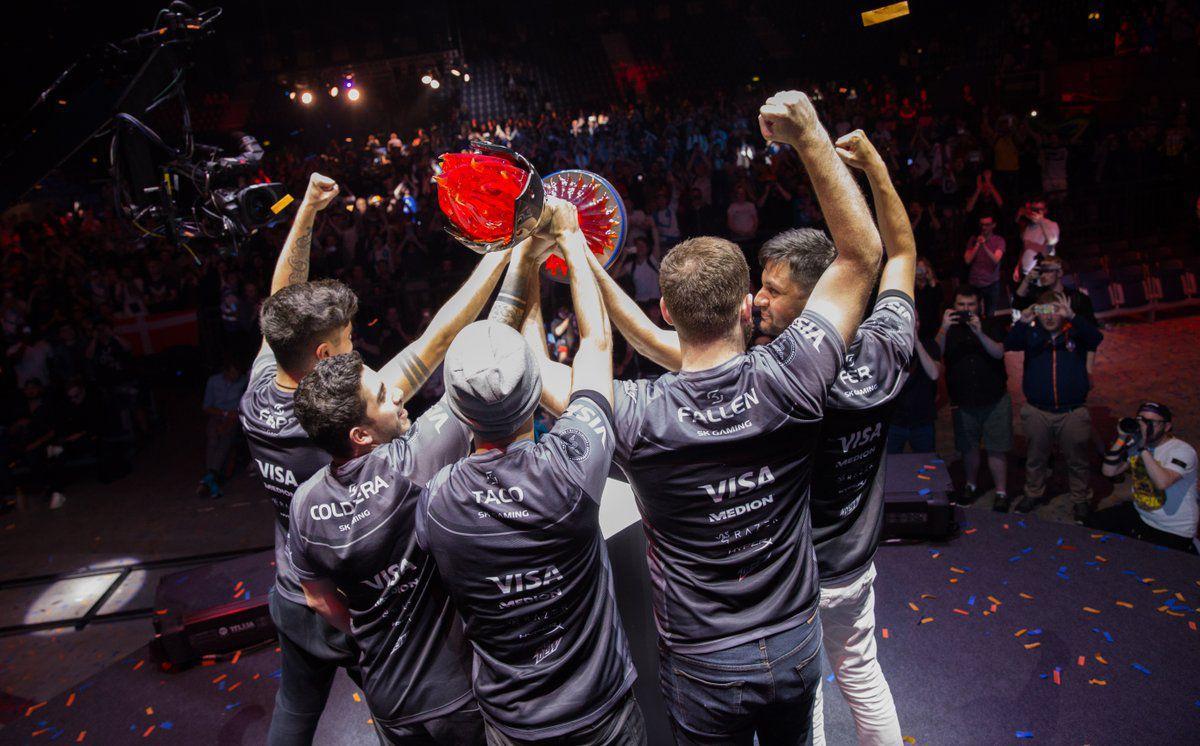 The current consensus among industry insiders is that the Brazilians will be reuniting with their former teammates Epitácio ‘TACO’ de Melo and João ‘felps’ Vasconcellos, as well as their former coach, Wilton ‘zews’ Prado.

TACO and zews will reportedly be coming to MIBR as part of a swap from Team Liquid, who will take Stewie2K in return. However, getting felps from INTZ will involve a buyout that, according to ESPN Brazil, will be extremely hefty.

“felps will cost US $ 150,000,” reports Roque Marques in the translated version of the ESPN report. “The player, who currently defends INTZ, is about to sign with the team and the price has already been agreed between the organizations.” 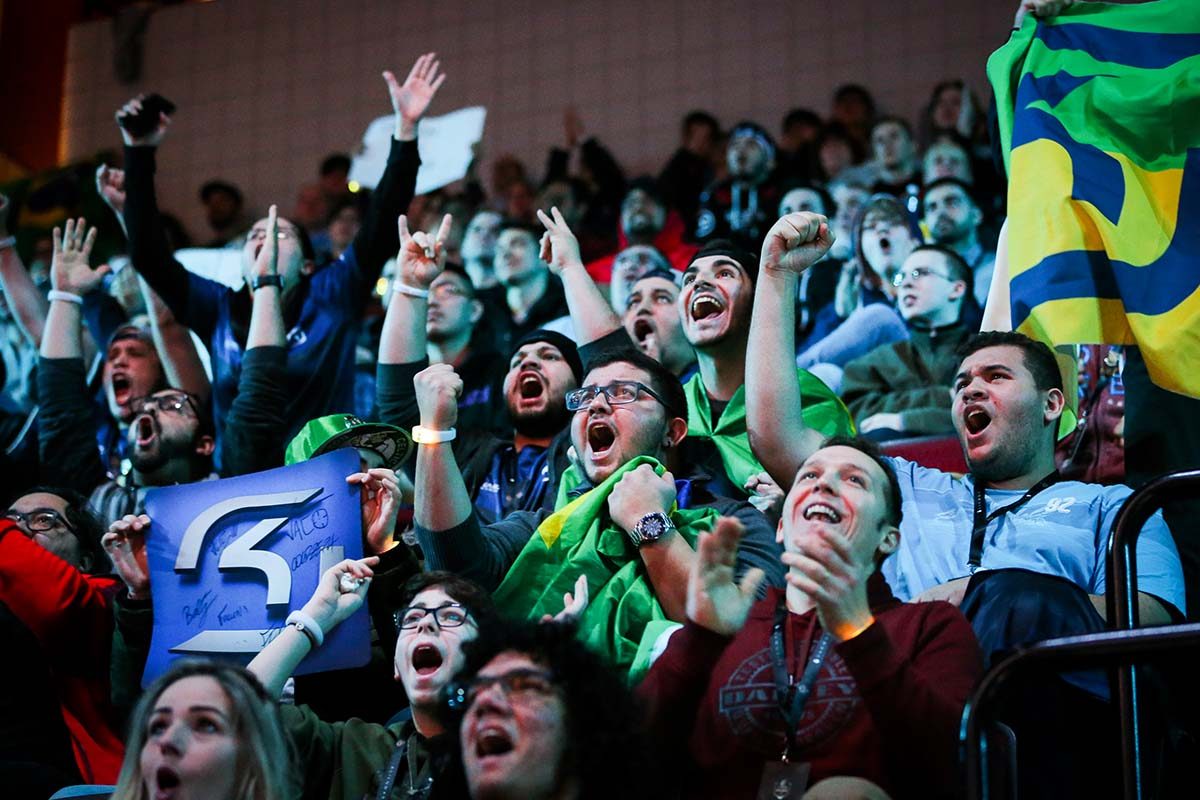 The former SK players have struggled to produce results since the MIBR move.
[ad name=”article3″]

If these reports prove to be true, MIBR will be shelling out a great deal of cash for a player that spent a number of months on the bench when he played with Gabriel ‘FalleN’ Toledo and company under the SK Gaming banner.

Despite finding success, and winning a number of international tournaments together, the SK core and felps competed alongside each other for just eight months before the youngster was replaced by Ricardo ‘boltz’ Prass on the starting roster.

Now, after almost a year away from top flight CS:GO, it looks like the 21-year-old will be getting a second bite at the cherry with MIBR.

If the reported INTZ buyout goes through, and felps joins MIBR along with TACO and zews, Made in Brazil will consist of: