Cloud9 CS:GO set to pickup another up-and-comer after Infinite ruled out over racist remarks - Dexerto
CS:GO

Cloud9 CS:GO set to pickup another up-and-comer after Infinite ruled out over racist remarks

Cloud9’s Counter-Strike: Global Offensive roster are set to switch their focus when it comes to finding a stand-in replacement for Swedish in-game leader Maikil ‘Golden’ Kunda Selim ahead of the upcoming IEM Katowice Major.

Golden, who has struggled with medical issues, is set to miss the upcoming Major event after missing a number of recent tournaments. Cloud9 have rotated stand-in players when he has been unable to play – with the most recent being young Danish star Ismail ‘refrezh’ Ali.

The team had been linked with a move for Gage ‘Infinite’ Green but after it had been discovered that the player made a number of racist comments, the CS:GO community vocally called out the organisation for considering signing him. 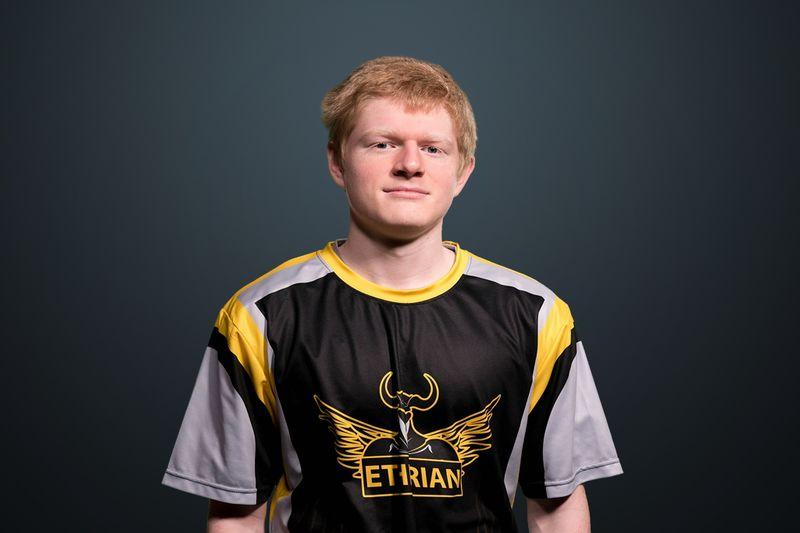 Now, according to VPEsports’ Jarek ‘DeKay’ Lewis, the team has switched their focus to Swole Patrol’s Jordan ‘Zellsis’ Montemurro to fill-in for Golden.

Whilst replacing Golden for the event would see Cloud9 fall foul of the ‘three core players’ rule, the team could use the newly-implemented emergency loan clause that allows teams to make an emergency transfer due to medical or transport issues.

With Golden sidelined, Cloud9 would also have to hand over their in-game leader duties to another player – most likely Robin ‘flusha’ Rönnquist. 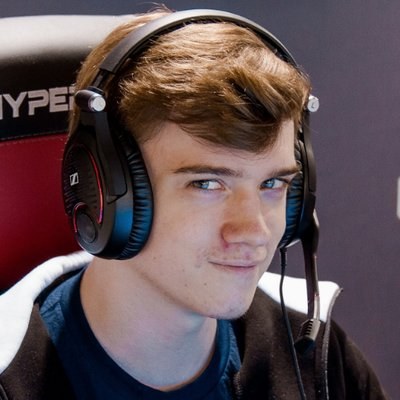 Update: Cloud9 have now officially confirmed Zellsis as their fifth player, on a trial period.

We are happy to announce that @Zellsis will be joining us on a trial period for #C9CSGO, starting at @iBUYPOWER Masters IV. Welcome to the team, Jordan! #LETSGOC9

You can keep up-to-date with all the moves ahead of the upcoming Major event with our dedicated transfer hub.