Players can carry up to three weapons in Modern Warfare, thanks to a glitch with the ‘Weapon Drop’ Field Upgrade.

There’s nothing worse than running out of ammo when you’re on the verge of your next killstreak. If you’ve been grinding Modern Warfare since launch, you’ve likely encountered this issue before now.

Unless you’re running Scavenger – which is rarely the case, as most player’s sport Cold-Blooded – then you can likely sympathize with that feeling of entering a gunfight with no bullets in the chamber. 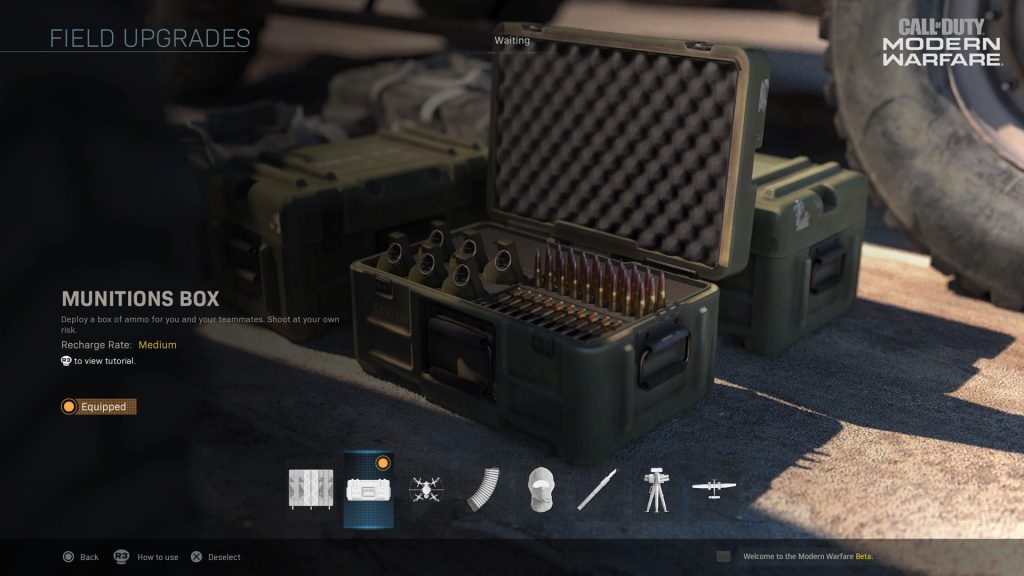 If your teammate rocks the ‘Munitions Box’ Field Upgrade then you might also be in luck.

However, one eagle-eyed player has uncovered another way of giving yourself additional ammo. Well, more specifically, adding a third weapon to your arsenal.

After calling in the cache of high-powered weapons, you want to leave your weapons holstered while you wait for it to arrive, the Redditor explains.

As long as you remain in a holstered state when you collect your weapon from the drop, you’ll add a third gun to your ordnance.

Weapon Drop glitch allows you to have THREE guns. from modernwarfare

The ‘glitch’ portion of this exploit is due to the lack of auto-switch animation from the character model. By drawing parallels to the Care Package killstreak, this is clearly an unintended bug.

Although most Modern Warfare glitches are usually a hindrance to players’ in-game experience, this one will actually give them an advantage over the opposition, albeit unintended.

While Infinity Ward are likely hard at work working on a series of hotfixes for map glitches, friendly player-model collisions and weapon animation bugs (to name but a few).

So a glitch that actually favors players will likely be pushed to the back of the queue. However, expect to see more players running the Weapon Drop Field Upgrade, especially in Ground War game modes.