Members of the Infinity Ward team confirmed that versions of the classic handheld digital pet are making their way to Modern Warfare watches in a future update, after images of the “Tomogunchi” watches appeared on the in-game store.

At long last, the combatants of Call of Duty Modern Warfare have something worth fighting for. Not for ranks, not for experience, not for a positive KD, but for a little digital pet that will live on your watch forever as long as you remember to change your battery.

On January 10, a Reddit user on the Modern Warfare subreddit posted an image of a watch called the Tomogunchi, a clear and obvious play on Tamagotchi that appears similar in design and function to the original watches released in the mid 90s. 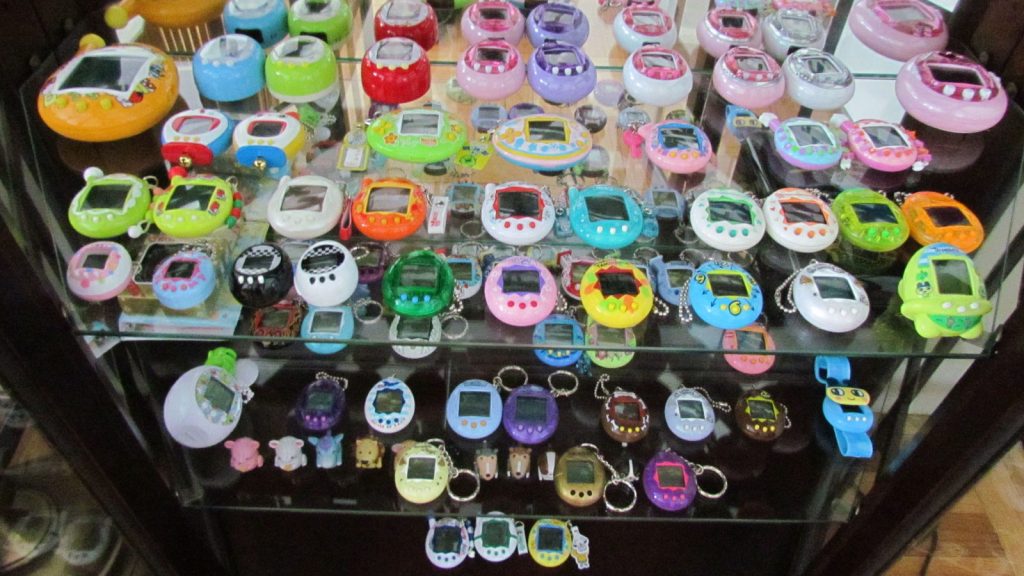 The user, Pandamanlma0, said that he bought the Tomogunchi as part of a bundle for 1000 CoD points, but said that they used it throughout two in-game hours “with tons of kills but nothing happened.”

They also said that they tried both inspecting and interacting with the watch during the game, but nothing happened except that it would “make a noise” if you got a kill and used the ‘interact with watch’ emote immediately after.

Joel Emslie, Art Director at Infinity Ward, quickly jumped in to provide an explanation. Apparently, an error with the player’s in-game store “broke the street date,” allowing access to a bundle that wasn’t supposed to go live yet. This evidently affected some other players too who could get their hands on the bundle with the watch in it.

The New Tomogunchi Watch from modernwarfare

However, the dev pointed out that because of this, the watch wouldn’t function properly until the release date. Regarding that date, the developer said that a full round of testing was still needed, so an official release date couldn’t be given.

When it comes to the noise that played after getting a kill, it could be an interesting mechanic in which the player feeds their Tomogunchi with kills, but have to remember to do so right afterward. Potentially, your creature could make a sad noise if you get killed without having fed them during that life.

Modern Warfare so far sports a collection of stylish watches, but all are purely cosmetic, or used for tracking stats like KD and rank. 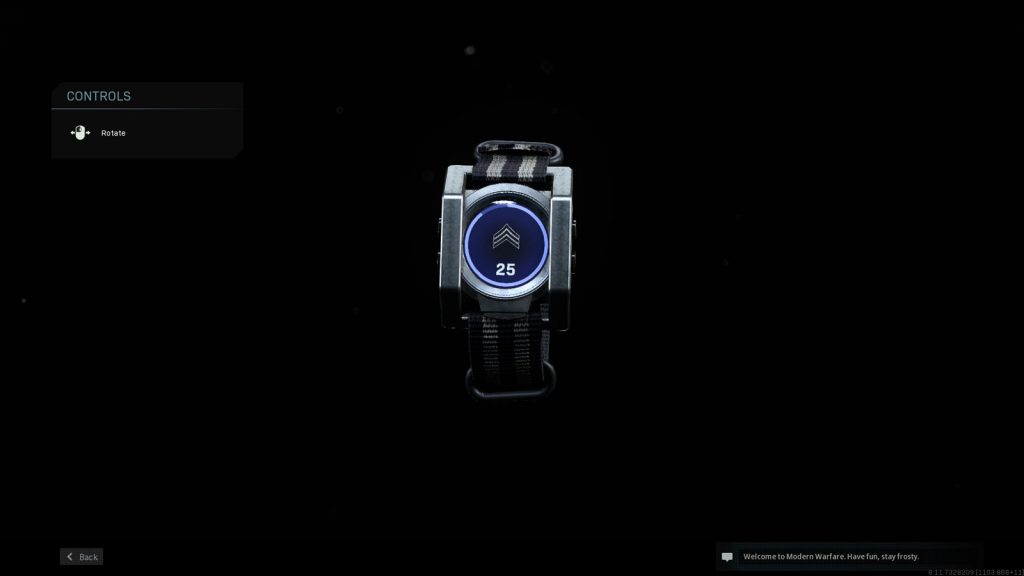 The Skill Track 55 tracks your rank progress, and can even tell time as well!

The developers so far haven’t given any indication that any rewards will come with successfully raising your Tomogunchi from newborn through childhood up to adulthood. But, if raising a digital pet all by yourself should be its own reward.