Every Pro League roster change ahead of CWL London

The second Call of Duty teams no longer allowed to make any more changes until June.

Throughout this roster change period, which kicked off on Friday, April 5, a number of Pro League teams have adjusted their roster in the hopes of performing better at CWL London and the next stage of the CWL Pro League.

With so many moves, it can be hard to keep track of who is playing for each team, so here is a handy guide to every CWL Pro League roster move that has taken place in the April transfer window. 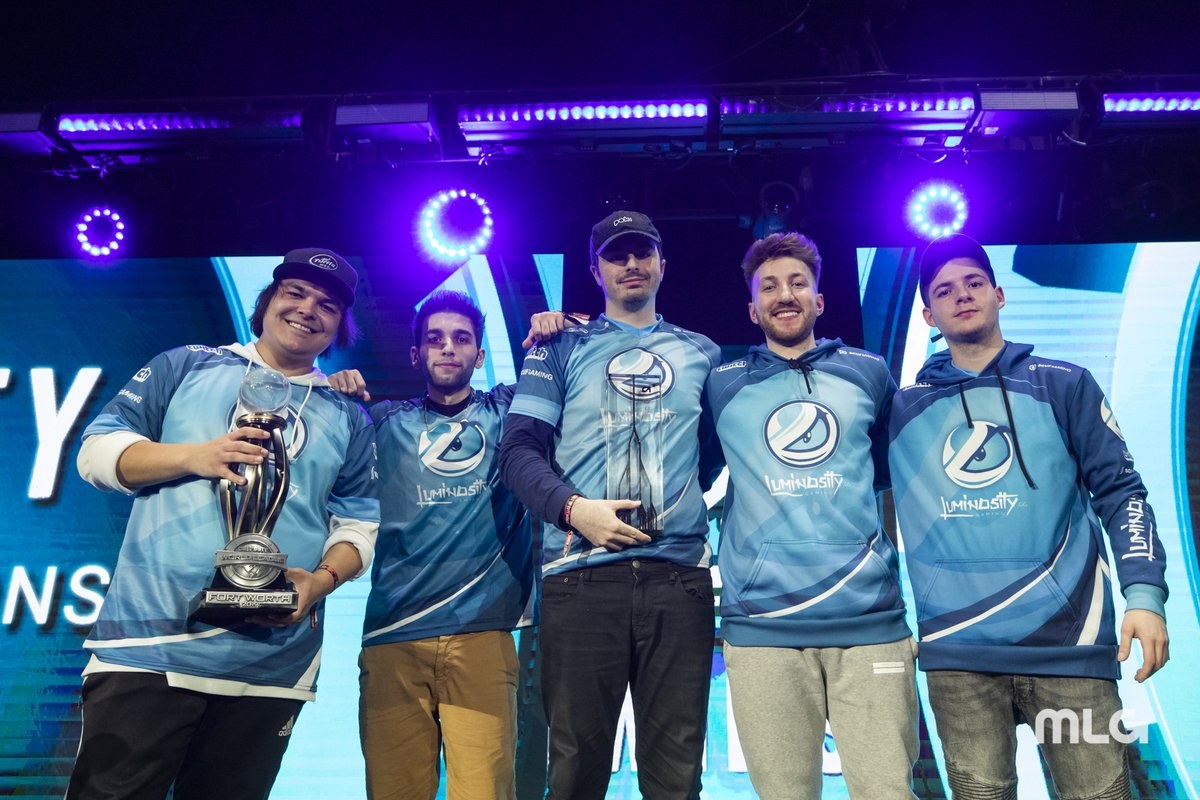 Teams will be hoping that their roster changes will see them unseat Luminosity at CWL London.
[ad name=”article2″]

The start of the CWL Pro League season was a tough one for FaZe Clan, who found themselves on the outside looking in after a disastrous performance at the Pro League Qualifier saw them miss out on a berth in the season-long league competition.

While Red Reserve found themselves in the competition, a number of behind-the-scenes issues forced them to relinquish their spot in the Pro League, with FaZe swooping in to pick up the pieces and create a formidable squad with connections on both sides of the Atlantic Ocean. 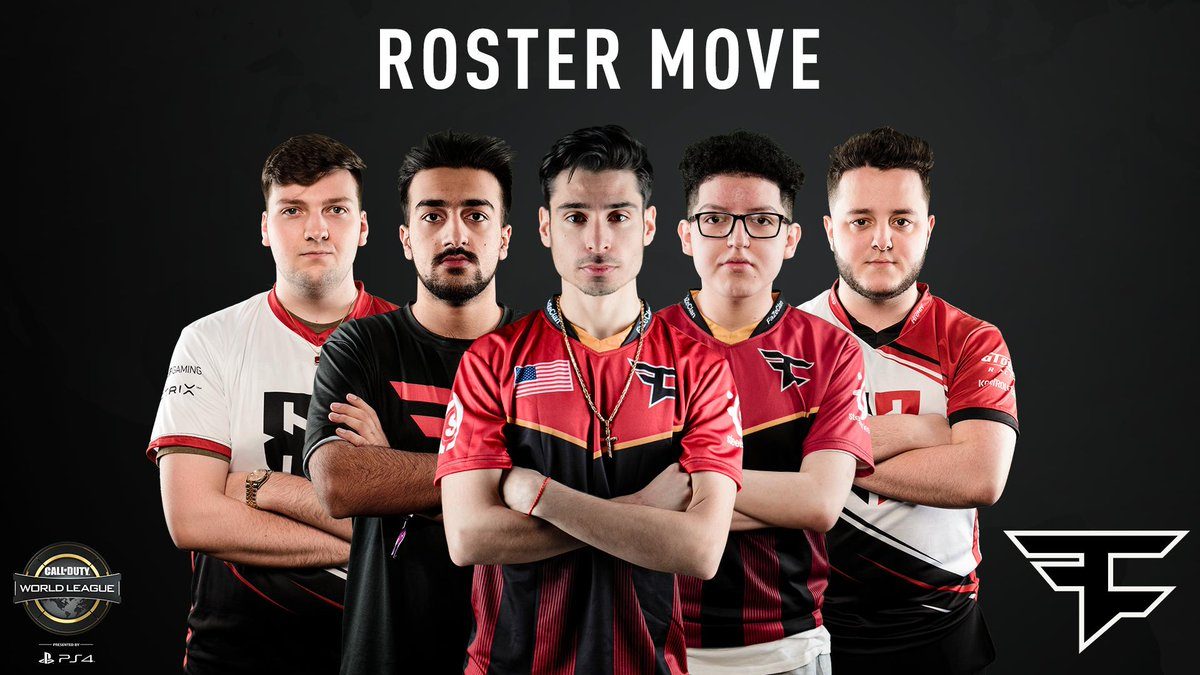 The fate of the rest of Red Reserve remained uncertain, but after some speculation, Joe ‘Joee’ Pennington, Rhys ‘Rated’ Price and Ben ‘Bance’ Bance all made the switch to Denial Esports – joining Alex ‘Alexx’ Carpenter and Carson ‘Brack’ Newberry in a new look lineup for the organization.

Ryan ‘ZeeK’ Lapierre is the only remaining player from the team’s French lineup, staying on as a substitute. 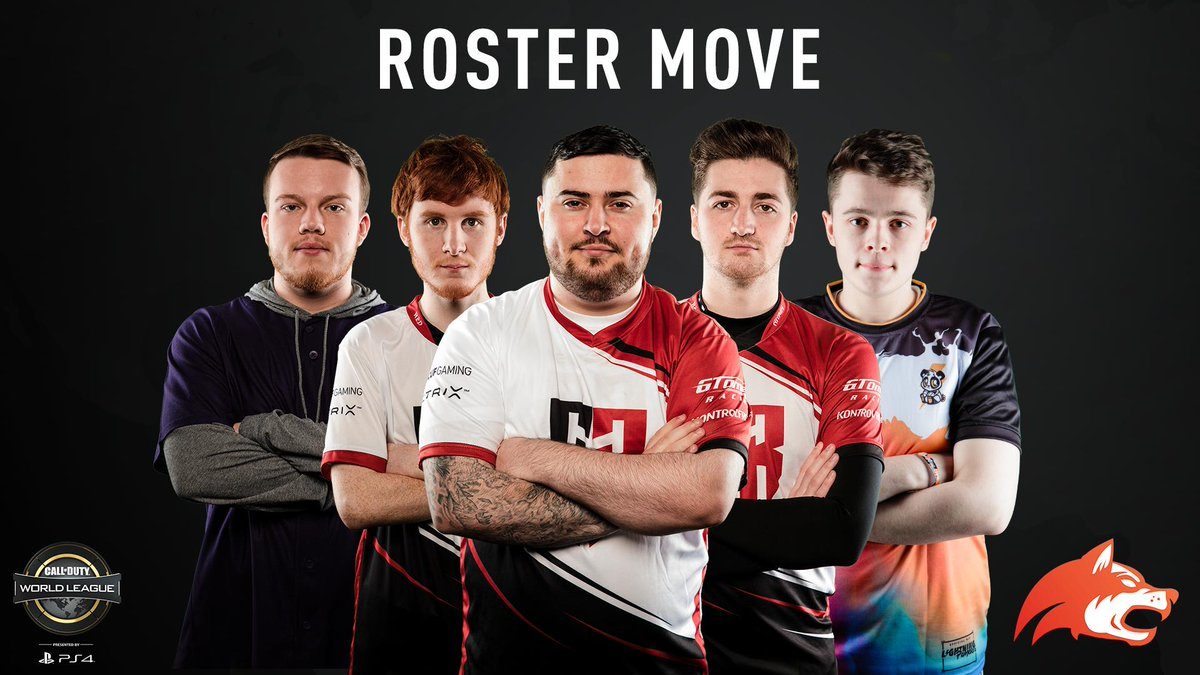 After rumors that they tried to sell their spot back in March, Excelerate finally off-loaded their CWL Pro League place to Elevate. Elevate held on to Christopher ‘ProFeeZy’ Astudillo and Cesar ‘Skyz’ Bruno from Excelerate while adding free agent Mike ‘MRuiz’ Ruiz to their squad.

French duo Wailers ‘Wailers’ Locart and Paul ‘Breszy’ Breszynski round off the new team, after their release from Denial. 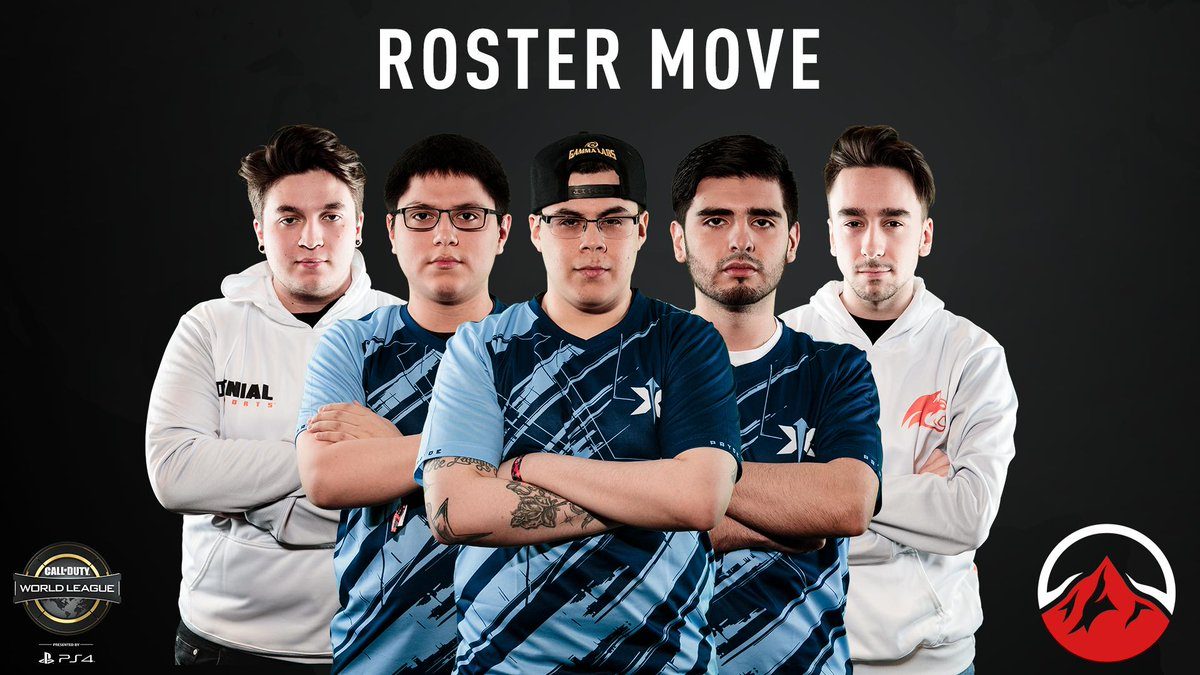 Popular Call of Duty leaker CoDBurner suggested that Cuyler ‘Huke’ Garland wanted to drop the entire Team Envy roster, however, Patrick ‘ACHES’ Price and Justin ‘SiLLY’ Fargo remain with him – for the time being.

Evil Geniuses have had a torrid time in the CWL Pro League so far, sitting rock bottom, and it appears that the poor run has cost Matthew ‘Royalty’ Faithfull his place on Evil Geniuses, with Apathy coming over to take his place after his departure from Team Envy.

Steven ‘Diabolic’ Rivero and Martin ‘Chino’ Chino found themselves on the chopping block at Enigma6, who sit tied last in Division B with a 3-8 record.

Former Excelerate player Eric ‘JetLi’ Phan finds himself back in the Pro League, while Adam ‘GodRx’ Brown left Cyclone to take up the final spot on the Enigma6 roster.

Each of the four pools is made up of four teams from the CWL Pro League. After each team has faced the other teams in their pool once, the top two advance to the Winners Bracket while the bottom two are forced into the Losers Bracket.

Many fans are predicting group B to be the group of death for CWL London as two of the CWL Fort Worth finalists, Luminosity and Splyce, find themselves matching up once again.