CWL Pro League teams Envy, 100 Thieves, and Evil Geniuses have all confirmed roster changes for the professional Call of Duty teams, coming after weeks of heavy speculation and rumors.

On April 18, all three major organizations put out announcements about their new rosters for the upcoming CWL London major tournament and the final portion of the CWL Pro League.

Interestingly enough, all of the roster moves announced pretty much just confirmed what most competitive CoD fans had already known, thanks to the flurry of leaks and slip-ups that had revealed these changes before-hand.

The biggest roster moves of the day are courtesy of Envy, who have signed their former player Jacob ‘Cato’ Decemate from free agency while also acquiring Maurice ‘Fero’ Henriquez from 100 Thieves.

In order to make room on their roster for the two new players, they’ve designated Adam ‘Assault’ Garcia as a restricted free agent and transferred Bryan ‘Apathy’ Zhelyazkov to Evil Geniuses.

These changes officially break up the team that won the CWL Championship last season, albeit that squad had been with EG at the time. 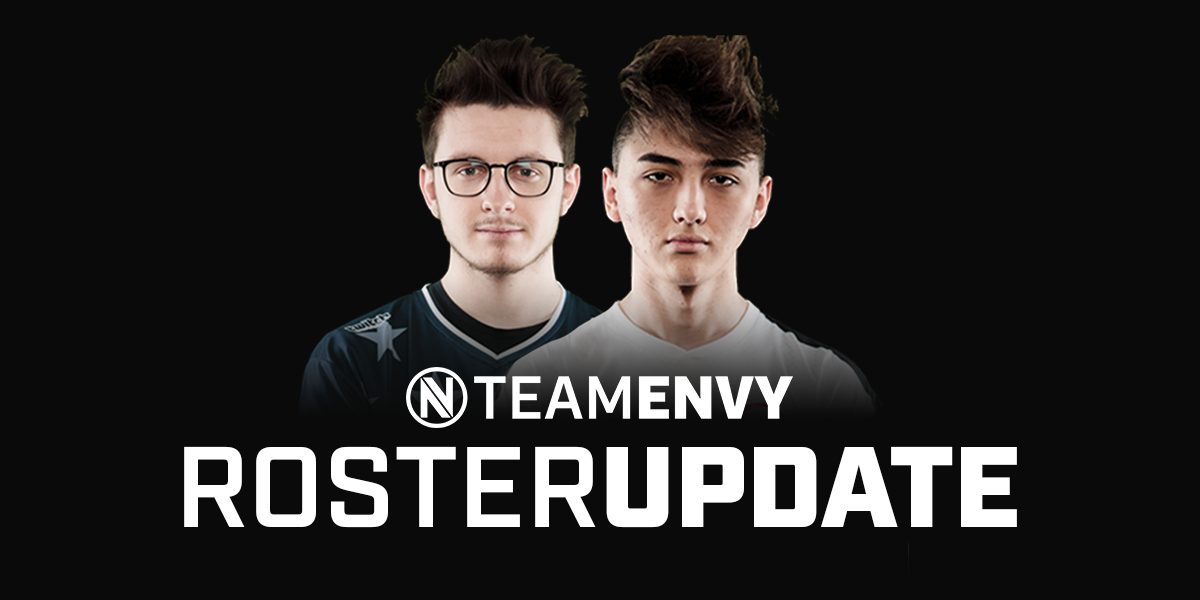 Fero and Decemate reunite after briefly teaming together for eRa Eternity during the WWII season.
[ad name=”article3″]

As part of this roster rotation, EG have brought Apathy back on board just eight months after he hoisted the CWL Champs trophy wearing their colors.

While no corresponding roster move has been officially announced, all indications are that EG have dropped Mathew ‘Royalty’ Faithfull, who is reportedly set to join UYU.

EG have confirmed that this will not be the end of the roster dealings until the end of the season, which falls in line with theories that they still plan on acquiring Jordan ‘JKap’ Kaplan and others as part of their overhaul. 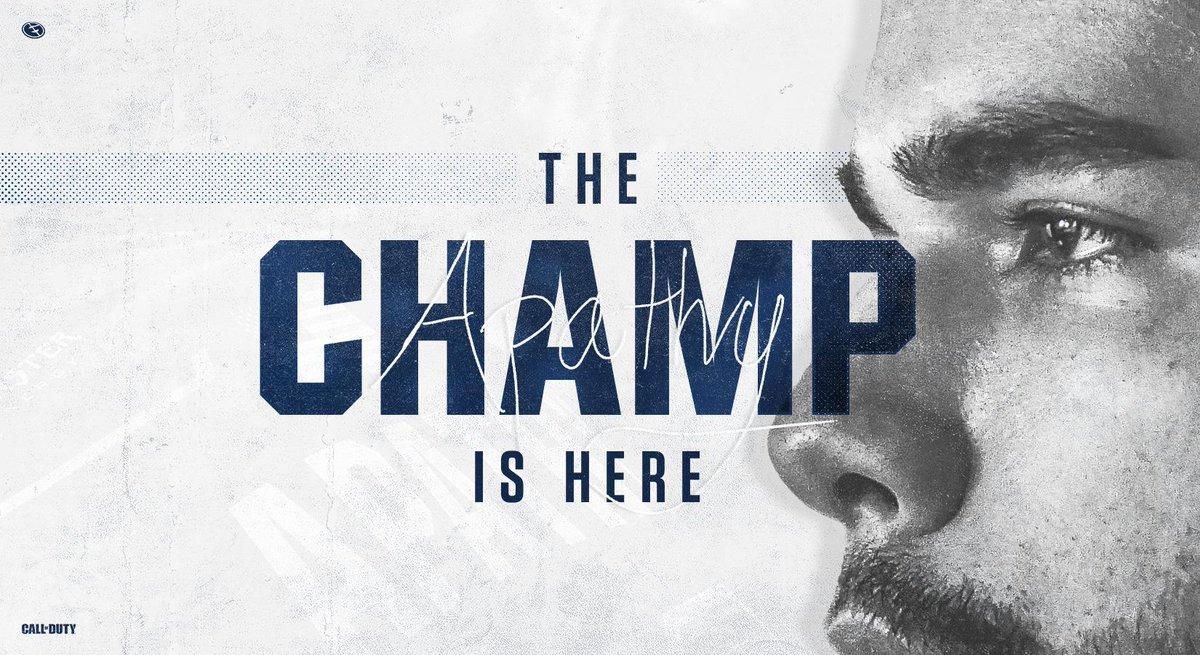 Apathy rejoins Evil Geniuses after having played for them during their 2018 championship winning season.

A relationship that started with optimism and high hopes has finally come to its inevitable end as 100 Thieves have transferred Fero over to Team Envy.

While many believed that Fero would simply be going out on loan, 100T’s announcement had a strong sense of finality to it.

Today we part ways with @f3rocitys. Thank you Fero for being a part of 100 Thieves and pulling through for the team during hard times. Wish you nothing but the best on @Envy and can't wait until we meet once more on the big stage. pic.twitter.com/eEaIo4gFdT

With Fero gone, the only question remains as to who will be 100T’s new substitute in the Pro League, although they could do what some other teams have done and use their coach James ‘Crowder’ Crowder as also their sub.