There are a lot of viable weapons to use in Call of Duty: Modern Warfare, so we’ve put together guides for some of the more popular ones. Our guides include the best classes, loadouts, and attachment combinations for the M4A1, MP5, MP7, P90, AK-47, RAM-7, Holger-26 and more.

One of the keys to succeeding in Call of Duty multiplayer has been to build the best classes and loadouts. With Modern Warfare, Infinity Ward took weapon customization to a whole new level by including dozens of attachments for each gun, giving players control the likes of which had never been seen before in CoD history.

All of that customization freedom, however, can also cause confusion and uncertainty, as it becomes less and less clear which combination of attachments can be considered “the best” for each gun. The Gunsmith feature in Modern Warfare gives players total control of how they want to build their weapons.

That’s where we come in. We’ve taken the liberty to put together guides for some of the oft-used weapons in Modern Warfare, each one offering the five best classes to build for each gun.

Additionally, not only does each guide include the best attachments to use, but also the best loadouts overall, including Secondaries, Perks, Lethals, Tacticals, and Field Upgrades.

The classes have also all been fitted for certain play-styles, such as run-and-gun, slow and long-range, objective-based, and more. 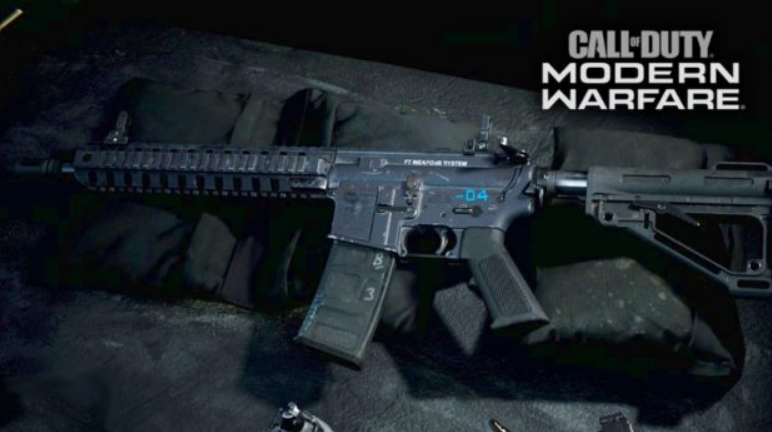 Since the moment that Modern Warfare first released on October 25, the M4A1 assault rifle has been the go-to weapon for a majority of the player-base.

Its versatility and agility allow it to be used effectively at virtually all ranges, which is why it’s also solidified as the leading AR in competitive play as well. 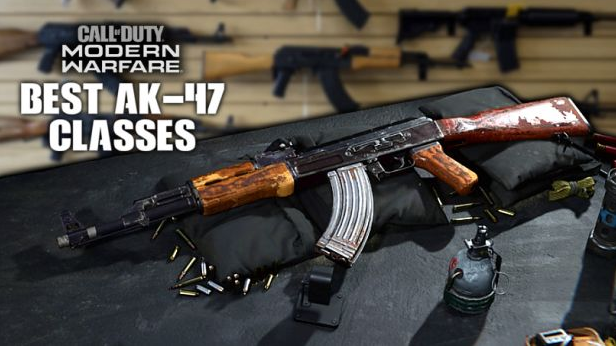 While not as popular as the M4, the AK-47 has also proven to be a dominant force when it comes to assault rifles. Its raw power is unmatched, even by the M4, which is why a lot of players have taken a liking to it.

The great thing about this gun is that the attachments available for it, when paired correctly, can mold it into almost completely different weapons, such as the AK74u SMG and RPK LMG, neither of which are available as standalone options. The RAM-7, along with the Holger-26, were the first post-launch weapons added as part of Season 1 in Modern Warfare. The RAM-7 has turned out to be a gun that most have expressed approval of, mainly because of how fast it can shred through enemies.

Because Activision have ditched the purchasable DLC model of past CoDs, the RAM-7 is free to everyone on all platforms which reach Tier 31 of Season 1 Battle Pass‘ free portion. 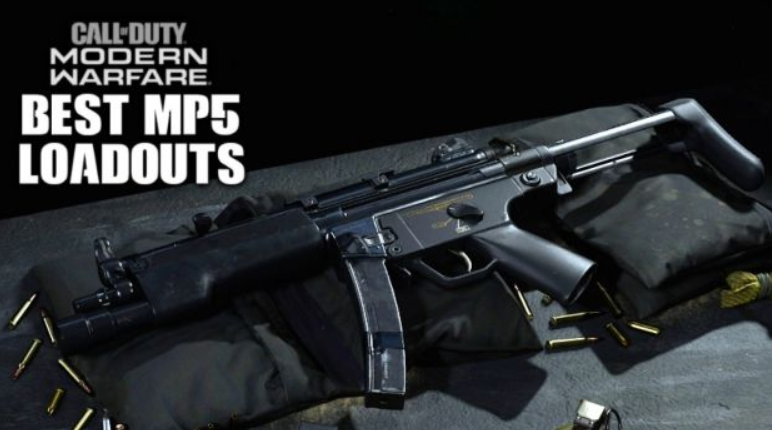 Just like how the M4 has been the most popular assault rifle in multiplayer, the MP5 has been the SMG that most players have chosen as their go-to from that weapon class.

Not only is it incredibly potent at close-range, which is what an SMG is supposed to be, it’s also reliable at medium-range as well, and it’s been this hybrid nature that has drawn the interest of a lot of players. 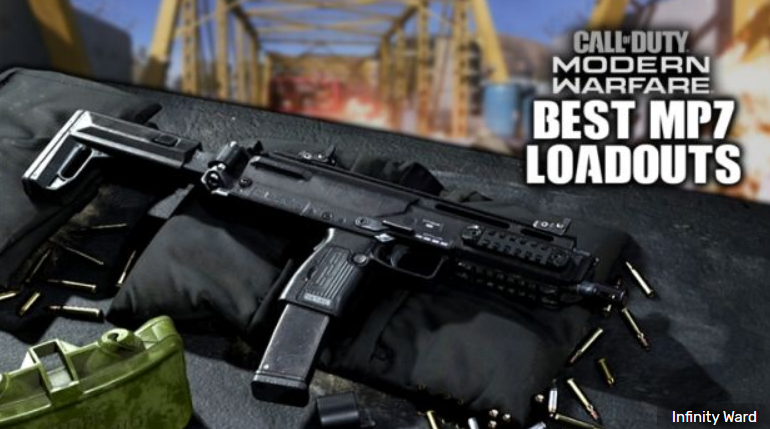 The MP5’s dominance in its class has made it difficult for other SMGs to emerge as meta weapons, but the MP7 is one that has managed to dig a niche for itself.

It’s potent in close-quarter gunfights, probably more so than any other SMG, and it actually can be molded into a decent mid-range weapon as well with the right attachments. 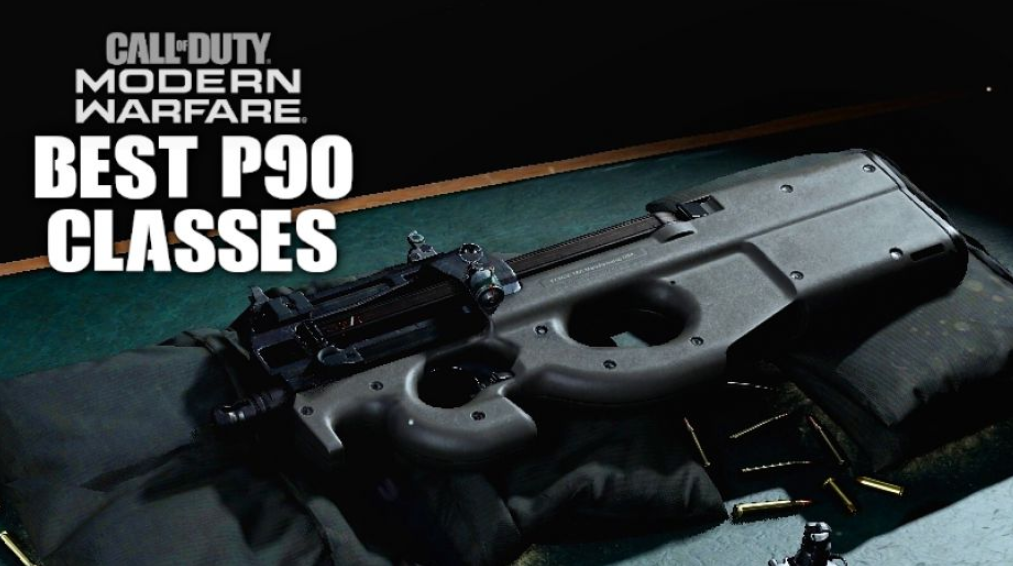 While not heralded as much as the MP5 and MP7, the P90 is a powerful SMG in its own right, especially devastating in close-quarter engagements.

However, it isn’t limited to only shorter-range gunfights, as certain combinations of attachments can make it viable for all sorts of play-styles and situations. 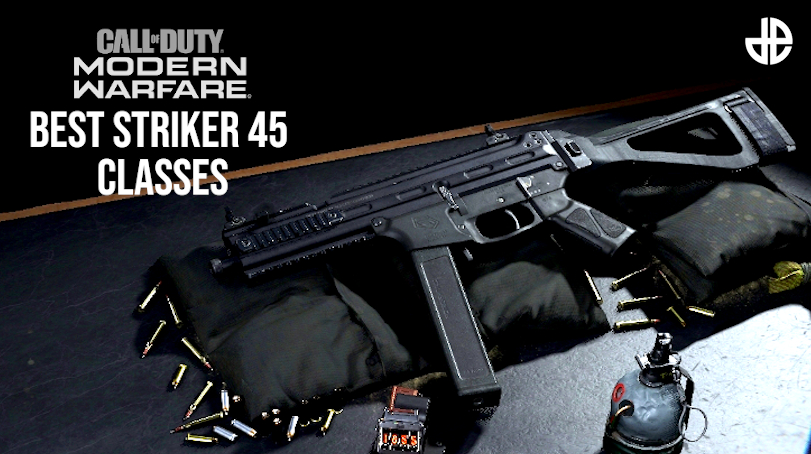 Introduced as part of the Season 2 Battle Pass, the Striker 45 is the Modern Warfare series’ 2020 rendition of the iconic UMP45 SMG from MW2.

One of the better submachine guns in the game in terms of long-range viability, the Striker 45 is versatile enough to be used in a variety of playstyles. In addition to the RAM-7, the Holger-26 was the other new weapon added as part of the Season 1 content launch in Modern Warfare. Don’t let the fact that it’s an LMG fool you; the weapon was designed specifically to be adaptable to a variety of play-styles.

With the right attachment combinations, it can be molded into an SMG for aggressive play, a longer-range build, and even a replica of the classic G35C assault rifle from older Modern Warfare games.

15 “secret” weapons you can build in Gunsmith 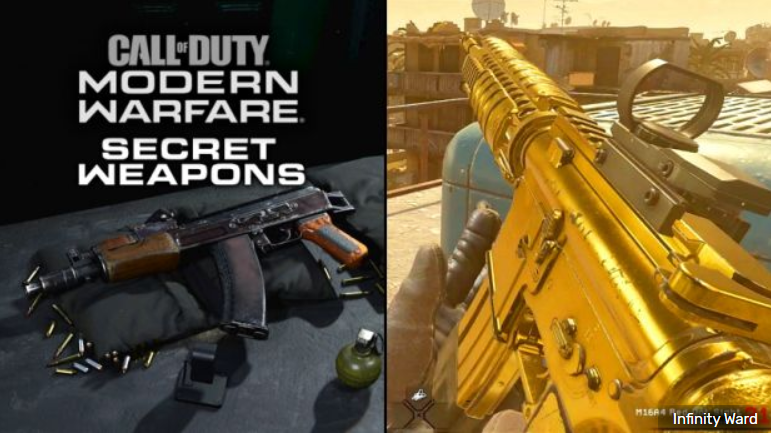 One of the biggest perks of having so many attachments for each weapon is that the Gunsmith feature in Modern Warfare can be used to build 15 guns that technically don’t exist in the game as options on their own.

Certain weapons, when equipped with specific attachments, can be altered enough where they both look and function like other popular guns that have featured in past CoD titles. Overkill has always been a great Perk in Call of Duty, even more so in Modern Warfare. Since there is no pick-10 system in this game, classes that have Overkill can feature two primary weapons maxed out to five attachments each without having to cut down on the other things in the class.

Thus, players can build loadouts featuring guns that complement each other, such as an SMG with a sniper rifle, an assault rifle with a shotgun, an LMG with an SMG, and more.