One sharp-eyed Valorant player may have just found information about when Act 1 will end, along with additional dates for upcoming Episode 1 content in the game’s files.

Riot Games’ new FPS launched on June 2 with Episode 1: Ignition, and players have been working their way through the first Battle Pass ever since. At release, Valorant designer David ‘Milkcow’ Cole, revealed that each Battle Pass will refresh “about every two months.”

Despite that hint, there’s been no solid date given yet for when we might see the current Pass wrap up and Act 2 begin. That is until a Reddit user by the name of  Mang0eLeaks shared information they claimed was found in some files related to upcoming Episode 1 dates.

“All new Acts (seasons) release at midnight on the day of the season start in this time clock,” Mang0e wrote. “These dates are what is currently in the files, and I have no doubt that they might change. But it looks like the season [Act 1] is going to end August 4th!”

It seems like Cole’s hint wasn’t too far off the money, with each Act running about two months, if not a little more. The full dates for Valorant Ignition are listed below, according to Mang0eLeaks:

In terms of what we can expect with each new Act and content drop, devs at Riot have said each one will have its own content theme. If a player isn’t able to get all the rewards they want, they won’t be able to earn them again.

It’s important to note that these leaked dates aren’t confirmed by Riot, so you shouldn’t treat them as set in stone or permanent. That being said, it’s probably wise to aim at having it done by the beginning of August, which our guide to leveling through the Battle Pass quickly can definitely help with.

There is speculation that we could see another new Agent arrive in one of the upcoming Acts this year, but there’s also the argument that one new playable character per Episode seems much more likely. 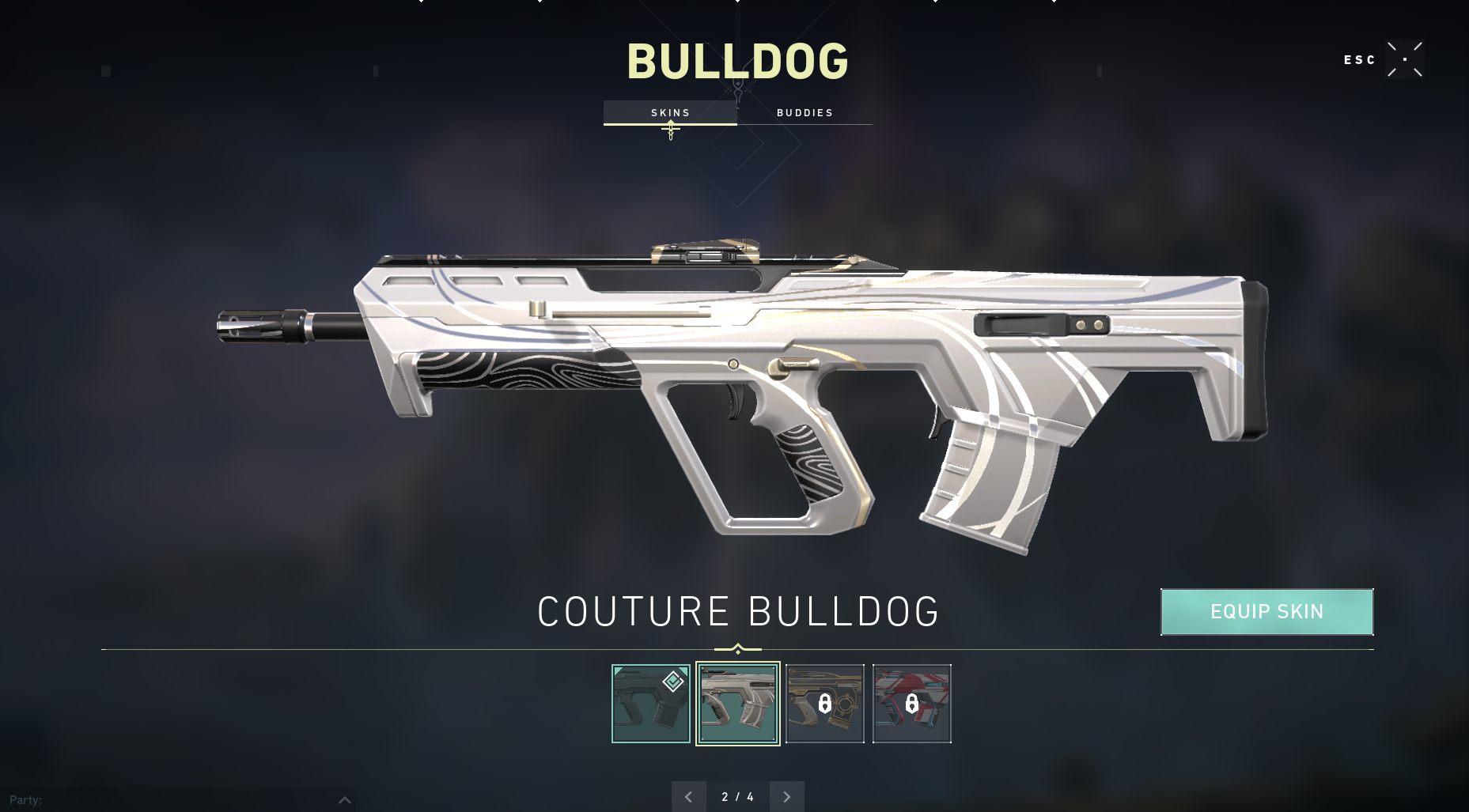 There are 50 tiers up for grabs in the current Battle Pass. Players will gain access to a wide array of Sprays, Gun Buddies, Weapon Skins, and even Radianite Points.

If you’re still on the fence about dropping actual cash for the Pass in Valorant, our full guide breaking down each tier might help you make up your mind.