Super Smash Bros players across the globe are anxiously awaiting the announcement of a new Nintendo Direct, and with it, the possible reveal of the game’s fifth DLC fighter. Now, a Devil May Cry developer is potentially hinting at when the next Nintendo Direct will be.

With Devil May Cry 3 Special Edition getting a port on the Nintendo Switch, producer Matt Walker posted a special update saying that the team was feeling motivated to show their appreciation because the game “holds a special place” in their hearts.

He explained that the team wanted to “add a little something extra” that he feels fans will really like. Walker then proceeded to list three dates where more info would be provided: January 16, January 30 and February 13.

With rumors hinting at a January Nintendo Direct, it would make sense for Capcom to use the platform to show off more of Devil May Cry. Therefore, it’s possible that the next Nintendo Direct could be planned for either of those dates.

Additionally, back in February 2019, Devil May Cry Director Hideaki Itsuno spoke about the possibility of Dante appearing in Smash. At the time, he firmly believed that in order for a fighter to appear in Smash, he or she would need some sort of history on a Nintendo console.

“Well, think about it… I’m pretty sure that they… all the characters in Smash at least have some games on a Nintendo platform, right?” he told VG 24/7. 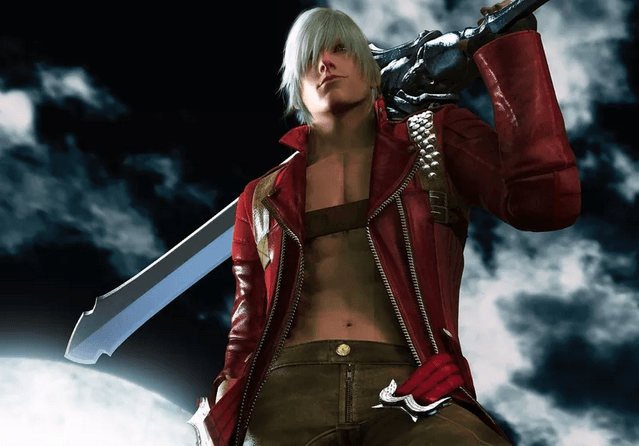 Could Dante be coming to Smash Bros?

Capcom already has a history of bringing its characters to Smash Bros, with Mega Man, Ken and Ryu as part of the roster – so Dante may be an excellent future addition.

That said, a prominent Smash Bros leaker, Sabi, did claim that Dante would not be the fifth DLC fighter like many had hoped. Only time will tell if Dante makes the cut, and if we do in fact get more details on the Switch port of Devil May Cry 3 at a Nintendo Direct. 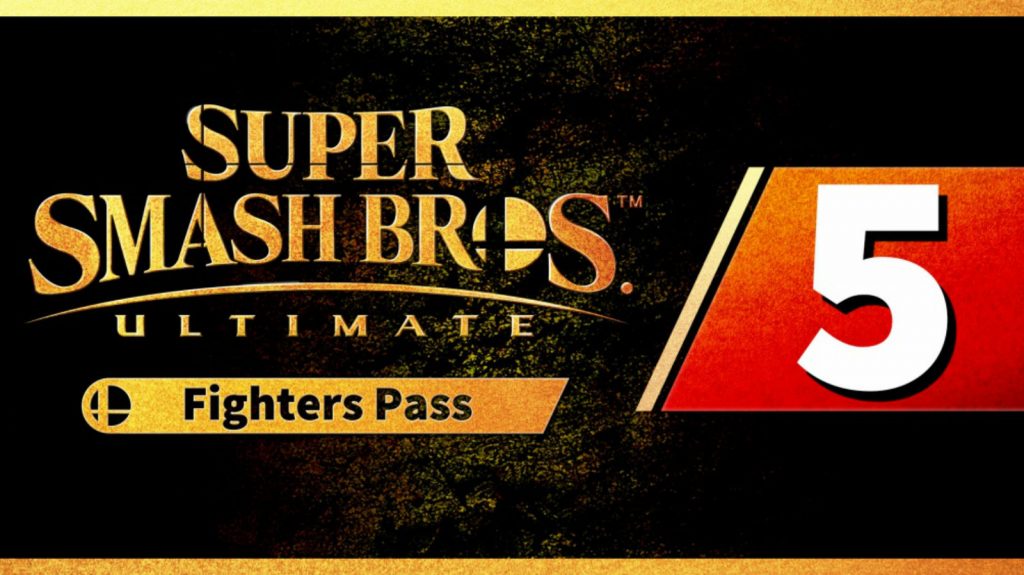 Who will DLC Fighter 5 be?

The final character as part of the Fighters Pass is scheduled to release no later than February 29, 2020, so at the very least, a character announcement is expected prior to that.

Even if Dante doesn’t end up being the mysterious fifth DLC character, the DMC hero could still end up joining the battle down the line. In September, Nintendo revealed that more fighters are in development, and it’s possible the company may announce a second Fighters Pass in the coming months once the first concludes.