Game Freak made a shock announcement at Pokemon Direct with the reveal of an expansion pass for Pokemon Sword and Shield. The new content is behind a paywall though, and trainers’ reactions have varied to the news that it will come at a price.

The expansion pass is a first for the Pokemon series, announcing two new adventures months in advance for a game that only released in November. The official website also revealed that there is an update available right now to “experience a small slice of the Expansion Pass’s new content!”

The expansion pass is divided into two parts. The first, The Isle of Armor, is scheduled to release in June of 2020. The second installment comes in the fall of 2020 and is titled The Crown Tundra.

The Pokemon Direct announcement of new Sword and Shield DLCs surpassed many expectations.

Price of the expansion pass

While this is obviously exciting news for Pokemon fans everywhere, the DLC won’t be free, or at least the bulk of them. The expansion pass will cost $29.99 (£26.99) but that will give you access to both The Isle of Armor and The Crown Tundra.

It’s a unique and interesting move from Nintendo because, on one hand, they are charging a fairly hefty sum for additional content for a game that players have already paid for. On the other hand, though, you are getting what is essentially two new stories for half the price of the full game.

For example, Pokemon Ultra Sun & Ultra Moon were completely separate games from Sun & Moon even though it built on its storyline. This sentiment seems to be shared by trainers and has unsurprisingly divided opinion among them. 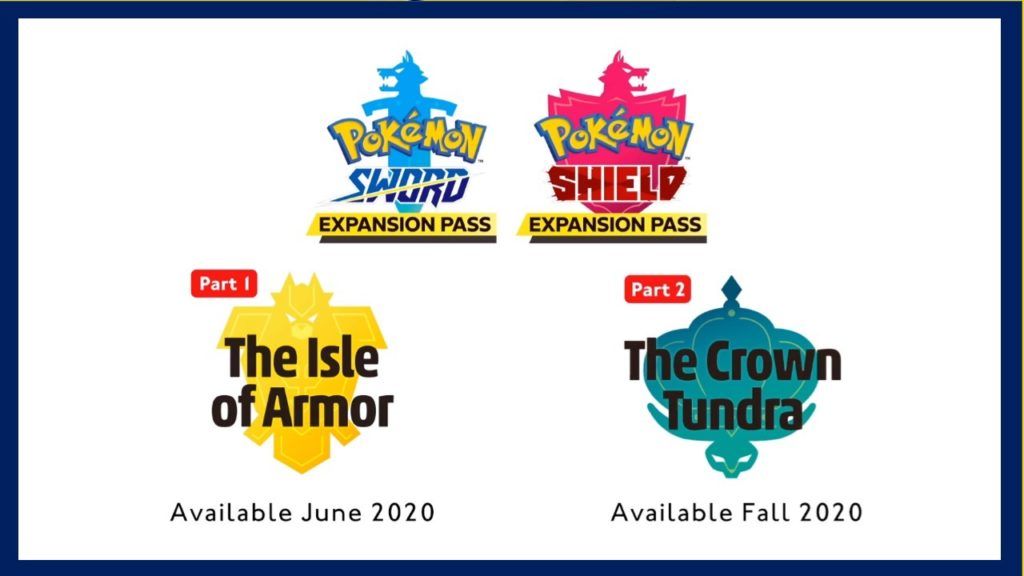 Any Pokemon added to the game will be available for existing Sword and Shield players.

Firstly, it’s important to note that the 200 Pokemon that are being added to Sword and Shield via the expansion pass are absolutely free. It is simply the new adventures that you are paying for.

Some players are arguing that it’s unacceptable to charge for the missing Pokemon, and while they may well be right, this isn’t something that’s happening here. So, to clarify, all new Pokemon that are added to Sword and Shield are accessible to those that stick with the base game.

Those who aren’t happy with the fact that Pokemon Sword and Shield DLCs come at a price have levied criticism at the game’s developers. One Twitter user has even compared them to EA, who have a reputation among the video game community for charging for additional content.

“We live in an awful century, where you have to pay for Pokemon DLC/add-on… RIP,” TyL3r Pilz posted alongside an image teasing a comparison to EA.

Miraculous Maku directly responded to this by raising the point: “Are we gonna forget they used to charge full price to purchase an enhanced version of the game? Now it’s just two expansions at half the price of Sword/Shield.”

Are we gonna forget they used to charge full price to purchase an enhance version of the game? Now it’s just two expansions at half the price of Sword/Shield.https://t.co/9X5IMf4SqZ

This really depends on just how much content and playtime trainers will get out of the new adventures, something which is currently unknown. Regardless, it seems beneficial for the Pokemon community as a whole to have content added via expansions as opposed to separate titles.

Rebecca had a contrasting opinion about the concept of expansions in Pokemon games. “The Isle of Armor and The Crown Tundra expansion passes for Sword and Shield look so good,” she shared on Twitter. “Game Freak finally learned this is better than selling us a third version of the game!”

Not gonna lie, The Isle of Armor and The Crown Tundra expansion passes for Sword and Shield look soooo good. Absolutely surpassed my expectations. Game Freak finally learned this is better than selling us a third version of the game! pic.twitter.com/i5P2dN5aLQ

Elsewhere, trainers have made a U-turn in their opinion of Game Freak. Twitter user CHIKURAL said: “They really went all out on how we’d feel about the cut Pokedex! They deserve a congrats clap!”

Dude they really went all out on how we’d feel about the cut pokedex! They deserve a congrats clap! ? ((This is a sincere congratulations to the hard workers at GAMEFREAK doing the best they can to make their fans/customers happy.)) Keep up the great work ??!

It’s a remarkable change of fortunes for the Pokemon Sword and Shield developer as the initial announcement of the National Pokedex removal wasn’t popular among fans. However, generally, their latest announcement seems to have very much got them back in the good books of trainers everywhere. 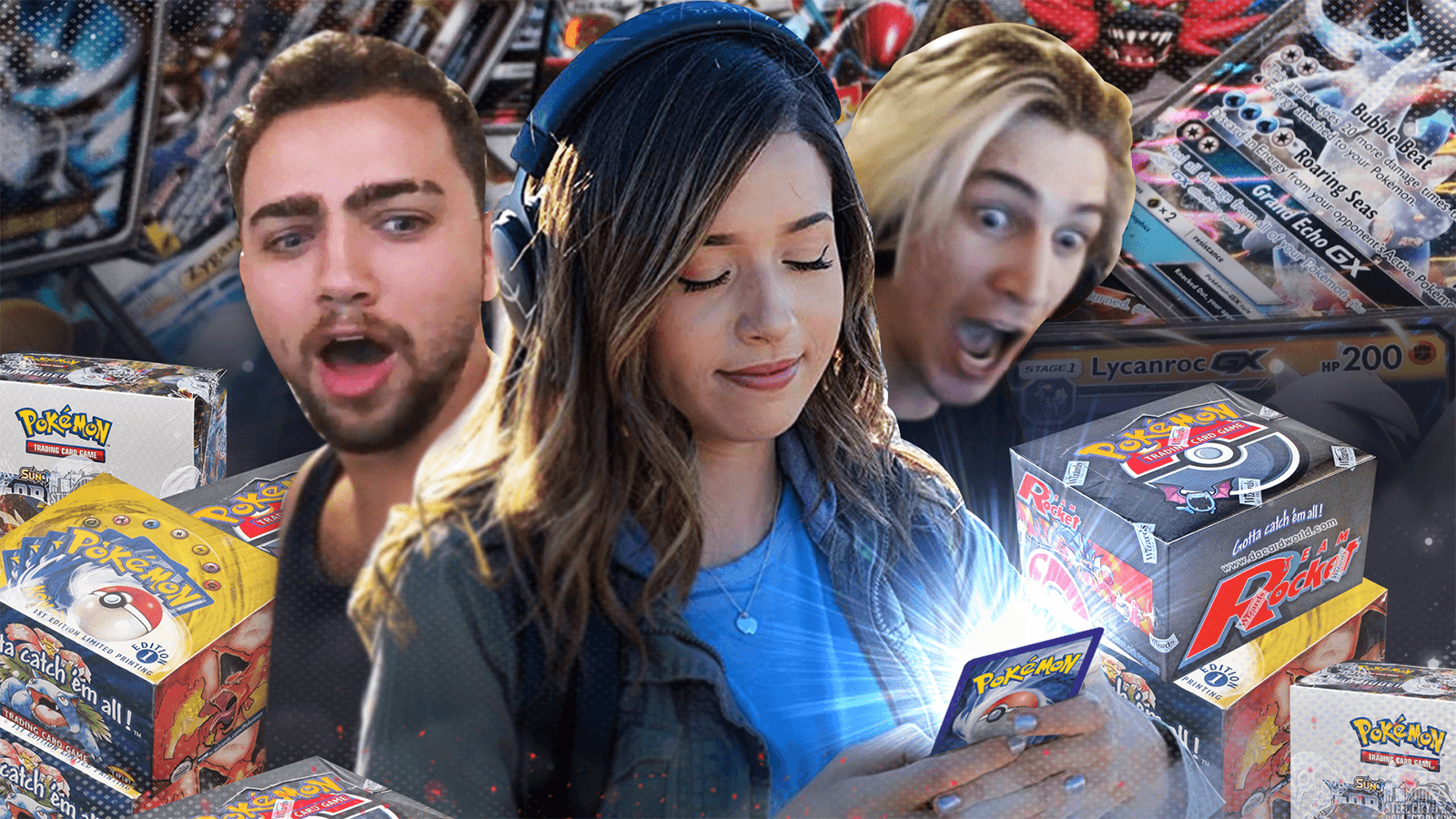 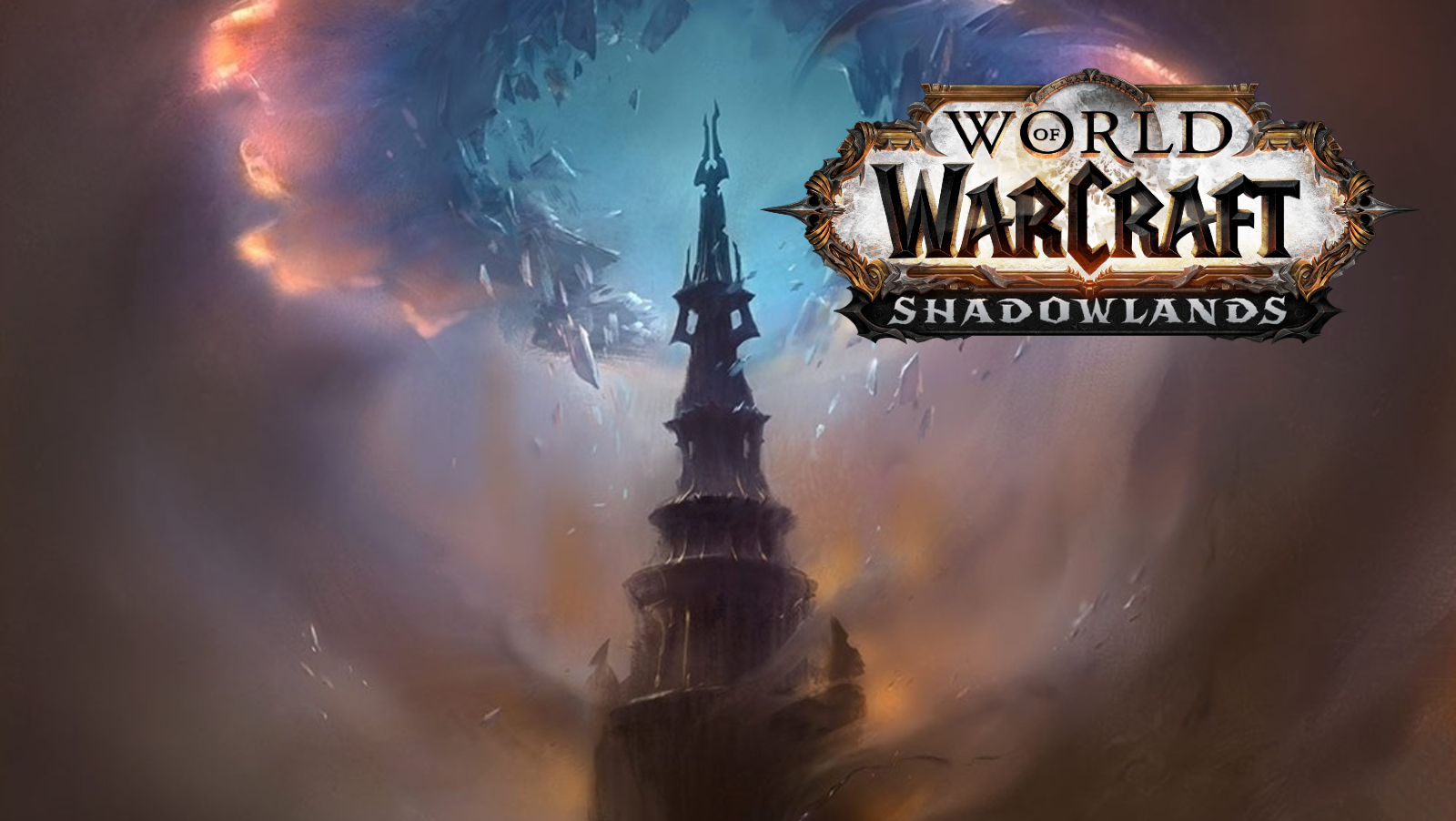 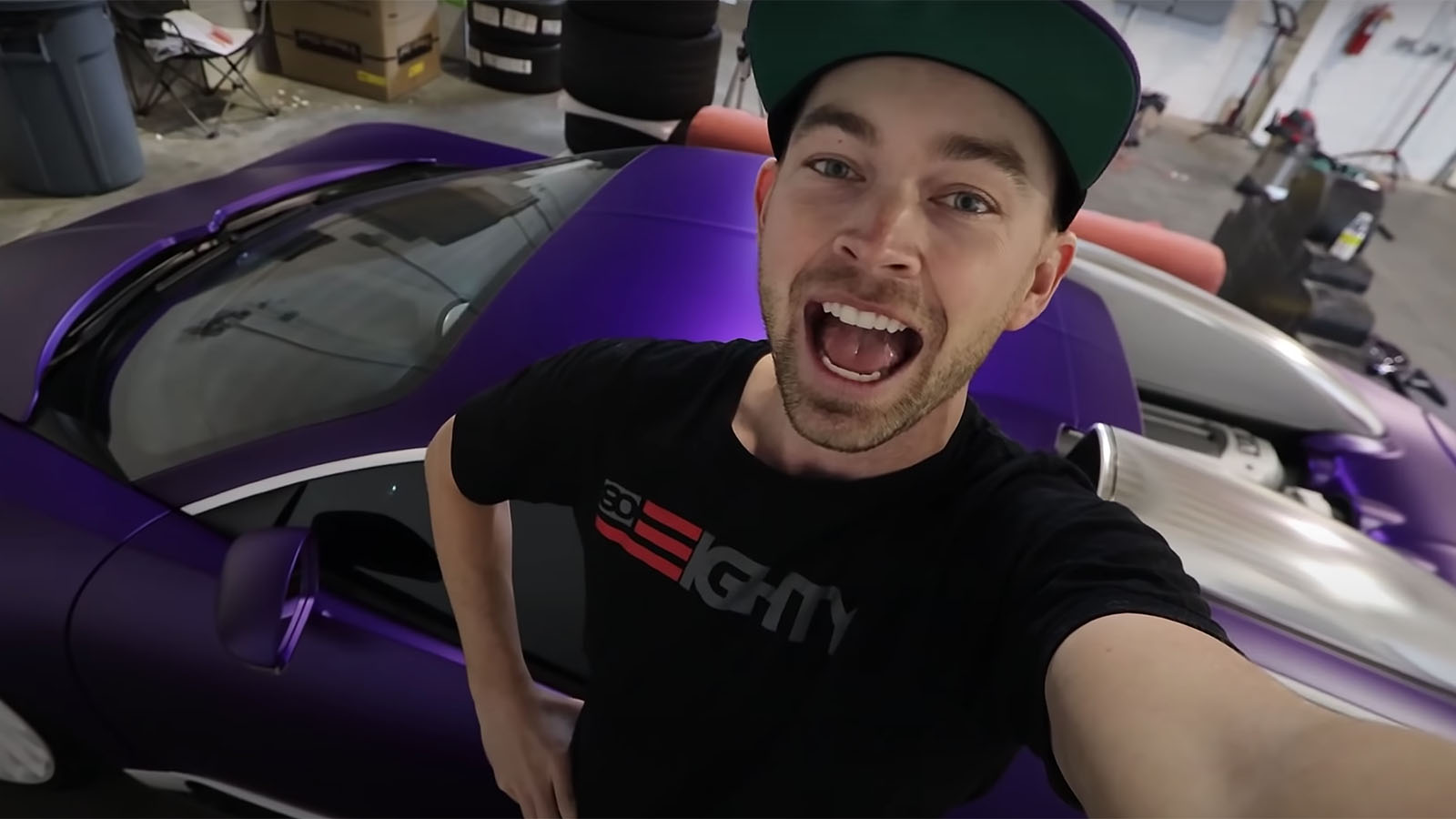 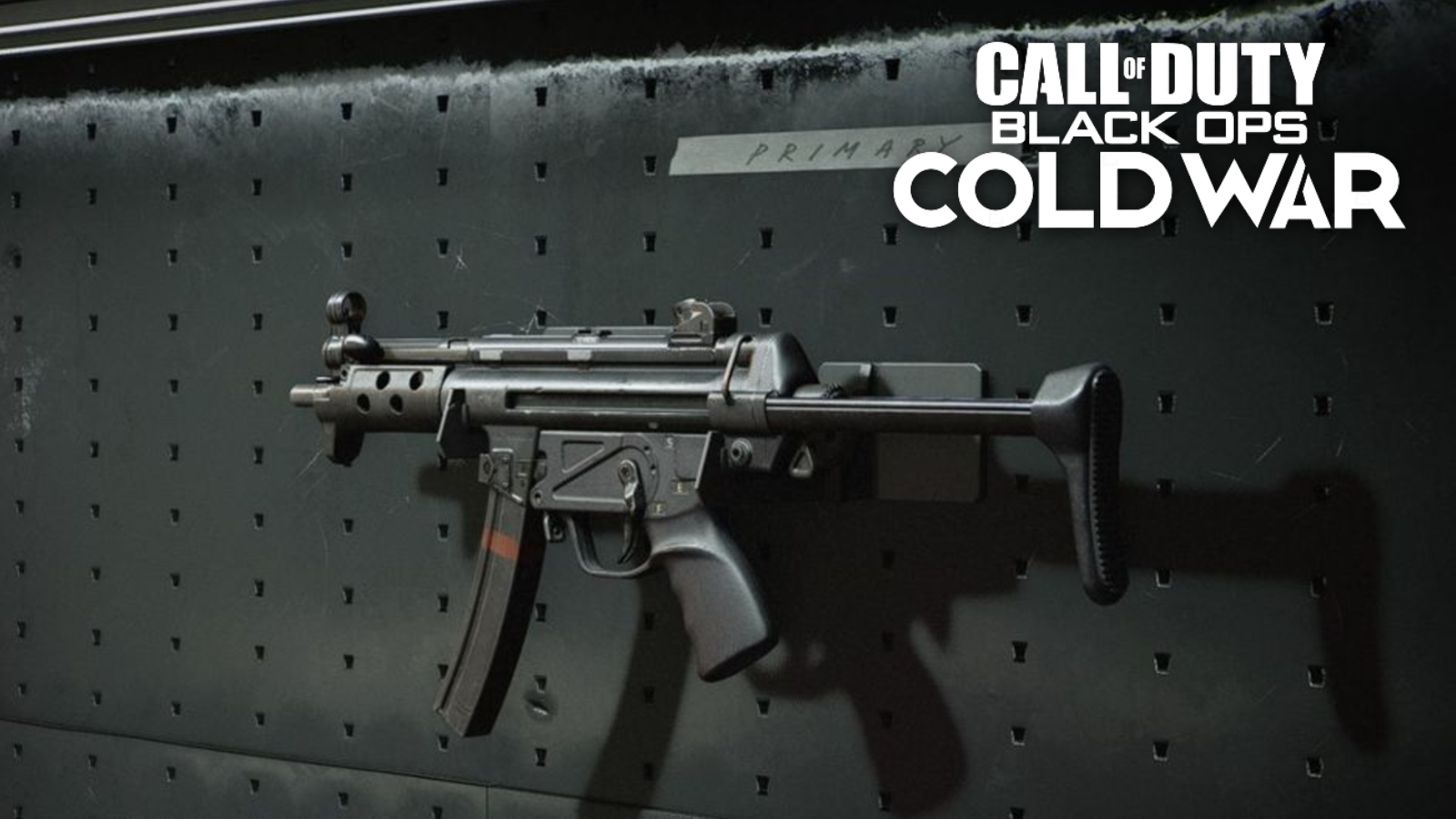