Hold your horses trainers, there may be more than 400 species in Pokemon Sword and Shield after all, at least according to the latest leak.

There was uproar when the initial Galar region Pokedex was leaked which include only 400 Pokemon. This was less than half of the National Pokedex as even through to Gen 7 there are 809 species.

There was particular outrage with the omission of some notable Pokemon such as Bulbasaur and Squirtle. Many trainers commented on the audacity of Game Freak to omit these iconic Pokemon, as well as other generation’s starters. 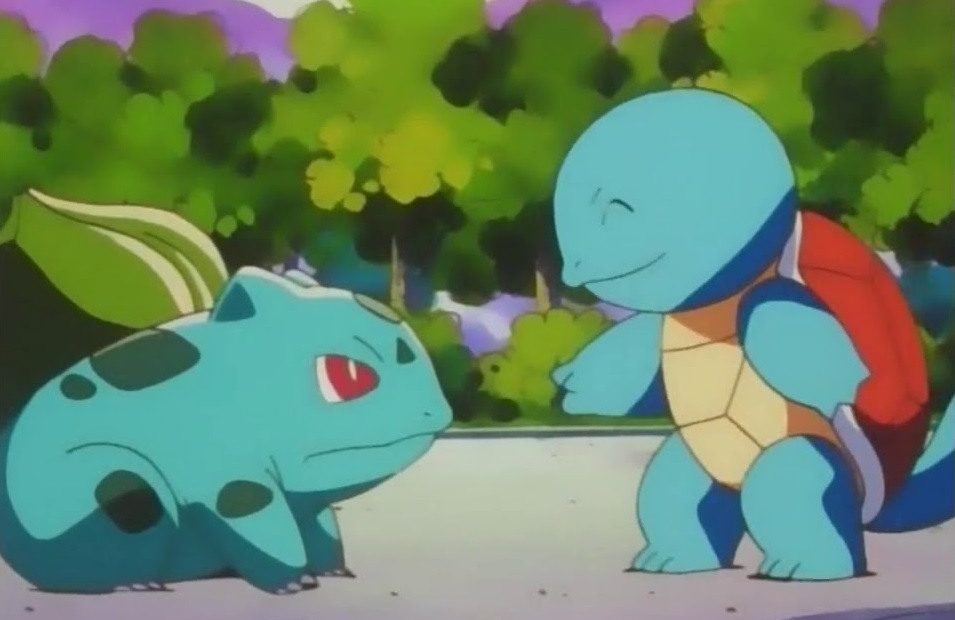 Bulbasaur and Squirtle in Galar after all

However, according to this datamine, Bulbasaur, Squirtle and their respective evolutions will indeed be in the game. This will be welcomed news although there is still no sign of the likes of Chikorita, Torchic, Piplup and all the other starter Pokemon, except Gen 7.

The lack of legends from the initial leak was also apparent. Out of the 400 there was not one legendary Pokemon from a previous generation.

Thankfully some appear to have been added, though. We already knew Mew was going to be in the game in some form but we can now add others to that list including Mewtwo, Celebi and Jirachi just to name a few.

The new and updated Pokemon Sword and Shield Pokedex takes the total number to 435. Those 35 additions are listed below: 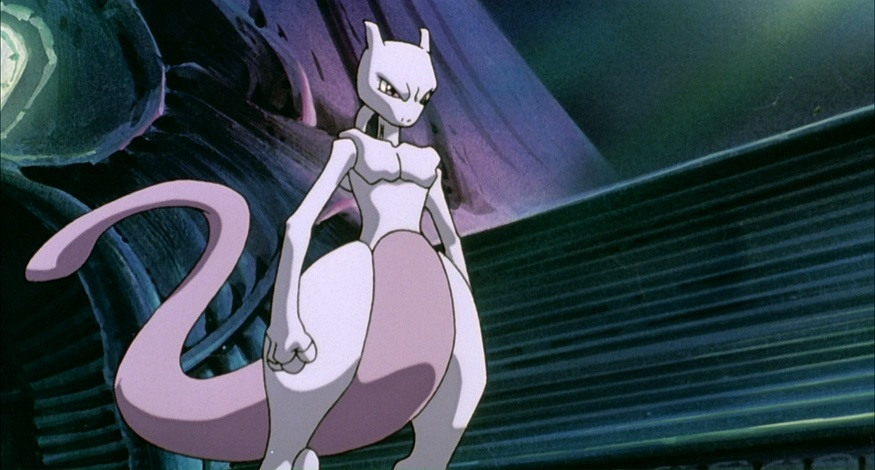 Given these weren’t in the initial leak, it does raise the question when and how this ‘second part’ of the Pokedex will be added. The most likely scenario is that it will be as part of the post-game, which would make sense given legendary Pokemon do come in the later stages of games.

We’ll get to find out all these details and more when Pokemon Sword and Shield releases this Friday, November 15.