The Pokemon Sword and Shield hype train is gaining momentum after lots of new details were announced at E3 2019. However, one bit of news has left trainers disappointed as it has been revealed you won’t be able to complete the National Pokedex.

Gotta catch some of ’em

This news has left some Pokemon fans reeling as being able to complete the Pokedex has always been a huge part of the games, highlighted by its famous slogan – “gotta catch ’em all”.

Junichi Masuda, a director at Game Freak, revealed the news in the first Nintendo Treehouse of E3 2019. He said: “Players will be able to transfer their Pokemon from Pokemon Home only if they appear in the Galar region Pokedex.”

At this point, the number of Pokemon within the Galar region Pokedex is unknown, but what we do know is that it won’t include all the Pokemon from previous generations. A degree of disappointment has been reflected in the YouTube video’s dislike ratio as well, with a staggering 72% giving it a thumbs down.

Since this was made public, Masuda has revealed further details as to why the decision was made. “There are a couple of different parts to the thinking behind it, but really the biggest reason for it is just the sheer number of Pokemon,” Masuda said in an interview with USGamer. 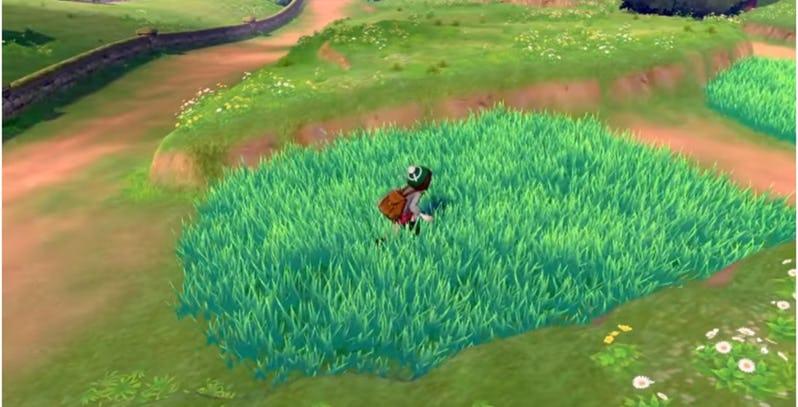 Only Galar Pokemon and some fan favorites to be found here…

He went on to highlight that there are now well over 800 Pokemon in the national Pokedex which means limiting the Pokedex to a particular region, along with a few fan favorites, was an eventuality.

Additionally, he also went on to note that the Nintendo Switch hardware means they can create Pokemon with higher fidelity and higher quality animations. Doing this across 800+ Pokemon just wouldn’t be feasible, it has been suggested.

Elsewhere, battling and the Pokemon esports scene was another reason they decided to limit it. Doing so allows all Pokemon within the Galar region to potentially have a place in the Pokemon Sword and Shield meta.

As disappointed as fans may be, and there are a lot of lifelong Pokemon fans that are, the reasoning behind the decision does make sense. There are only so many animations a game can include, so perhaps the first Pokemon game to introduce a new generation on the Nintendo Switch was the right time to do it. 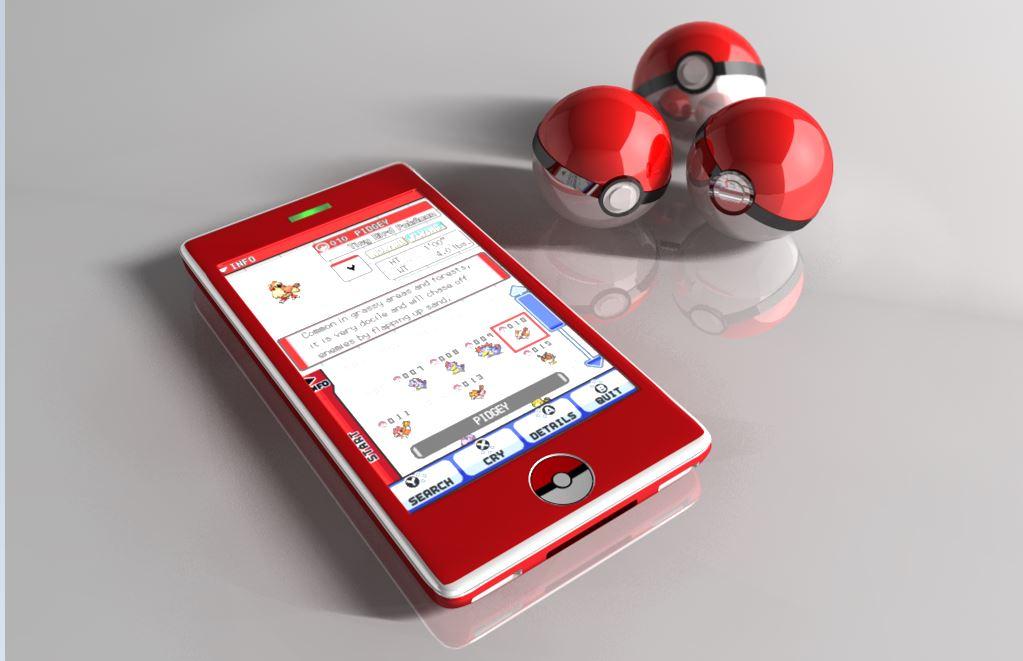 A way to keep trainers happy?

A compromise between the two schools of thought could be to include the national Pokedex, but have battling limited to the Galar region only.

Pokemon trainers will no doubt voice their opinions on the subject over the coming months, before Pokemon Sword and Shield is released on November 15.