Time flies when you’re having fun – we’re already looking towards the January Pokemon Go Community Day. Which Pokemon will headline the first one of 2020, though?

It has already been two years since the concept of Community Days were introduced to Pokemon Go and they have become the headlining event of each month. There’s little doubt this will continue into 2020.

Trainers are becoming increasingly familiar with the pattern Niantic use to choose the headliners. Odd months have exclusively been starter Pokemon and, of course, January is an odd month. 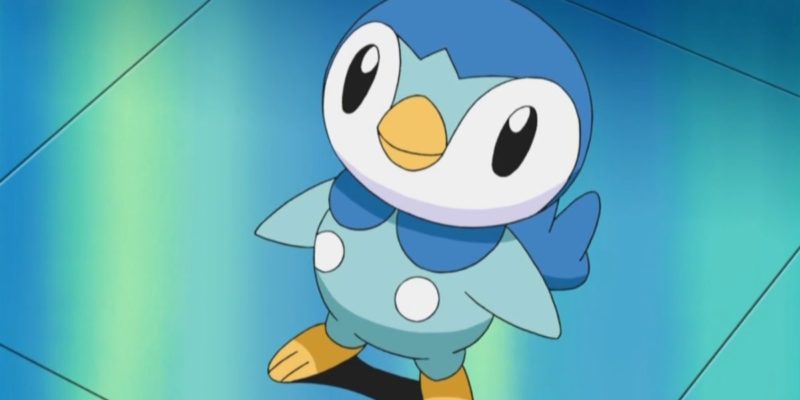 Update: Piplup has now been confirmed as the January headliner.

January’s featured Pokémon will be none other than Piplup, the Penguin Pokémon! https://t.co/d9NW6x5gaF pic.twitter.com/YWxKLsKkJt

With the fire starter, Chimchar, headlining in November of 2019, we can assume the final starter from Gen 4, Piplup, will kick off the first Pokemon Go Community Day of 2020. Through generations one to four, Niantic have selected headliners in order of Pokedex number, which also coincides with type – grass then fire and then water.

This is unless Niantic have any wild surprises up their sleeve. If they do though, we’re more likely to see a change up to the ever-present pattern in March, however.

After Piplup, there are only the Gen 5 starters remaining, which themselves have only recently been added to Pokemon Go. It could be these are saved for later in the year, although the release of Gen 6 will be expected around the summer of 2020. 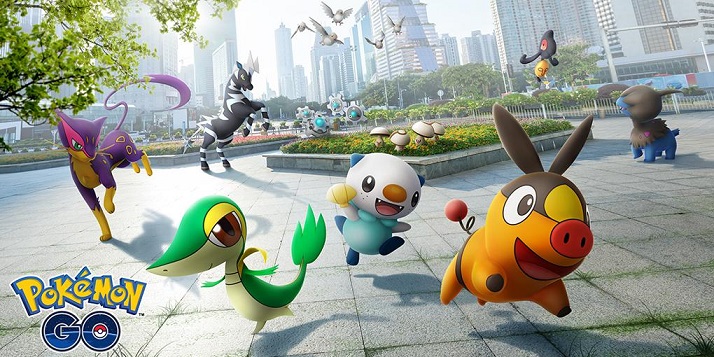 When will the Gen 5 starters headline a Community Day?

For the first time in Community Day history, the start time of the event will be different for the Northern and Southern Hemisphere.

Update: The two bonuses for the event will be three-hour lures (surprise surprise) and 1/4 Egg Hatch Distance.

There are no medals for guessing three-hour lures will be one of the January Community Day bonuses. It has been part of every single one (except November 2018) so it’s all but guaranteed to be here again.

Beyond that, Community Days tend to alternate between 3x Catch XP, 3x Catch Stardust and 1/4 Egg Hatch Distance. The latter featured in November (we’re ignoring December as this was an extra special event that included a variety of bonuses) and 3x Catch XP before that. Therefore, 3x Catch Stardust is the most likely other bonus.

Whatever the headliner and bonuses are will likely be announced within the next week. Niantic have also been sharing Community Day dates well in advance following feedback from fans. Hopefully, they will do the same for the first months of 2020, too.