Pokemon Go: Which Gen 5 species are coming next? - Dexerto
Pokemon

Pokemon Go: Which Gen 5 species are coming next?

It has been nearly three months since the first batch of Gen 5 species were added to Pokemon Go. Which Pokemon can we expect next and when are they coming?

Pokemon from the Unova region were finally introduced as part of the Ultra Bonus Challenge rewards. Once a new generation is added to Pokemon Go, new species tend to be released every one to two months but this has failed to materialize for Gen 5.

When are more Unova Pokemon coming?

We’d have thought Niantic have somewhat of an organized schedule for their Pokemon Go events, so it seems unlikely that this wasn’t the plan all along. We’re currently in the middle of the first ever Evolution Event and we know that will be followed by the massive end of year December Community Day. 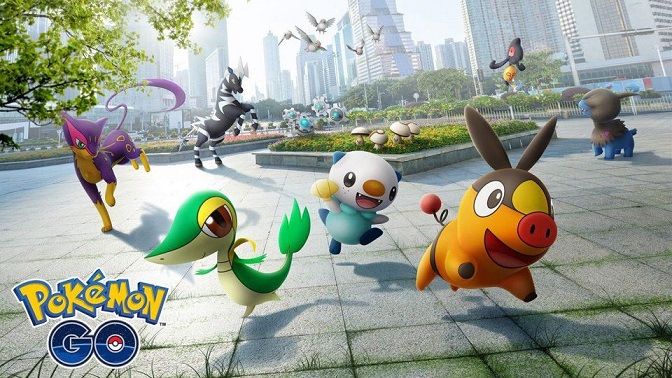 Which Gen 5 Pokemon do you want added to Go next?

While there seems to be a lot going on in the world of Pokemon Go, nothing has been scheduled for the Christmas period. Even though nothing has been announced, we can all but guarantee there will be some form of special event.

There have been 49 Pokemon from Generation 5 released so far. These include:

Which Gen 5 species will be next released?

That means there are still 107 to be added to Pokemon Go. So, which species can we expect next?

Update: Pokemon Go have confirmed that new Unova species will indeed be added to the game.

Given we’re suspecting a Christmas time release, ice-types seem the most logical. Vanillite would perhaps be the favorite, along with its evolutions Vanillish and Vanilluxe. The ice-cream looking Pokemon will unlikely be of any sort of use in the competitive scene but would be a welcomed addition nonetheless.

Elsewhere, Cubchoo might get the nod. The small bear is an innoncent looking species which is something that can’t be said for its evolution, Beartic. The difference between the two is enormous with Cubchoo weighting 19 pounds and Beartic an incredible 573 pounds. The dynamic between the two is similar to Teddiursa and Ursaring, although despite the massive size difference between those two, Beartic is still double the weight of Ursaring. 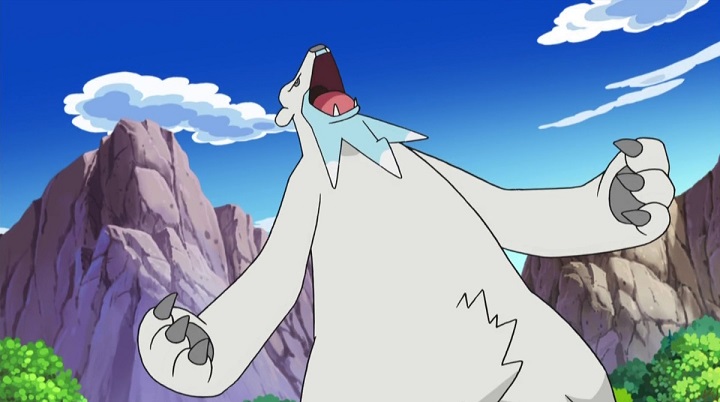 Beartic is massive at 8 foot tall and 573 pounds…

The Pokemon that comes after Beartic in the Unova Pokedex is Cryogonal, another ice-type. This is another species which we could see added over the Christmas period.

We can also expect the arrival of Virizion, one fourth of the Swords of Justice from Pokemon Black and White. The grass and fighting-type legendary Pokemon will be added to Raid Battles at some point during December.

While nothing has been confirmed, we could hear something soon. Which Gen 5 Pokemon do you next want added to the ever popular mobile game?