The hugely anticipated Pokemon Go December Community Day is nearly upon us. The end of year celebration is arguably the biggest Pokemon Go event of the year!

What’s all the excitement about though and what can we look forward to in this special two-day event? Well, for the second year running, Niantic have given special treatment to the final community day of the year.

Alongside the return of all headlining Pokemon from 2019, the Raid Battle and egg pool will also be switched up for the event and some special bonuses will be awarded to players on each day of the event. 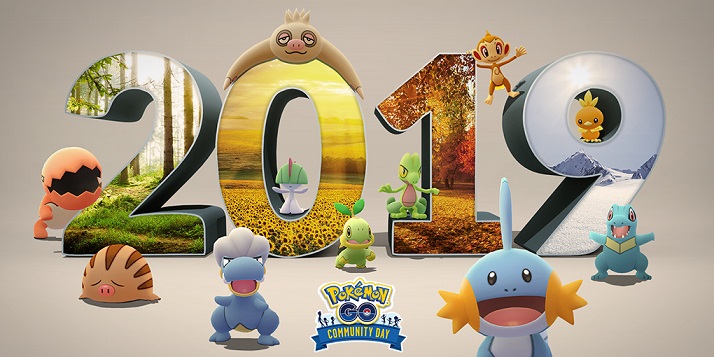 The 2019 headliners return for a special December Community Day…

Which Pokemon are headlining?

First, let’s look at which Pokemon are headlining and what exclusive moves are also returning.

With all these Pokemon to catch you’re going to need more than the usual three-hour slot to do so. Fortunately, the December 2019 Community Day is split over two days which allows you to truly make the most of it.

For the whole event last for 24 hours, split over the Saturday and Sunday. The first part starts on December 14, 9am local time and finishes at 9pm. It will then resume at 9am the following day and finish at the same time.

During this 24 hour period all of Totodile, Swinub, Treecko, Torchic, Mudkip, Ralts, Slakoth, Trapinch, Bagon, Turtwig, and Chimchar will be appearing more frequently in the wild. That’s not all though, as headliners from 2018 will be appearing in Raid Battles and found in eggs, too.

A big part of Pokemon Go Community Days is not only the headliner but the bonuses, also. The December 2019 iteration is no different and offers the following:

So, if you have any spare Incubators and Super Incubators save them for this event, after all its only hours away now!

These bonuses will be active from 11am to 2pm local time on both days. It is worth noting that there is no mention of the traditional three-hour lure bonus on the official blog page.

All of this year’s headliners will feature over the two days but they will appear “even more” frequently during these three-hour windows. Totodile, Swinub, Treecko, Torchic, Slakoth, and Bagon will be seen most on December 14 between 11am and 2pm, while Mudkip, Ralts, Trapinch, Turtwig, and Chimchar will on December 15.

Six more days until the Slacker Pokémon comes back in greater numbers for #PokemonGOCommunityDay. ?????????? pic.twitter.com/HUo3EFTA3D

Which Pokemon are worth getting?

A lot of trainers enjoy the challenge of searching for those elusive perfect IV Pokemon and their shiny forms. However, some will use the event to try and strengthen their teams.

In truth, none of these species really stand out when it comes to the Pokemon Go meta. The starter Pokemon are more for collection purposes rather than increasing your chances in battle.

However, there are a couple from the above list that can help. Swinub will eventually evolve into Mamoswine, a powerful dual ground/ice-type. The significance here is these are useful types to have on your team. Its decent attacking and stamina stats compliment the super-strong Ancient Power move very well, which perhaps makes it the stand out selection for the event.

Another Pokemon worth competitive players’ attention is Slakoth. Go players will know there isn’t any better gym defender on the game than Blissey but Slakoth’s final evolution, Slaking, isn’t too far behind. Don’t expect anything from its useless Yawn quick move, though! 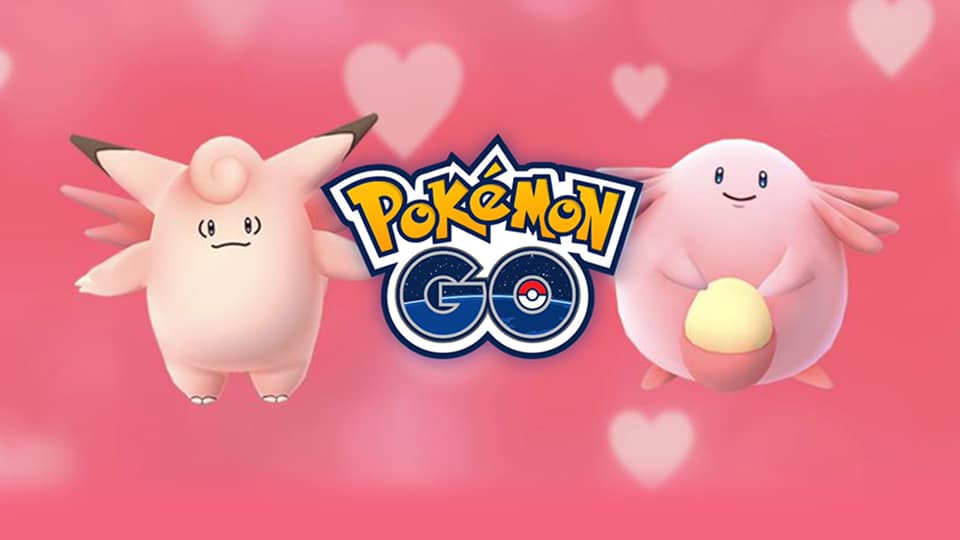 Gym defenders don’t get any better than Chansey and Blissey, but Slaking is a decent alternative…

Enjoy the day(s) Pokemon Go trainers and make sure to make the most of the extra bonuses running from 11am to 2pm both days.