How to get more Pokemon Sword & Shield EXP Candies for Christmas

If you’re a Pokemon trainer that wants to farm a boatload of EXP Candies in Sword and Shield, you’ve come to the right place. There’s even more up for grabs over Christmas time, too.

There are a few different types of candies found in the Galar Region, all of which have been seen before in previous titles. These include Rare Candies, Dynamax Candies, Nature Mints, and EXP Candies – with this guide focusing on farming the last one on that list.

EXP Candies can be a little confusing to understand at first glance, particularly if you’re an old school player who automatically thinks a candy will level up your Pokemon right away. Actually, there are a number of different sized EXP Candies, ranging from XS to XL.

These can be found in Max Raid Battles in Sword and Shield. The star level of your Max Raid Battle will determine the size of your EXP Candies, too, so it’s worth looking out for that when you start the encounter. 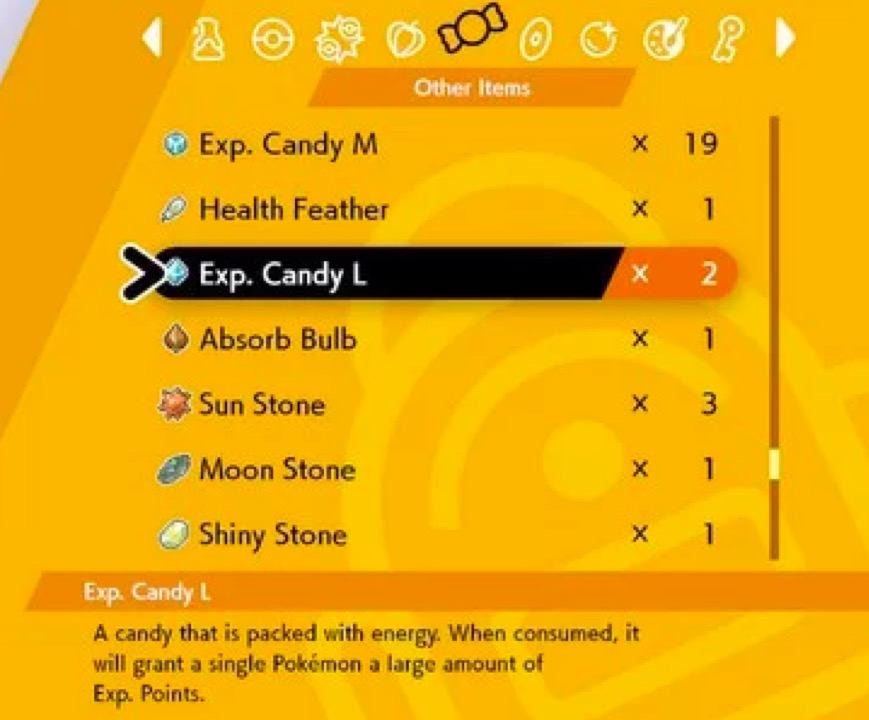 EXP Candies are found in different sizes in Pokemon Sword and Shield.

The worth of each EXP Candy size can be found below:

How to farm EXP Candies in Pokemon Sword & Shield

If you’re looking to get your hands on as much XP as possible for members of your team, you’re going to want to enter as many five-star Max Raid Battles as you can.

These, incidentally, are the most difficult to complete. Though by taking down the Pokemon put in front of you, you will be rewarded with large or extra-large EXP Candies for your troubles – which could be the difference between leveling up your Pokemon or not.

You can see where Max Raid Battles start a mile away, because of their red beaming lights.

In order to enter Max Raid Battles, for those who haven’t tried them out so far, all you have to do is head over to the Wild Area in the Galar Region. There you will find a number of Pokemon Dens, spotted easily because of the beaming red light shining out of them and into the sky.

By interacting with the Den (clicking A on it), it will indicate the star rating of the Max Raid Battle. After that, decide which Pokemon you wish to use in the duel and see if you can take it down.

Trainers looking to grab as many EXP Candies as they can during the holiday season are in luck as Pokemon Sword and Shield is hosting a festive event, whereby the gift-giving Delibird has taken over Max Raid Battles. 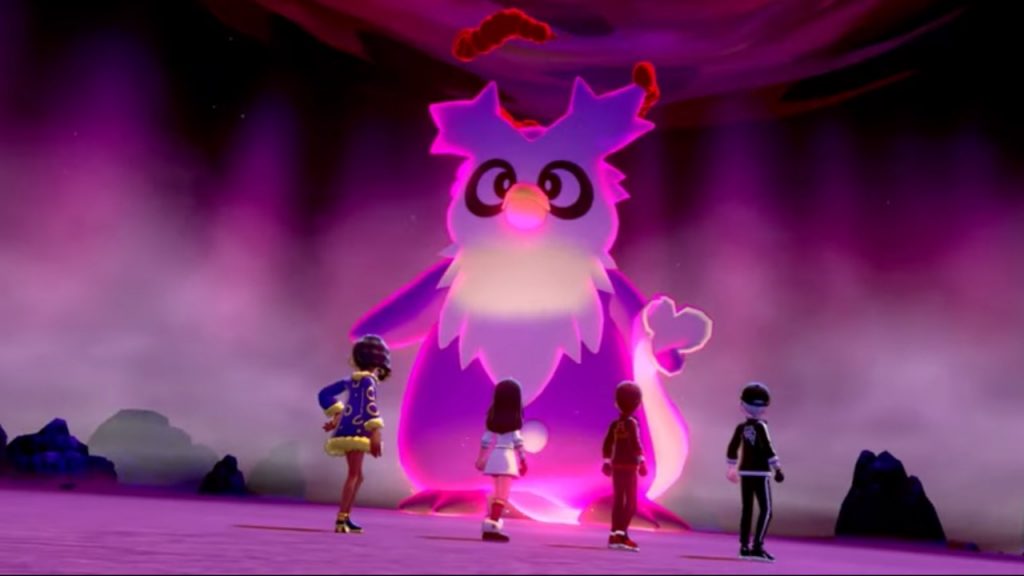 For a limited time during the holidays, Delibird is appearing a lot more frequently than normal and appearing in Max Raid Battles. Those who eliminate them in battle will receive some additional EXP Candies, meaning farming them has never been easier.

“The rewards you’ll earn for each Delibird you defeat will be better than usual, with more Ice-type TRs and Exp. Candies among the goodies,” a statement from Nintendo reads. “To take advantage of these limited-time Max Raid Battle bonuses, you’ll need to connect your Nintendo Switch system to the internet.”

For more information on all of the other candies, check out our comprehensive Pokemon Sword and Shield Candy guide. Happy farming!