The latest update to Blizzard’s Hero-Shooter Overwatch, appears to have made three of the most in-meta heroes practically useless due to some wild inconsistencies.

Facing ample backlash from the Overwatch community of late, Blizzard has been heavily criticized online for the current state of the competitive title.

In a September 17 update, the developers not only had to remove an entire map from rotation due to an absurd, game-breaking bug. But now, it seems as though the latest patch has drastically hindered the effectiveness of a few select heroes.

As pointed out on Reddit, while the latest patch intended to adjust Symmetra’s beam-width among other minor changes, unforeseen bugs have led to her teleporter being remarkably inconsistent.

In the current meta, Symmetra is an absolutely vital hero when it comes to pre-fight setups, as well as mid-fight positioning. With this new flaw however, teleporting to any elevated surface is now a seemingly risky play as there’s no guarantee that the placement will work.

This bug extends to Reaper as well, who finds his Shadow Step ability impacted by the same issues.

Until the complications are resolved, no longer can the dual-shotgun wielding hero teleport behind the enemy team with ease. Reaper-mains now have to focus much more on the location of their Shadow Step and hope that the finicky bug leaves them be. 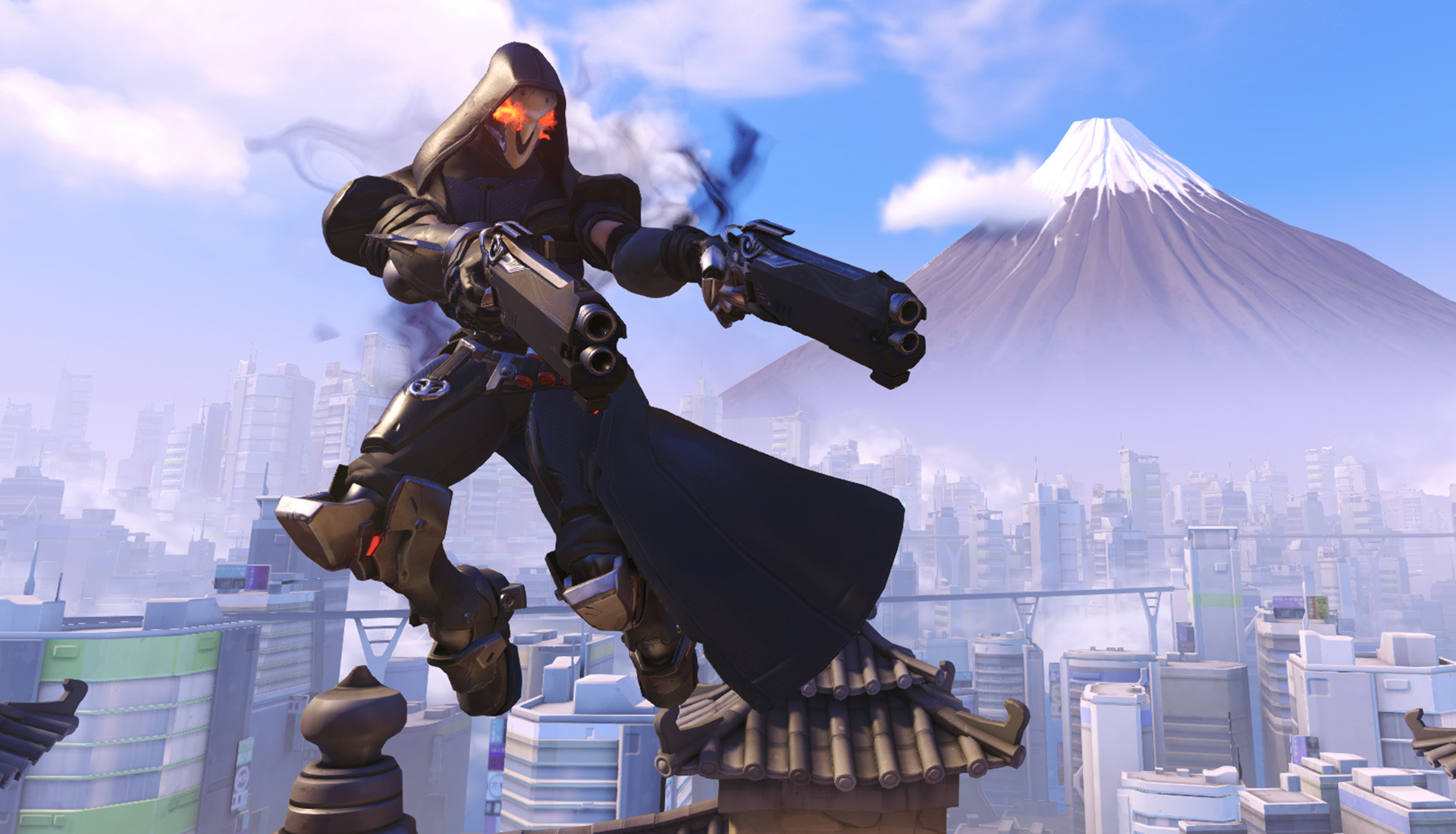 Condolences to all of the Reaper-mains out there.
[ad name=”article4″]

These massive character issues come hot off the heels of a similarly impactful bug regarding Mei and her Ice Wall. The problem seems to stem from abilities that involve placing objects in the environment as Mei’s wall appears just as inconsistent as Symmetra’s teleporter in the latest patch.

It remains to be seen whether Blizzard will comment on the issues currently plaguing Overwatch or just how soon the problems will be rectified. Facing a great deal of backlash from the community, the developers have a lot on their plate if they hope to get the title back in a positive light.

Piling onto the controversy surrounding the most recent update, while the new LEGO Bastion skin is surprisingly detailed, some fans argue that a certain annoyance makes it “unplayable.”

You can read the full patch notes here to discover all of the intended changes in the September 17 update.