Latest on Overwatch’s Paris map and its game-breaking bug

The controversial Overwatch map Paris was disabled on September 17 due to a bug, but it seems Blizzard has already fixed the issue and the stage is back in the map queue.

Paris has basically been the map that Overwatch players love to hate since it was released back in February of 2019.

Like most 2CP maps in the game it’s tough to completely finish without a well-coordinated team, but most players seem to dislike it even more than other assault maps like Anubis or Horizon Lunar Colony.

According to Overwatch players, Paris is officially back in the map queue after Blizzard fixed a serious bug on the map.

The bug, according to Blizzard, “let players shoot through one of the spawn doors”, which is obviously not how things are supposed to work. 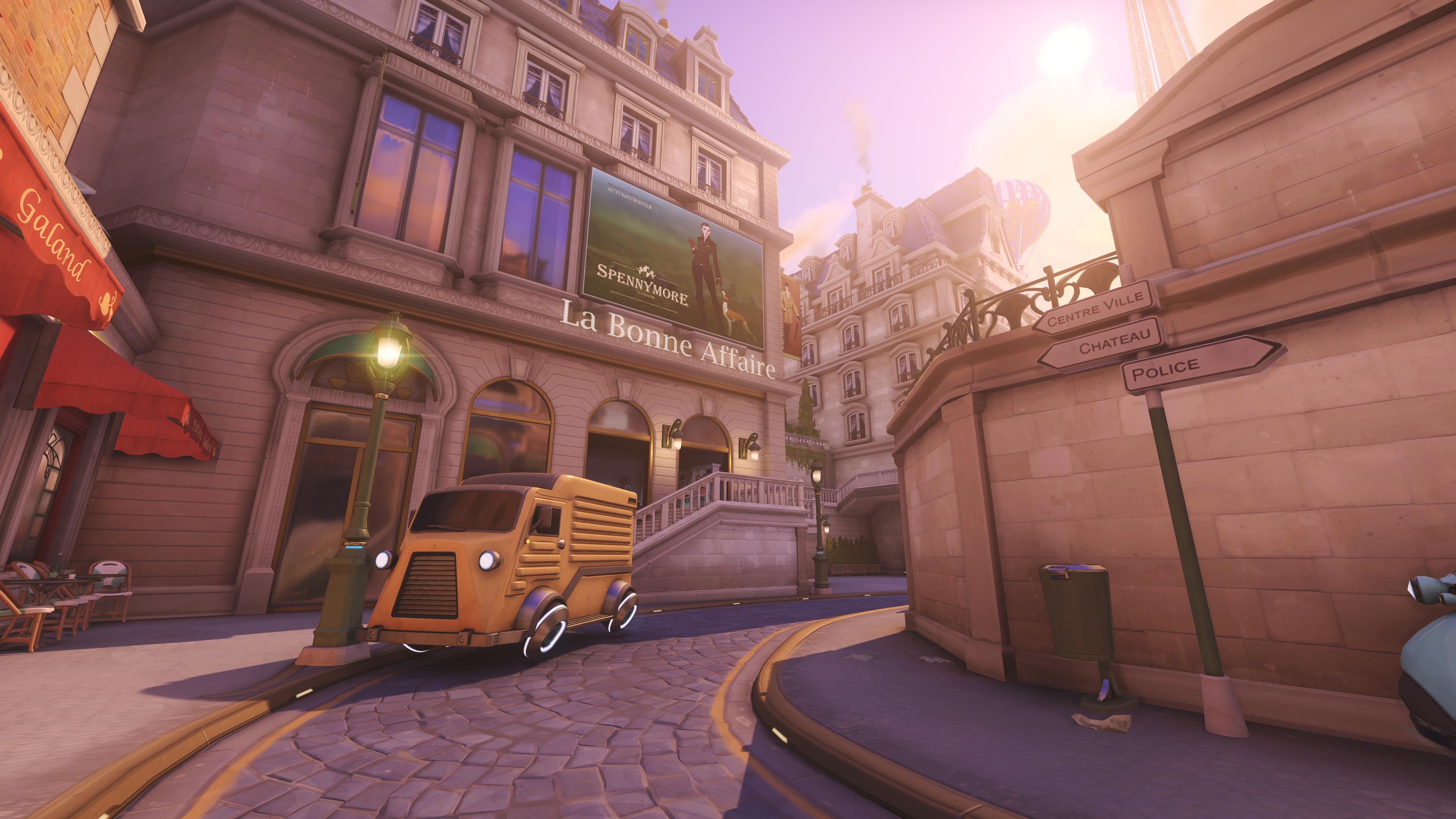 For a lot of players, having Paris disabled was a dream come true.
[ad name=”article3″]

It looks like Blizzard moved quickly to fix the bug, and by September 18 the map was officially back in queue waiting for players.

Blizzard posted an update on the official known issues list for the current patch, saying that the bug had been fixed and Paris had been added back to the game.

There are some players who enjoy playing on Paris, but the vast majority of posts in response to the maps return lamented the fact its absence couldn’t be longer, or permanent.

This hasn’t stopped the anti-Paris faction though, instead they seem more determined than ever to find and report every bug they can on Paris, in hopes of getting the map removed once again.

Hey overwatch community, let’s work together to keep finding bugs in Paris and HLC so they are perma disabled 🙂

With the end of the year and BlizzCon fast approaching, we could see a brand-new Overwatch map come out fairly soon, based on Blizzard’s previous map release schedule for the game.

Whatever map Blizzard ends up revealing next, it’s safe to say players will be happy with anything that’s not 2CP.