In a lengthy post detailing a plethora of issues in the Overwatch community today, one streamer has highlighted what needs to change in order for the game to stay afloat.

Released in 2016, Blizzard’s hero shooter Overwatch was initially met with much fanfare. A competitive FPS title from one of the most prestigious developers in the gaming industry, how could things go awry?

Three years into its lifecycle and Blizzard haven’t been able to balance the title in such a way as to appease the community and make the game thoroughly enjoyable for all. Streamers have been turning away in droves as newer releases have attracted more viewership.

One particular streamer, Kayjii of SoaR Gaming, has shared a lengthy, critical Twitter post highlighting a number of core issues and urging fans to “please retweet this if you care about the future of Overwatch.”

Opening the TwitLonger, the streamer dishearteningly begins by expressing that they “just can’t take it anymore.”

With countless popular streamers turning their attention elsewhere, Kayjii explains why. Stating that they “suffer playing this game in its current state and I feel like the time has come where we have to stand up and do something.” 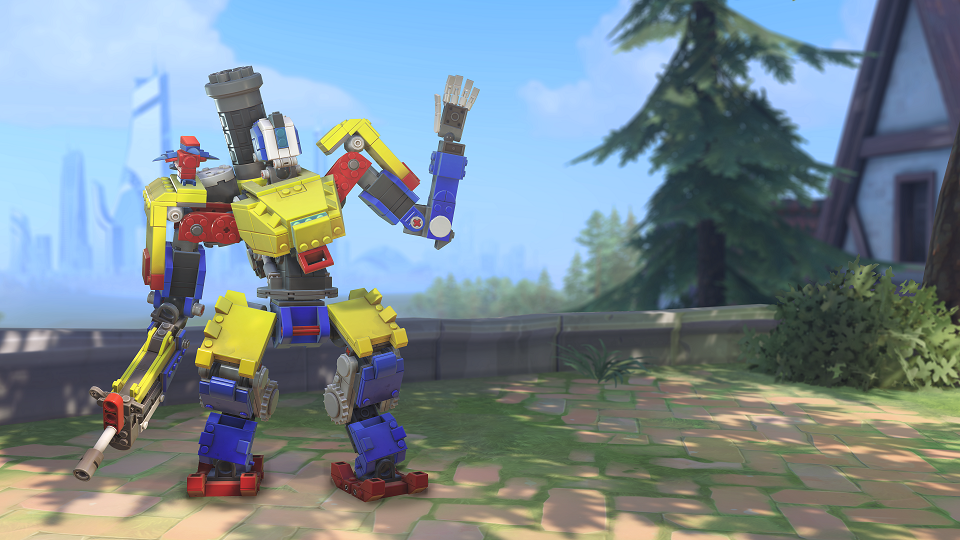 Is a new LEGO Bastion skin really where developers should be focusing their efforts?

Listing off a dozen reasons as to why Blizzard is currently failing the Overwatch community, the post touches on issues ranging from “no MMR resets,” to “ridiculous competitive queue times.”

Kayjii also goes into detail on the fact that “even the Overwatch League players hate competitive in its current state.” Things are worse yet for those making their way through the ‘Path To Pro’ system, as “Blizzard cares less and less about the Tier 3 and Tier 2 competitive scene.”

Please retweet this if you care about the future of Overwatch

As a recent example of Blizzard being entirely out of touch with the amateur scene, the latest Open Divison announcement had players riled up. Rather than serving as a feeder system, allowing teams to prove their worth and earn themselves a spot in the upcoming season of Contenders, the latest form of Open Division competition lacks a prize pool but instead, rewards an in-game spray and icon.

After a year of having to navigate the GOATS meta, Blizzard finally implemented a few balance updates as well as introduced Role Queue into the game. However, with the current meta aggravating players by being so fixated on the importance of shields, and competitive queue times often leading to multiple hours in the lobby, it’s no surprise that many pro players and streamers have focused their efforts elsewhere.

A September 17 update saw the temporary removal of Paris due to a bug that allowed heroes to take damage through the spawn doors. Additionally, the patch seems to have “broken” Mei’s Ice Wall ability.

Three years into the lifespan of Overwatch, with many pros and popular streamers turning their backs on the game, it seems as though more needs to be changed than ever before.